The Anycubic Vyper is one of our go-to 3D printer recommendations for its combination of price, ease of use and print quality. It appears in our roundups of the best 3D printers and best budget 3D printers.

Instead of making more types of Vyper at the moment, Anycubic is adding larger printers under its Kobra line. We’ve already reviewed the higher-end Kobra Max and given it an enthusiastic recommendation, and now we’re getting a chance to do some hands-on testing of the midrange model, the Kobra Plus.

Given its similarities to the Vyper, calling it the Vyper Plus would have made more sense. Regardless, the Kobra Plus is a solid machine with good upgrades. It fits right in the middle in terms of size, with a 300-by-300-millimeter build plate compared with the Vyper’s 245 by 245 millimeters and the Kobra Max’s 400 by 400 millimeters. It uses the same Bowden extruder setup that the Vyper does. The Bowden setup allows the print head to be lighter, giving it a boost in print speed. While the Plus is not quite big enough to print a full-scale helmet for cosplay, the extra size does come in handy when printing bulkier items.

I had a few more print quality issues with the Plus than I’ve seen with the Max, but with every 3D printer, some tweaking is always required. The slicing software you use has a lot to do with it, so it’s important to keep experimenting to get the best results. The quality was good enough for the few prints I’ve managed to do so far, including Mjolnir’s handle (pictured above) and a lightsaber.

Still, it’s difficult to pin down exactly where the Kobra Plus is supposed to fit in the Anycubic ecosystem. Again, the build plate is a couple of inches bigger than the Vyper’s, but the $499 price is pretty much the same. It feels like a no-brainer to pick the Kobra Plus instead of the Vyper, so I’m assuming the Vyper will be phased out at some point.

My biggest issue so far with the Plus is the glass build plate. I know that seems like a small thing and it didn’t matter too much on the giant Kobra Max. A bed this size, though, should have a removable flexible sheet instead. Those allow you to lift the entire plate away and flex it with your hands to pop the print off. I’m looking forward to the upgrades that should become available to fix this issue.

The Kobra Plus will be available June 15, with an initial price of $399, but will jump to $499 after the first 2,000 units sold total, including Amazon and Anycubic’s own site. At $499, it’s a good price for a 300-by-300-millimeter printer, especially one with auto bed leveling and a filament runout sensor. That price converts to roughly £395 or AU$690. If you can snag one for the lower $399 price, it’s a steal, as it’s perfect for a small print farm. 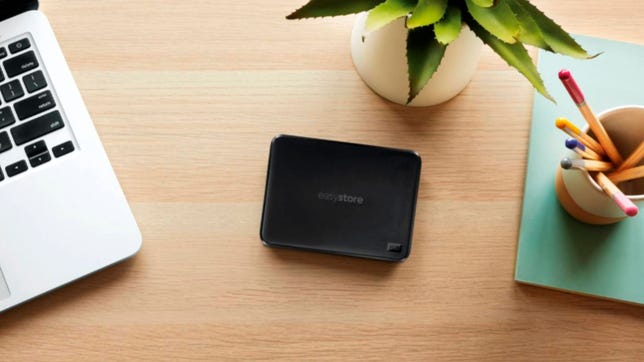