Mobile technologies
Now that the Google Pixel 6a has been made official during the Google I/O 2022 event, it’s time for us to take our first early comparison of the new 5G mid-ranger from Google, and its predecessor – the Google Pixel 5a.

Pixel 6a vs Pixel 5a: Price and release date

Pixel 6a vs Pixel 5a: Design and colors

The Pixel 6a in its three color options

The design of the new Google Pixel 6a has changed quite a bit from its predecessor, now resembling the flagship Pixel 6 and Pixel 6 Pro, mainly by adopting their wide, horizontal camera module. The older Pixel 5a has a square one instead.

That aside, both of these mid-rangers look modern and premium, with minimal bezels and a holepunch selfie camera up front, although the new Pixel 6a does have slightly smaller bezels, and its selfie camera has been moved to the top center. It’s also noteworthy that the Pixel 5a has a matte back, while the Pixel 6a’s back is glossier.

Pixel 6a vs Pixel 5a: Display

In terms of display differences, the new Pixel 6a doesn’t really bring anything worth noting over its predecessor, aside from the 6a being slightly smaller. We’ll let the numbers speak for themselves:Pixel 6a display specs:

Last year’s Pixel 5a has a 6.3-inch OLED display with the following specs:

Unfortunately the Pixel 6a won’t be bringing 120Hz refresh rate, but it remains with the more traditional 60Hz, just like its predecessor. Other than that, no huge differences in display quality. Both screens are covered with Gorilla Glass, which is always welcome.

Pixel 6a vs Pixel 5a: Hardware and performance

The new Google Pixel 6a is powered by the search engine giant’s own Google Tensor GS101 processor and 6GB of RAM. We’re yet to put it through its paces, stay tuned for our performance benchmarks.

The Pixel 5a is instead powered by the Qualcomm Snapdragon 765G, paired again with 6GB of RAM. In our review of the 5a we weren’t exactly impressed with its performance, but it is still a good phone for casual use, and for playing the occasional not-too-demanding game. We can expect better performance from the 6a with its Tensor chip.

Pixel 6a vs Pixel 5a: Cameras

The Pixel 6a gets the Pixel 6’s horizontal camera module

The Pixel 6a is coming with dual cameras – a 12.2MP main and 12MP ultra-wide. Those are both Sony sensors, the IMX363 and IMX386 respectively. New camera features coming to that one are most notably an enhanced Magic Eraser, capable of removing distracting objects from photos, better Night Sight and Real Tone.

While we’re yet to get the Pixel 6a for a test drive, below we have for you sample photos we’ve taken with the Pixel 5a for reference.

Pixel 6a vs Pixel 5a: Battery

The Pixel 6a’s battery size is official: 4410mAh, and it’s capable of fast charging at up to 18W.

The Pixel 5a’s battery size is slightly larger at 4680 mAh, but the phone’s supported wired fast charging speeds are the same, at up to 18W.

No wireless charging for either phone. 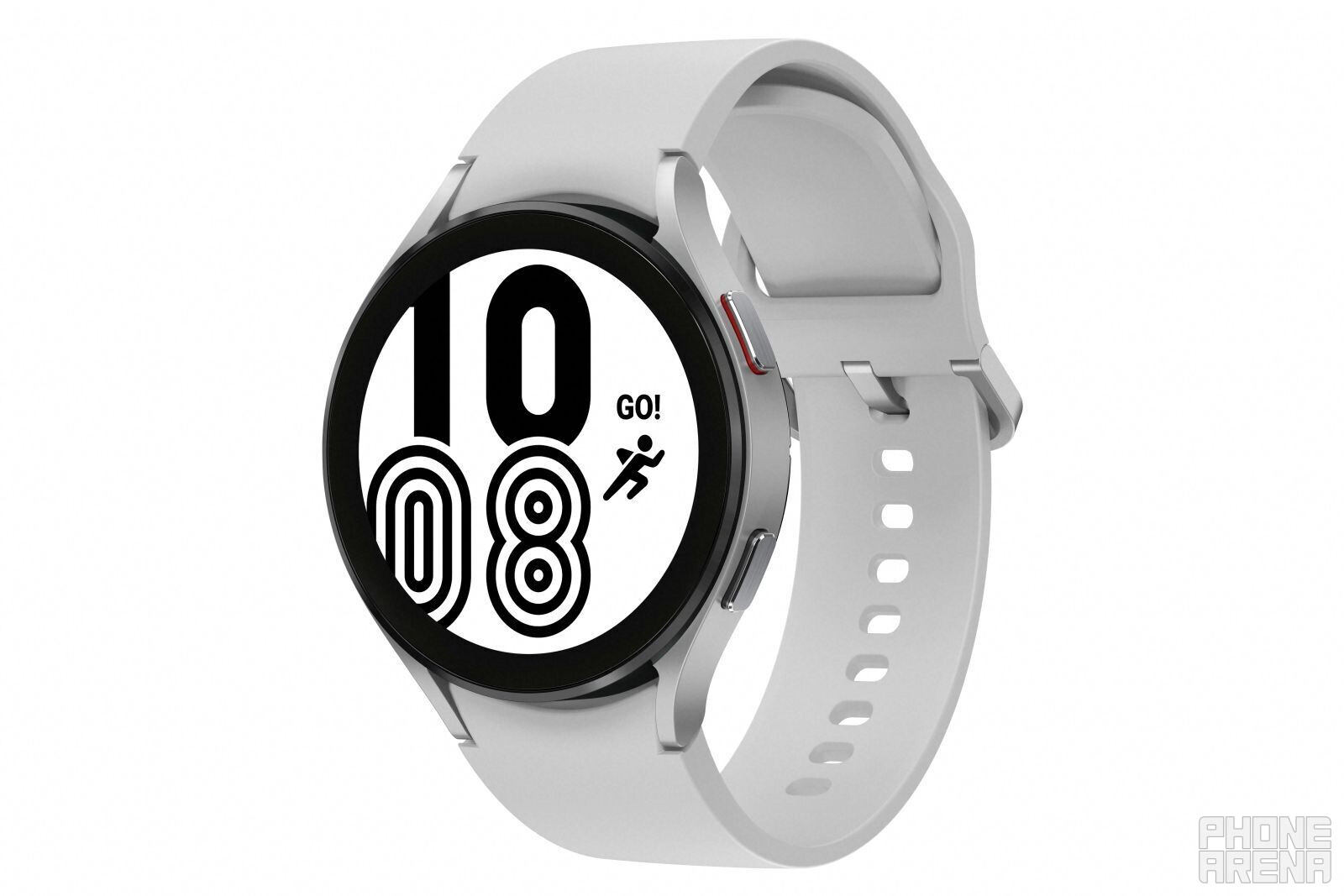 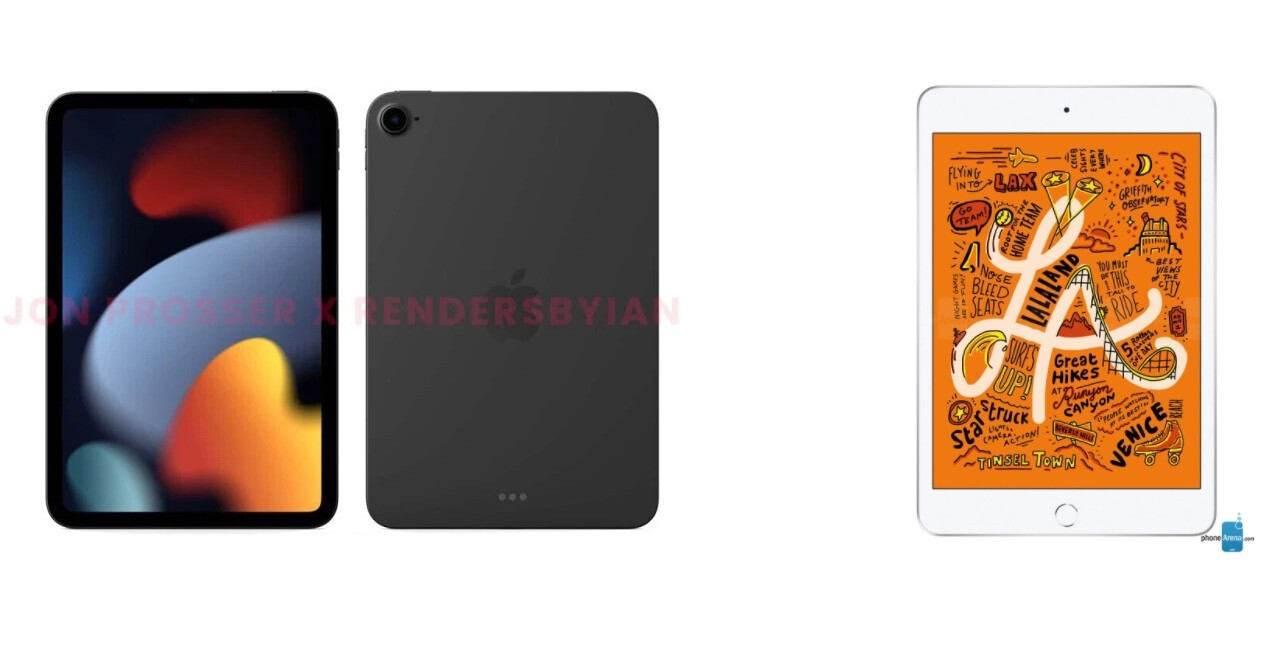 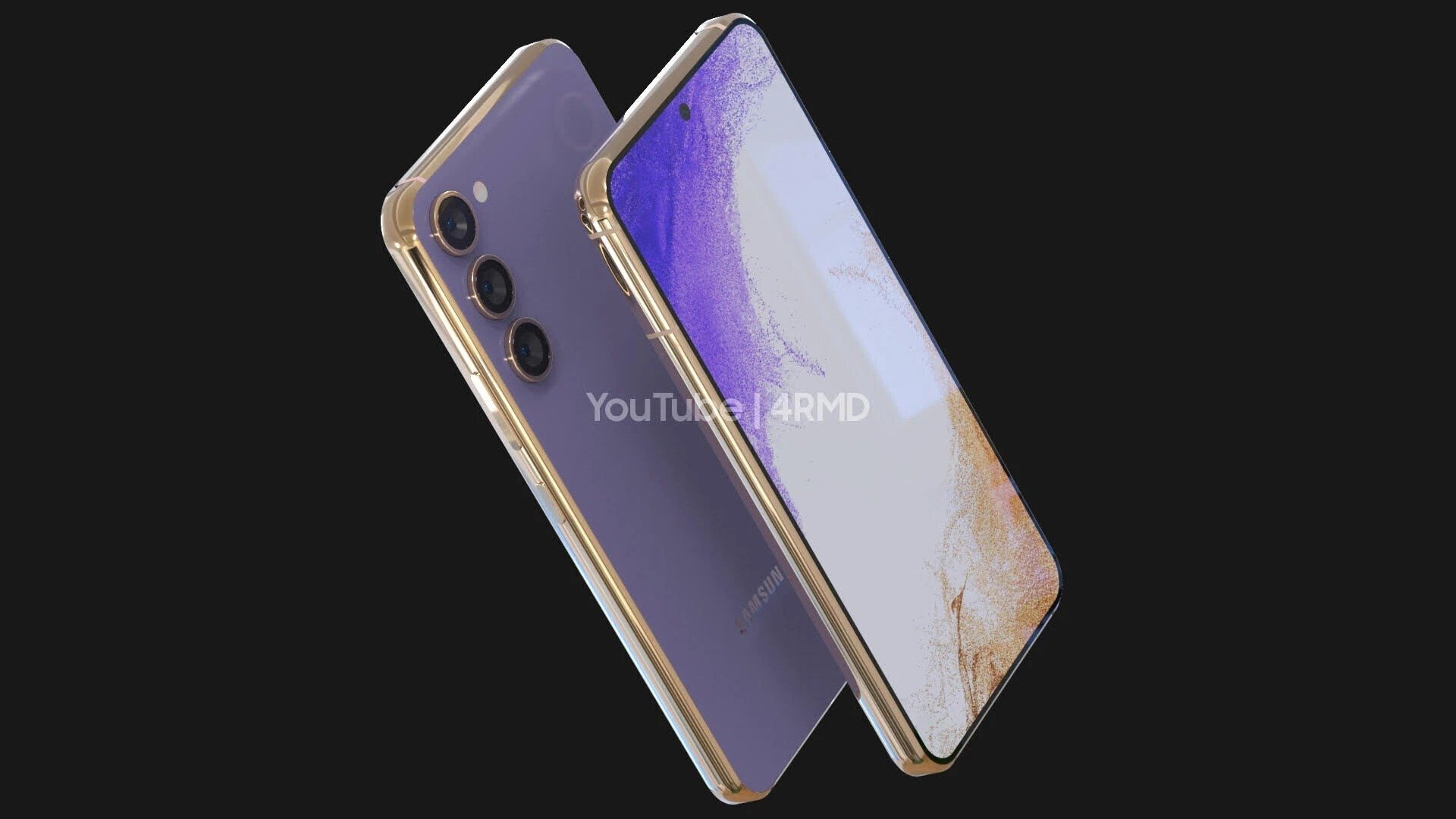