With the iPhone 13 series, it’s all about refinement. There are no major changes in the design, apart from a smaller notch and the fact that the two cameras on the back will no longer be in a vertical line, but on a diagonal.

The brightness of both displays has been bumped up from 625 nits (iPhone 12 mini and iPhone 12) to 800 nits, while the HDR brightness remains the same – 1200 nits on both the iPhone 13 mini and iPhone 13. Both phones have the same display tech inside, the only difference being the size. So, if you opt to go for the iPhone 13 mini, you won’t sacrifice anything besides screen estate.

The battery life of the iPhone 12 series, and the iPhone 12 mini in particular, was a subject to criticism. Apple has listened and managed to upgrade the battery capacity in both the iPhone 13 mini and its bigger sibling. Granted, this comes at the expense of 0,26mm thicker bodies on both phones.

Apple didn’t disclose the exact numbers regarding the battery capacity during the official announcement, but the company did say that the overall battery life has been improved both in the iPhone 13 mini and the regular iPhone 13 compared to the previous generation (1.5 hours and 2.5 hours longer respectively).

You can see the numbers cited by Apple above – the iPhone 13 may have a bigger battery but it also has a larger screen. All in all, the battery life is similar on both phones with a slight advantage for the iPhone 13 over the mini.

On the other hand, fast charging is still not that fast, capping at 20W on both the iPhone 13 mini and the regular 12. The MagSafe technology is present on both phones with stronger magnets and wireless charging, so no big difference on that front.

The ultra-wide cameras in both phones have been upgraded as well – Apple says that it’s a brand new custom-made sensor but in reality the aperture is the same as the one in the previous generation – f/2.4.

All this simplifies the matter when it comes down to choosing which one you want. They are practically identical on the camera front.

The A15 Bionic is again the fastest CPU in any smartphone, up to 50% faster than the leading competition for graphics intensive tasks. The four core GPU delivers up to 30% faster graphics and there’s also a new 16 core neural engine. The chipset is made using а 5 nm manufacturing process and Apple boasts it has nearly 15 billion transistors inside.

It’s not a surprise and the performance difference with the A14 is not that big either – the A15 is just about 7% faster than the A14. This is another easy decision right here – both the iPhone 13 mini and the iPhone 13 feature the same internals – the same record-setting A15 Bionic.

The memory configuration is also the same – the base storage has been upgraded from 64GB to 128GB, and you can now go up to 512GB. There’s no official info about the RAM inside but it’s safe to assume that we’re looking at pretty much the same amount in both phones.

If we want to simplify the matter – there are three main differences between the iPhone 13 mini and the iPhone 13. The first one is obvious – the size. Then there’s the battery life that’s supposed to be a bit better on the iPhone 13 (more tests needed), and finally – the price.

Which makes it real easy for the customer. If you want a compact phone, go for the iPhone 13 mini, if you prefer a bigger screen then iPhone 13 is the right one for you. As simple as that. 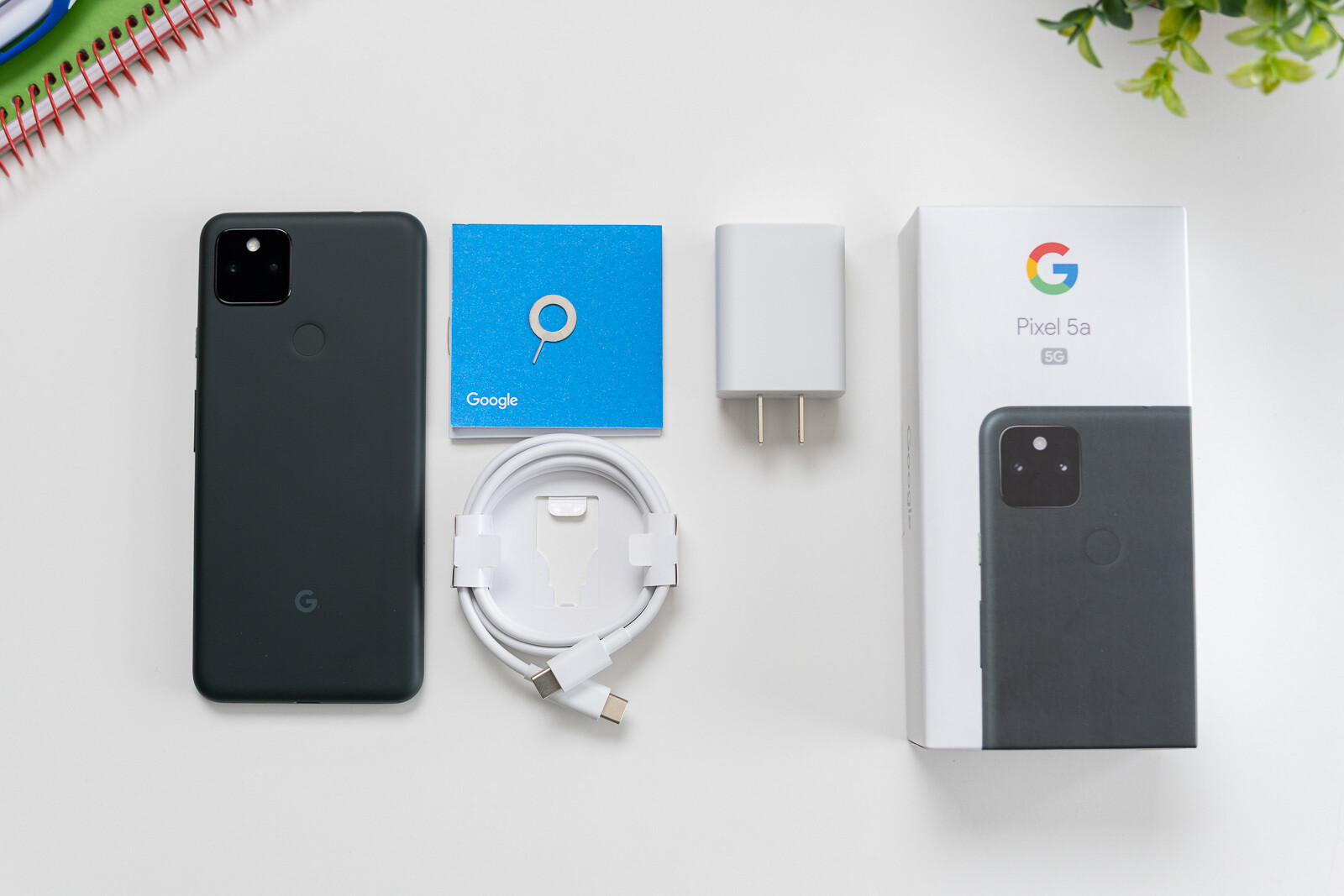 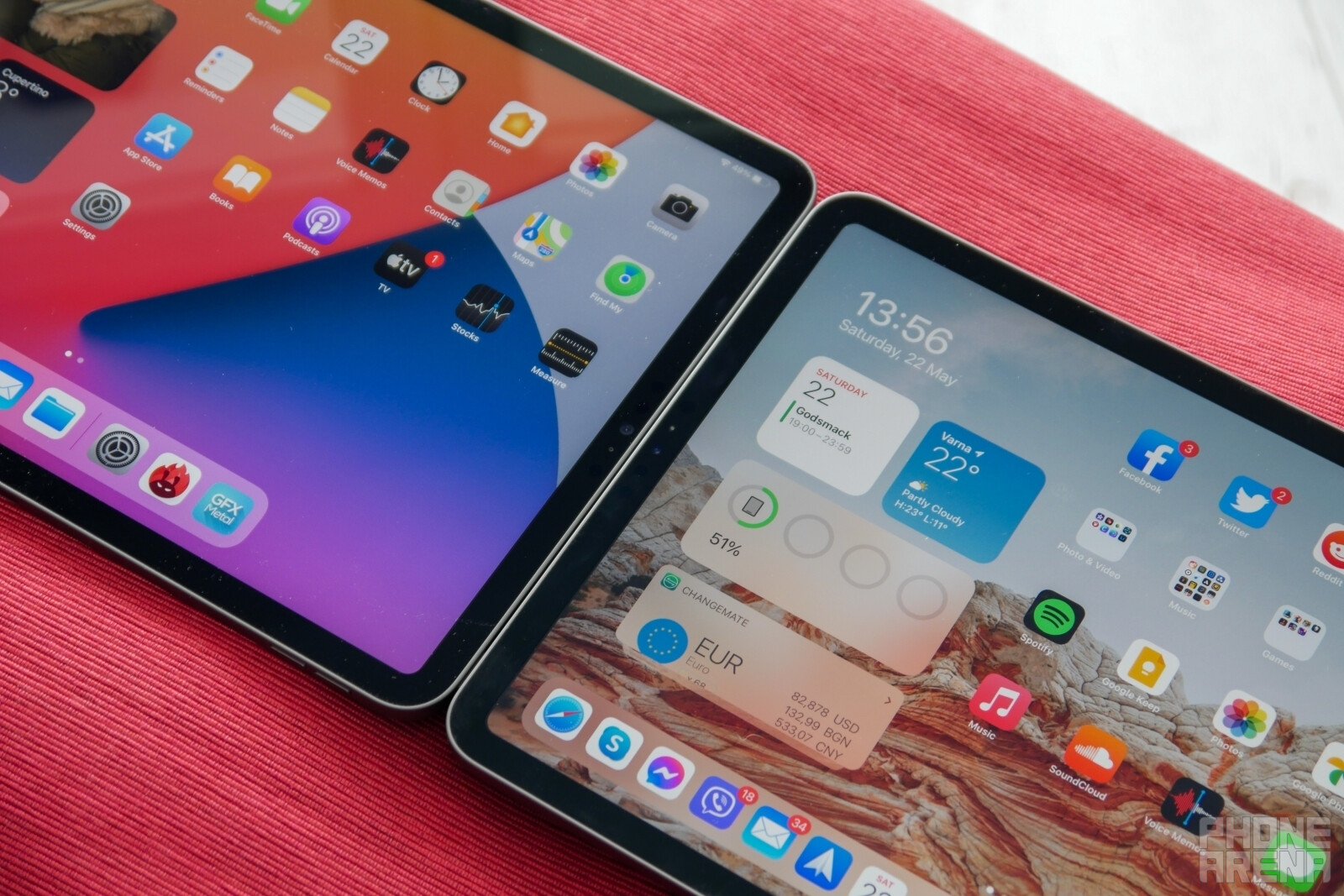 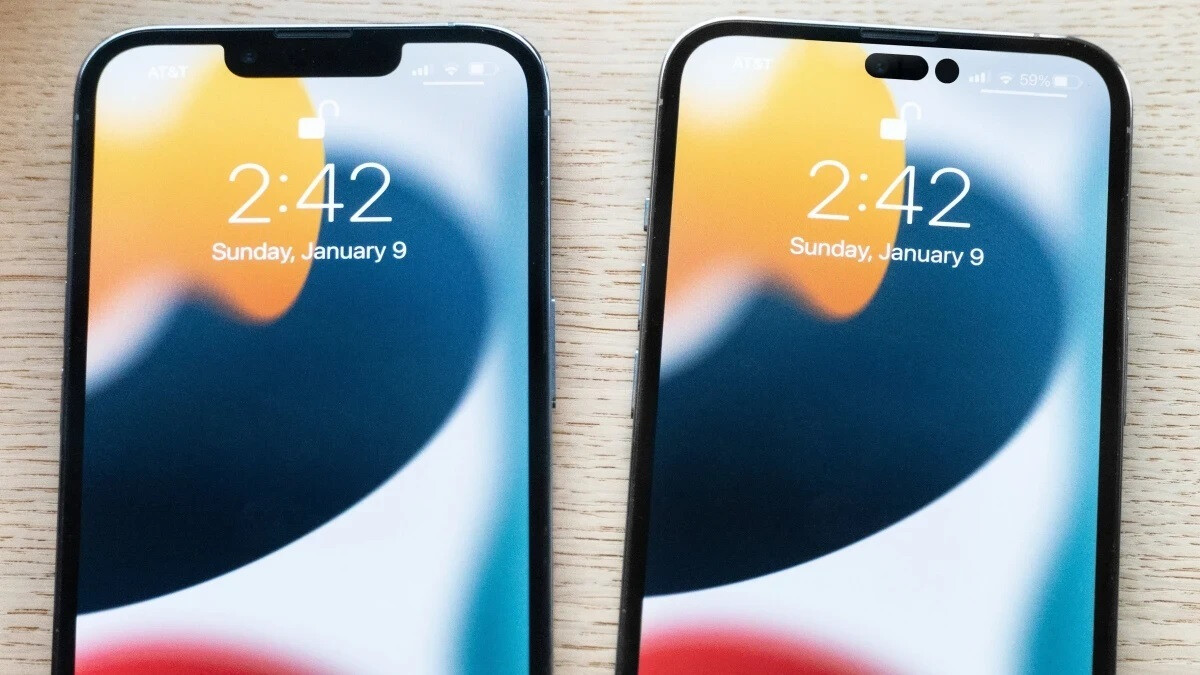