Apple’s M1 series of processors gained a new sibling, the M2, at WWDC 2022. As with the M1, Apple started at the bottom: The M2 is the base processor in the new line, with some typical generation-over-generation updates, and debuts in the 2022 MacBook Air and MacBook Pro 13-inch. We’ll likely see the scaled-up versions — Ultra, Pro and Max — when Apple’s ready to refresh its higher-end devices.

The M1 line only scaled up to the M1 Ultra in March for the Mac Studio, so it’s unsurprising that it may be a wait until the M2 switchover pervades all Apple’s systems. The progress from Pro to Max to Ultra hints at how Apple can scale its hybrid chip line to accommodate a Mac Pro-level system — the lone remaining Intel-based model — to complete its two-year plan to move its system processors completely in-house. It’s possible that some of the changes made for the M2, such as the higher-bandwidth memory controller, were necessary before the chip could be scaled up to Mac Pro-appropriate levels.

Like Intel’s hybrid (Alder Lake) 12th-gen desktop and mobile chips, there are combinations of performance and efficiency cores, plus GPU cores (execution units). Since Apple has fewer partners to please — just itself, actually — it doesn’t have Intel’s need to produce an overwhelming number of confusing variations to allow for desktop and laptop systems to be priced differently. Still, Apple can be just as bewildering because of the distinct CPU and GPU cores in chips that fall under the same name.


The M2 promises a nice performance lift over the M1 — though Apple’s quoted numbers are delightfully vague — yet still leaves a gap between it and the M1 Pro. Given the redesign of the MacBook Air, it’s an attractive upgrade proposition.

The M1 Max and M1 Pro clearly differ in terms of peak performance, with the M1 Max doubling some important contributors to theoretical performance, notably the number of hardware ProRes accelerators, which are important for professional video editing; the M2 adds them, so they’re available on the low-end systems for the first time.

The M1 Max also doubled the bandwidth for some internal interfaces, like that between memory and the processor, and bumped the M2 up. Those won’t necessarily “double” the performance delivered in real-world use, though.

The M2 has some general streamlining over the M1 that gives it better performance per watt — the amount it can do for a given amount of power. Apple has also brought it more into line with the M1 Pro.

Apple took a blunt approach for the M1 Ultra, tying together two M1 Max (24-GPU core) processors and chipsets via a 2.5 terabyte per second direct connection, branded “UltraFusion,” rather than having to traverse the slower system bus. So it has two of everything, including two Thunderbolt controllers and two memory controllers. That’s why the Mac Studio with the M1 Ultra has more Thunderbolt ports and can accommodate twice the memory of its M1 Max-based counterpart. It’s basically a dual-processor system. There are even two versions for both GPU variations of the M1 Max.

And that’s likely to make it bigger and hotter. For instance, the chip is easier to scale to larger numbers of CPU and GPU cores, which will be necessary for whatever Mac Pro refresh is in the cards, but it seems cumbersome to have multiple supporting chipsets as well. The Mac Studio with the M1 Ultra has a huge heatsink and fan system necessary to cool it. Though it likely doesn’t deliver twice the performance of the M1 Max, we still don’t know how performance scales with the number of processors. This will be its first test.

MacBook Pro M1 Buying Guide: Everything to Know About…


One thing about the M1 and M2 implementations thus far is that there is no mention of discrete graphics support. Apple has claimed the Ultra delivers better graphics performance than the AMD cards in the Mac Pro, possibly teeing up a future reveal that it won’t have any — or that it has created a discrete graphics solution based on its GPU technology. Unlike the Mac Studio, which can’t be upgraded, the Mac Pro has to be upgradable. That’s one of the points of it.

Keep in mind that Apple’s unified memory architecture means that memory is shared by the GPU and CPU. That’s definitely better for performance, since it makes both processing and graphics tasks faster at passing data between each other. 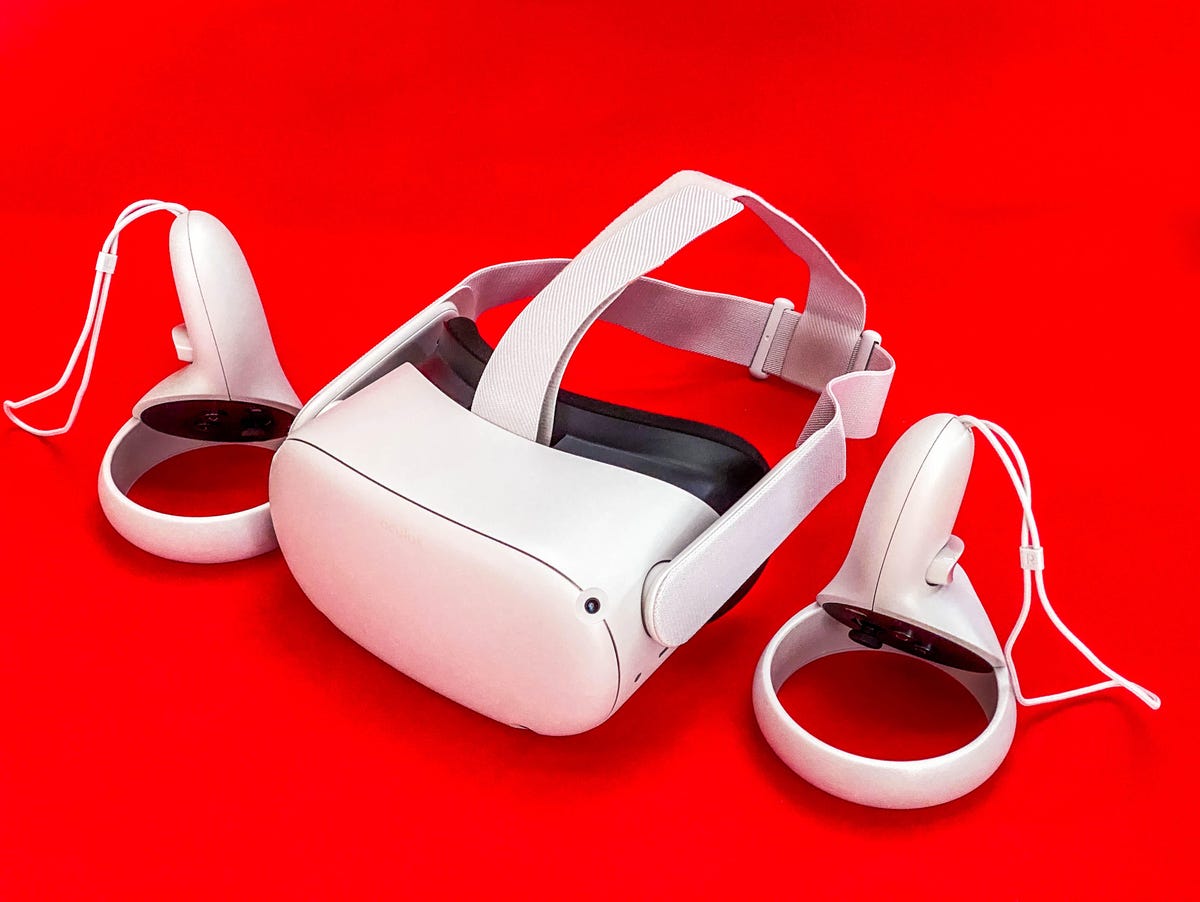 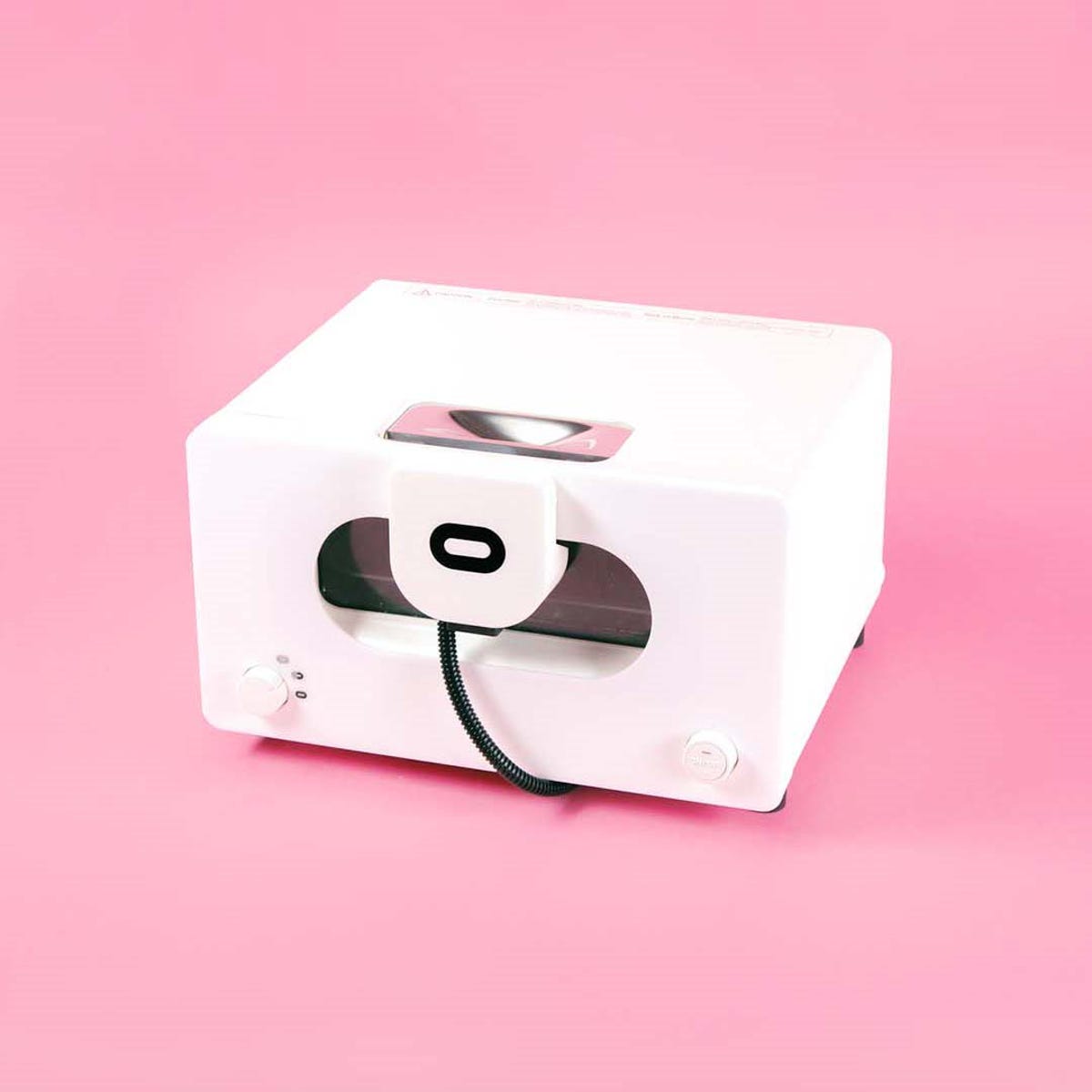 Web technologies
Black Friday prices are back for Amazon’s Fire tablets, starting at $35