Mobile technologies
There is a new all-important flagship battle in the Android world, and it only involves Samsung Galaxy phones. With the Z Fold 3 release, Samsung managed to convince us that its foldable phone line has matured enough and fallen sufficiently in price to become a viable contender and actually strive for the absolute top spot on the Android flagship niche.
With the Galaxy S22 Ultra, however, we now have two major Samsung phones in the way-north-of-a-grand price segment vying for your attention. If you are wondering whether to go for the more orthodox (in shape, if not in specs) S22 Ultra, or stray from the beaten path for a foldable phone, read on this S22 Ultra vs Z Fold 3 comparison to help you choose.

The Galaxy S22 Ultra has a design advantage compared to the Z Fold 3 simply on account of the fact that the Z is a phone in Samsung’s foldable line. It is way thinner than the Z Fold 3 when closed, hence much more convenient to carry around, especially if you are used to slipping your phone in pockets like most men are. For handbag or purse wearers, the sheer girth of the Z won’t be that much of a problem.

Another area of design superiority is the S Pen support on the Ultra. Unlike the Z Fold 3, its S Pen-ready display is accompanied by a stylus silo so you can tuck the S Pen there and have it on your phone at all times, whereas the Z needs a separate bulky tack-on case to do the same.

In addition, the S22 Ultra has a large wide display, whereas the Z Fold 3’s 6.5” cover screen that you’ll be using most of the time is too narrow for viewing comfort, though it is more conducive to one-handed operation, as your thumb can reach across it with ease.

Even when you open the Z Fold 3, the big internal display is only better to use than the one on the Ultra in certain scenarios like browsing, reading, or gaming. If you watch a lot of Netflix or YouTube videos on your handset, the near-square aspect ratio of the Fold’s screen will have about as much area occupied by the footage as the panel on the S22 Ultra on account of the typical 16:9 aspect ratio in YouTube.

Furthermore, the screen on the Ultra can reach much higher peak brightness levels than both of the Z Fold 3’s panels. It reportedly peaks at 1800 nits, making it much more suitable for outdoor use when the sun is shining. Samsung has equipped the Ultra with a granular dynamic refresh rate panel that can zip up and down the 10Hz-120Hz line with aplomb, thus only revving up the battery-eating megahertz when really needed.

Perhaps the main tangible advantage that the S22 Ultra would have compared to the Z Fold 3 is in the camera department. Its sensor and lens kit is not only better than the camera set of the Z Fold 3, but also technically superior to most any other phone on the market.

Samsung is equipping the Ultra with a third-gen 108MP ISOCELL sensor with improvements in low-light sensitivity and detail capture. Moreover, the phone carries not one but two separate zoom cameras – a telephoto lens for 3x closeups and portraits, and a whopping 10x periscope zoom kit for faraway destinations.

Compare those with the triple 12MP camera kit on the Z Fold 3 that’s been on plenty of Samsung phone for years already, and you’ll gauge the big camera advantage that the S22 Ultra has. In terms of selfies, the advantage is not as clear cut, a the Fold can take them with the main camera thanks to an ingenious camera interface option that allows you to unfurl the phone and use the cover screen as a viewfinder. It’s cumbersome to use, though, and the results are not much better than those from the “regular” 40MP selfie camera on the S22 Ultra.

Here are some more Galaxy S22 Ultra cameras samples in different situations – night, daylight, zoom, selfies, and closeups – to gauge its camera performance in comparison with the Z Fold 3.

You must be tired of hearing it, but when it comes to performance the S22 Ultra scores another point before the Z Fold 3, simply on account of the fact that it is powered by the latest Snapdragon 8 Gen 1 chipset done on Samsung’s groundbreaking 4nm EUV technology. The Fold isn’t underpowered, of course, as it sports a 2021-best Snapdragon 888, but it still gives way in benchmarks, if not in real life performance.

Ditto for the Exynos 2200 model of the Ultra which would be equipped with an AMD-based graphics. Snapdragon 8 Gen 1 has numerous other advantages before the 888 besides the processor node, though. It carries a true 18-bit image signal processor, has superior night shot camera algorithms and, above all, is paired with Qualcomm’s latest X60 5G modem. It supports up to 10 Gigabit downloads, if your carrier can provide those and has superior carrier aggregation abilities that come just in time for T-Mobile’s 5G network advancements in the field, for instance.

There is a notable specs advantage of the Z Fold 3 before the S22 Ultra from a buyer standpoint when it comes to storage options, though, as the base Ultra model is said to start from 128GB again, unlike the 256GB Fold. In addition, they both offer a 512GB storage version at an extra charge, while the S22 Ultra maxes out at 1TB storage.

The other areas where the S22 Ultra shines brighter than the Z Fold 3, are the battery capacity and the respective charging speeds. Equipped with a huge 5000mAh pack and up to 45W charging, it easily surpasses the 4500mAh unit and 15W charger of the foldable.

Considering the large internal display that eats a lot of power if you are gaming on it, and the older chipset, Samsung’s latest S-line flagship has the Z Fold 3 easily beat in the battery life category on all counts – 120Hz browsing, YouTube video steaming, or 3D gaming.

The latter’s score is especially impressive and may be stemming from the frugal nature of the AMD graphics subsystem that Samsung has in the Exynos 2200 model we’ve tested here.

Adding insult to injury, The S22 Ultra also charges way faster than the Z Fold 3 despite the larger battery unit capacity. Another score for the Ultra, as long as you buy Samsung’s 45W charger below that propels the S22 Ultra to these charging speed heights.

In a nutshell, the S22 Ultra is the better phone when it comes to specs, but it wouldn’t have the wow factor of a foldable phone that you unfurl to gain a larger window to the digital world. The bendy phone is less comfortable to carry around, though, and, despite the more conventional design of the Ultra, its screen area gives way to the main panel of the Fold in only a few scenarios like reading or gaming. The S22 Ultra offsets those niche advantages of the Z with more advanced S Pen support that includes a stylus silo, as well as way better camera features and imaging quality, arguably the main area where the Fold gets beat like it owes the Ultra money.

And it does, as its $1799 retail tag is much higher than the base S22 Ultra’s $1199.99 price, even though the the Ultra starts with a lower, 128GB storage option. It’s just that in the case of the Ultra, you can get the basic model for a lot of Benjamins cheaper for a better hardware, save for the folding display option, and that’s what may nudge a lot of Samsung fans towards its virtues. What do you think? 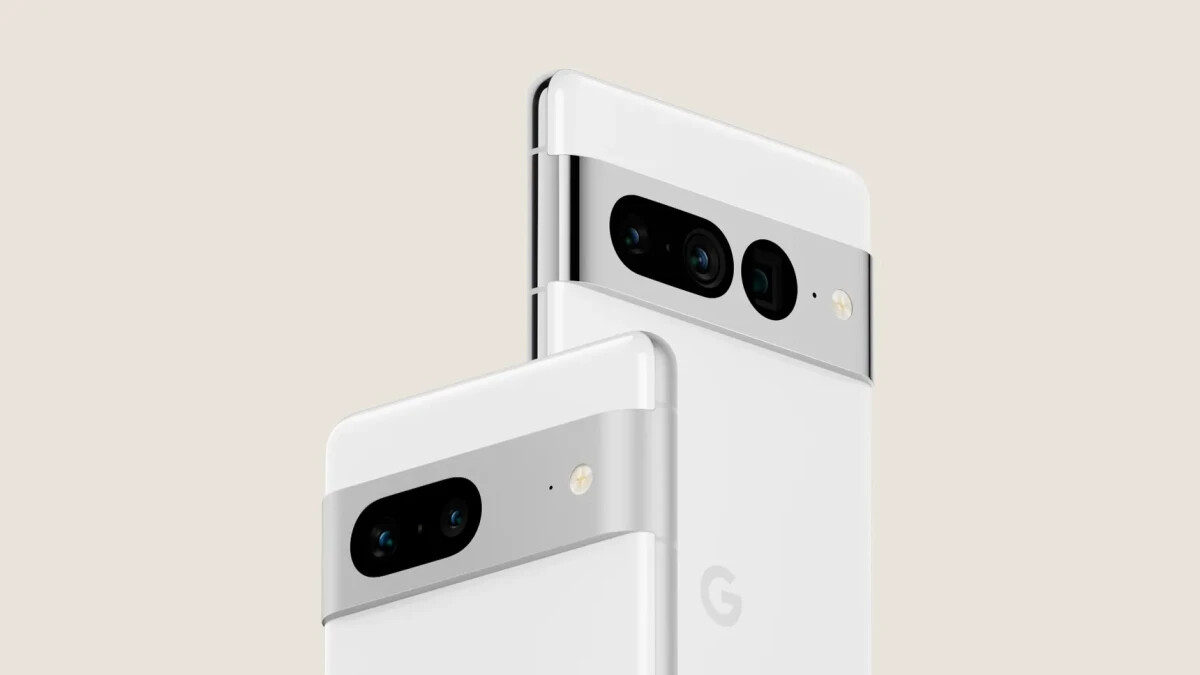 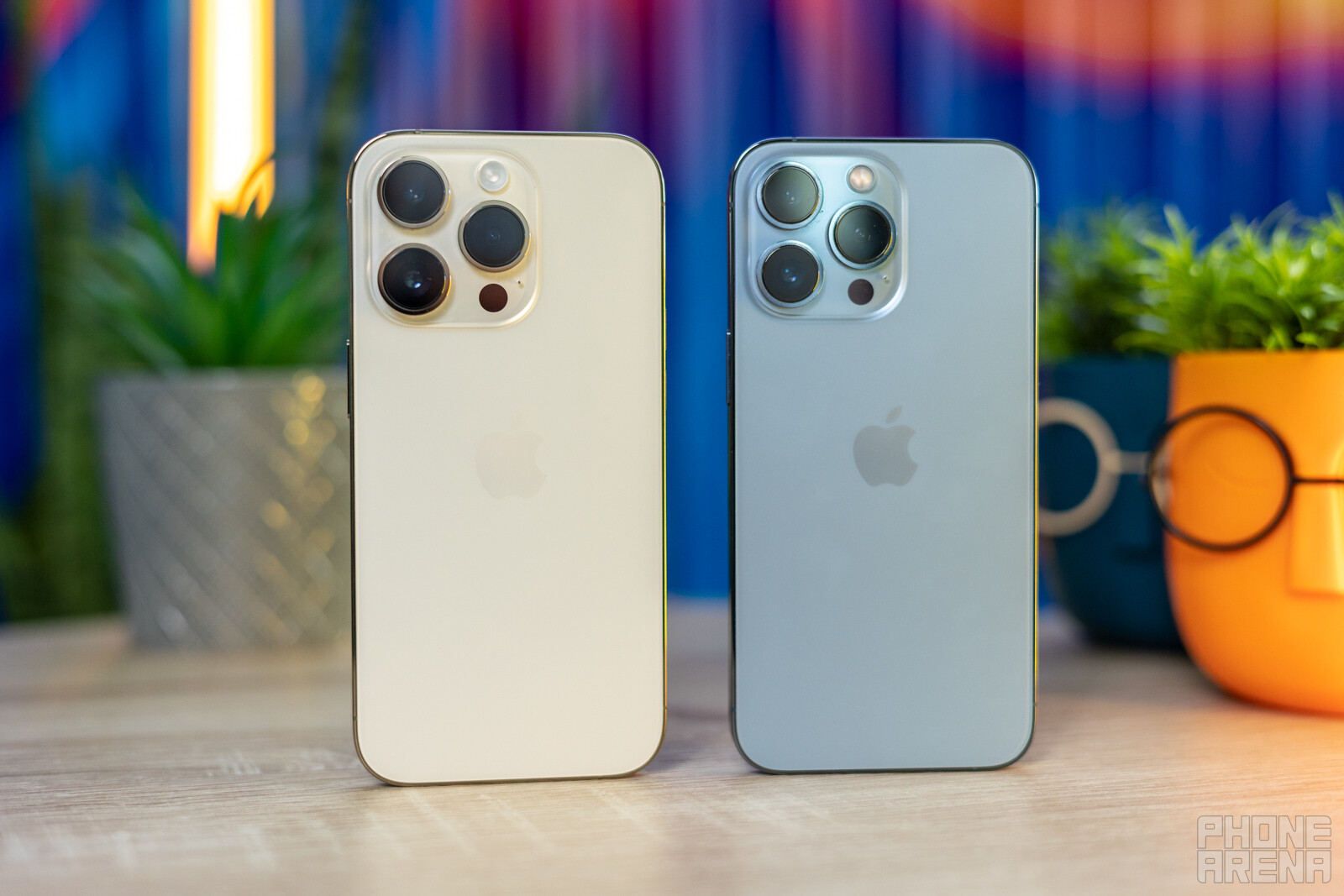