Apple unveiled the latest addition to its popular line of laptops at its WWDC event in Cupertino on Monday: the 13.6-inch MacBook Air for 2022. The new Air boasts a number of new features, including the new M2 chip, a fan-free chassis and a high-impedance headphone output. Hang on, go back… what’s that last bit?

Though many people now use Bluetooth headphones, some people still swear by their favorite pair of wired cans — some of which could be “high-impedance.” Wired headphones may seem a little too 20th century, but they offer a number of practical benefits over Bluetooth, including zero lag, lack of interference or drop-outs and no need for charging.

The MacBook Pro 2021 was the company’s first laptop to include a high-impedance output, and the feature now carries over to the Air. Impedance, generally expressed as ohms, refers to the electrical resistance of a speaker or pair of headphones. A higher number means the speaker requires more power to produce the same volume, and a high-impedance output can supply that power.

Since many creatives use both studio headphones and Macs, it makes sense that Apple would cater to them by increasing the amount of power from the headphone output. This means you would no longer need a dedicated amplifier or fancy USB DAC, though those would still inevitably sound better than onboard audio.

It’s worth noting that the MacBook Pro’s output is load-sensing, which prevents consumer headphones (under 150 ohms) from getting too loud, or draining the battery unnecessarily. Only when it senses high-impedance headphones will the Pro supply more juice — so, it may not be so great for headphones just under 150 ohms. (I can’t get much volume out of the earlier 2020 MacBook using the aforementioned DT 770 Studio headphones, for example). We don’t know the details of the Air’s power output yet, but it’s likely to be the same as the 2021 Pro.

Do you need it?

Compatibility with high-impedance headphones is hardly an essential feature, but if you own headphones and are frustrated by low volumes, the new MacBook Air may help. Or if you really wanted to go all-in you could buy the awesome AudioQuest DragonFly Cobalt, a $329 USB digital converter and headphone amp. 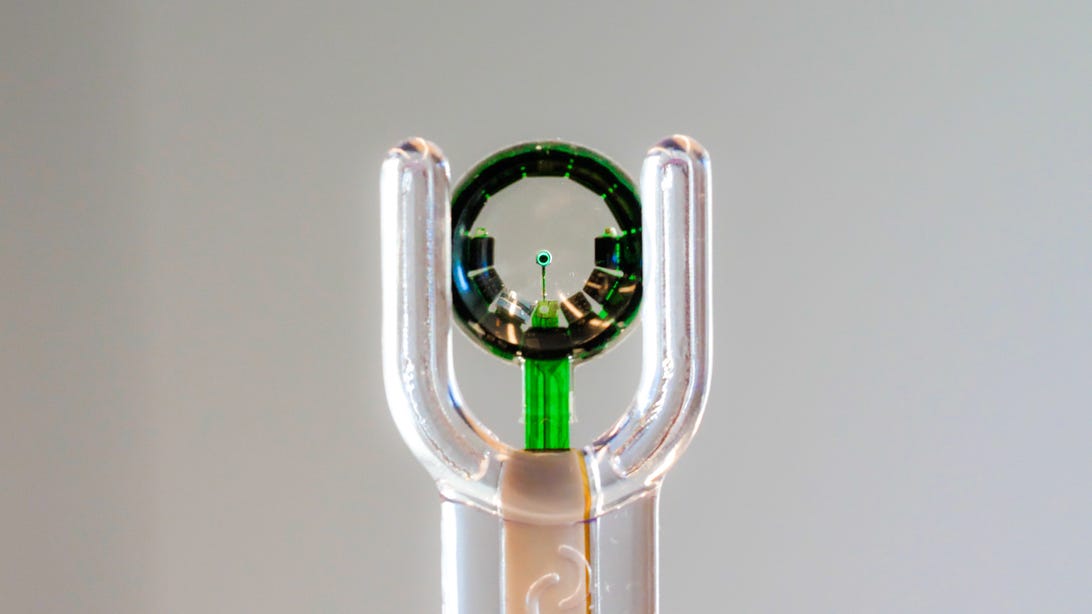