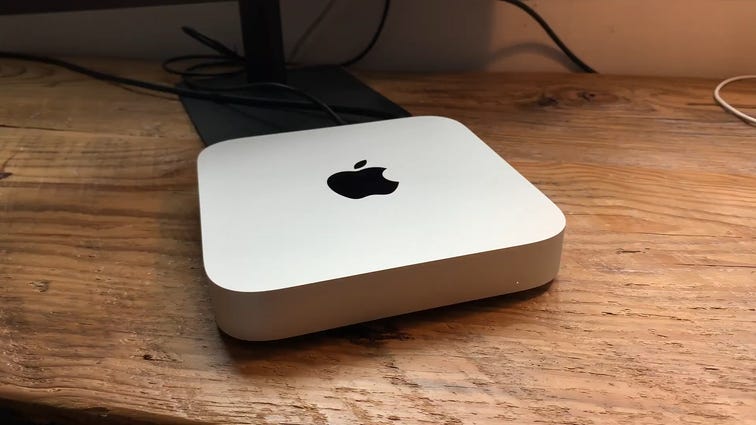 The Mac Mini, along with the more mobile MacBook Air and 13-inch MacBook Pro, was one of the first Apple computers to ditch Intel silicon in favor of Apple’s impressive M1 processor. It didn’t get the M1X update that the 14-inch MacBook Pro and 16-inch MacBook Pro did last fall, but the Mac Mini remains the company’s least expensive MacOS computer and is discounted at Amazon right now.

The baseline model of the M1-based Mac Mini costs $699 from Apple and features 8GB of RAM and a 256GB solid-state drive. The step-up model costs $899 from Apple and doubles the storage capacity to 512GB. Discounts for both models are smaller now than they were earlier this year, but you can still save $30 on either at Amazon right now.

One benefit of paying full price and buying from Apple is you can customize the machine and add more RAM or a higher-capacity SSD, whereas the models sold on Amazon and other retailers are fixed configurations. And unlike in most other desktops, the Mac Mini’s RAM is not user-upgradable. Apple’s M1 system-on-a-chip integrates the CPU, GPU, RAM and other components for greater power and efficiency, but the downside of this integration is the lack of DIMM slots that would allow you to add additional RAM after purchase.

It’s worth noting that the Apple Store offers students an educational discount, where you can save $50 on the price of a new Mac Mini. Some upgrades are discounted, too. For example, doubling the RAM to 16GB costs $180 with the student discount instead of the usual charge of $200.

Also at Apple, you might find a refurbished M1 Mac Mini. Apple has started selling refurbs of the M1 Mac Mini at its Certified Refurbished Mac page. You can usually find a refurbished M1 Mac Mini with a 256GB SSD for $589 with a $110 discount, or the step-up model with 512GB SSD for $759 with a $140 discount. Refurb inventory changes rapidly so you may not always find an M1 Mac Mini listed. It’s worth keeping an eye out, however, because you can lock in substantial savings. Apple refurbs are a great way to save some cash, and are often just as good as new.

Keep reading to see the best US prices currently available for Apple’s Mac Mini. We update this page regularly and give prices that are accurate at time of publication, but note that they fluctuate.

Note that “all-time” means the best price that we’ve seen at an Apple-authorized retailer in the product’s lifetime.

The baseline Mac Mini features Apple’s new M1 chip, 8GB of RAM and a 256GB SSD. It’s currently $30 off at Amazon and $20 off at Adorama. It was $129 off at Adorama last month, so bargain hunters might want to keep an eye on it there to see if that big price break returns.

The step-up Mac Mini bumps the storage up to 512GB, an increased capacity that most people will benefit from, as 512GB is about the smallest SSD we’d recommend for any desktop. The best price you’ll find on this model at the moment is at Amazon where has the same $30 discount as the baseline model. It’s $20 off at Adorama and was $40 off there last month. 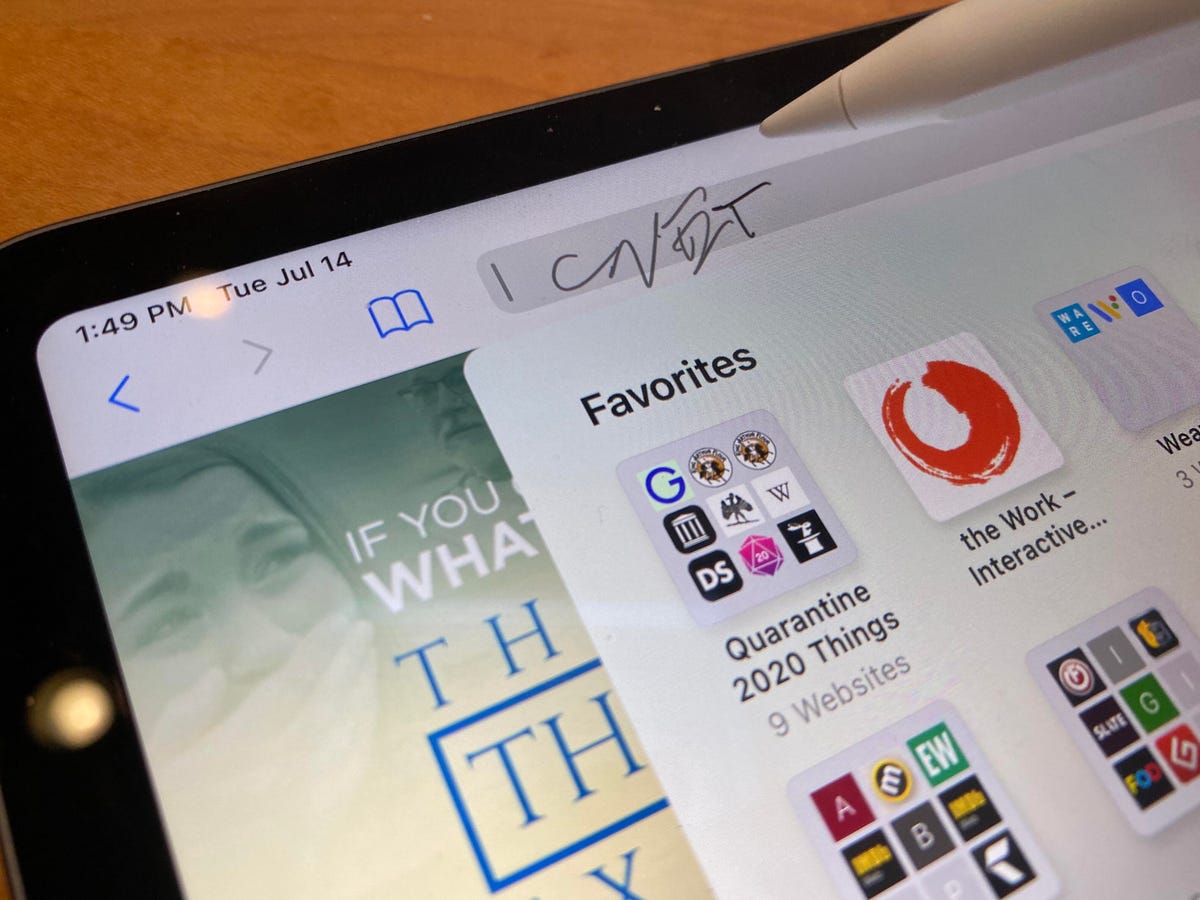 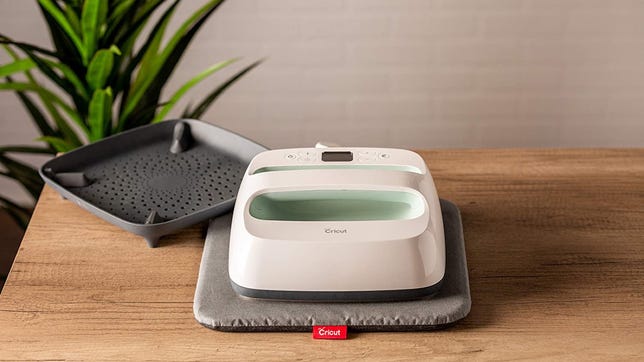