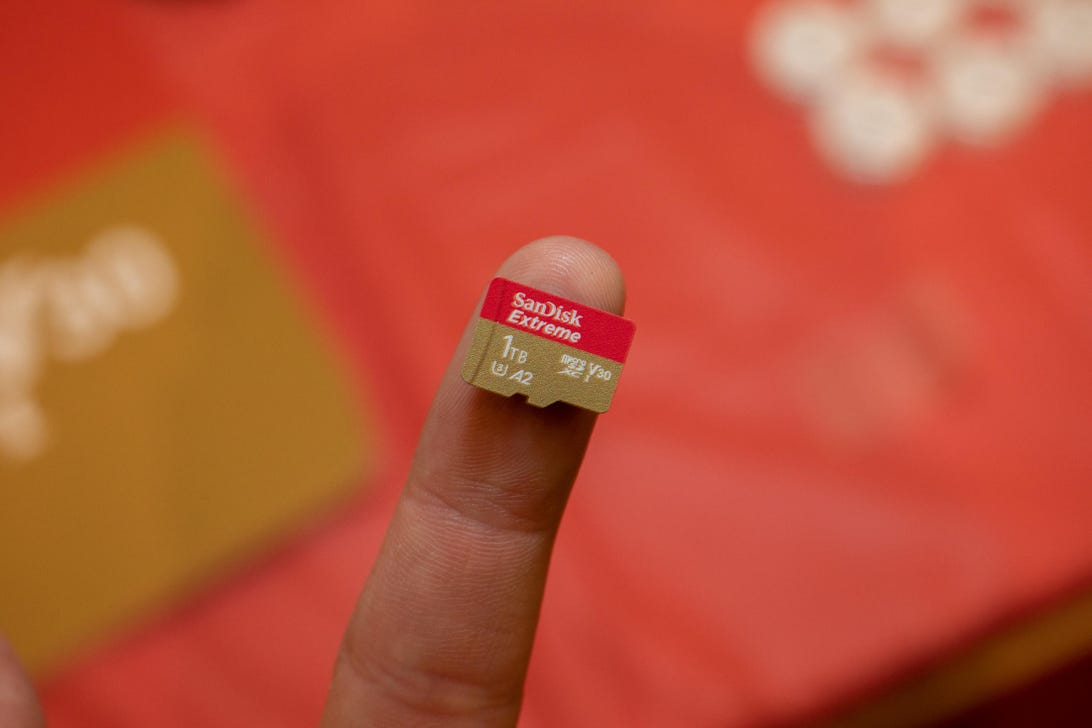 It’s a little hard to believe that, not too long ago, even the biggest and priciest memory cards had a storage capacity of just a few gigabytes. These days, you can fit an entire terabyte of storage into a chip that’s smaller than the tip of your finger, and smaller capacity cards are available for a dime a dozen.

As the name suggests, microSD cards are a more compact version of standard SD cards commonly used in digital cameras. MicroSDs are used to bump up the storage capacity on devices where size is a major factor, such as handheld game consoles, action or security cameras, cellphones and tablets.

There’s a pretty wide variety of cards out there, with capacities that span from as small as 8GB all the way up to 1TB, so there’s a large range of prices as well. But no matter what size card you’re looking for, with a little digging you can probably find it out there for less. We’ve pulled together some of the best microSD card deals out there right now so you can be sure you’re getting a good bargain.

Read more: How to Choose the Right microSD Card for Your Android

SanDisk’s Extreme series is built to withstand harsh conditions, so they’re ideal if you’re looking for a memory card for your GoPro or another action camera. This card is resistant to water, shock, extreme temperatures and even X-rays. Beyond its durability, this card boasts some impressive specs. It has read speeds of up to 160 megabytes per second, and write speeds of up to 90MBps for fast shooting, plus a respectable 512GB of storage. This is one of the best overall values you’ll find out there at the moment.

If you’re looking for serious storage capacity, this is the one of the best deals you’ll find out there at the moment. This Lexar has an entire terabyte, or 1,000GB, of memory. Enough for roughly 250,000 pictures or 500 hours of HD video. In addition to its impressive capacity, this card boasts read speeds of up to 150MBps.

Whether you have the original Switch, the Lite version or the new OLED, you’re going to want some extra storage for your console. SanDisk makes microSD cards licensed by Nintendo specifically for the Switch, and you can pick up this 512GB Animal Crossing-themed one for just $110 right now at Best Buy. You can also pick up the smaller 256GB version on sale for $55.

If durability is your No. 1 priority, this is the best deal for you. The Extreme Plus, like the Extreme, is resistant to shock, water, temperature and X-rays, so there’s no need to worry about leaving it in your airport carry-on. It also boasts an impressive read speed of up to 170MBps, and a write speed of up to 90MBps, to save you time while transferring files.

Considering how many devices can be improved with a microSD, there’s a good chance you’ll want to pick up more than one. Right now at Walmart, you can get this five-pack of 16GB Topesel cards at just $4.38 per card. True, 16GB isn’t a lot of storage in this day and age, but that’s still enough to hold about 600 pictures or about two hours of HD video.

The SanDisk Ultra is a less expensive alternative to the more rugged Extreme series listed above. It boasts read and transfer speeds of up to 120MBps and can capture and store full HD video.

This Samsung microSD only has half the storage capacity of the 512GB SanDisk Extreme listed above, but it also costs less than half the price, and is more durable. This 256GB chip is protected against water, shock, drops and temperatures, as well as magnets and X-rays. It’s designed to capture 4K UHD video and boasts transfer speeds of up to 130MBps. 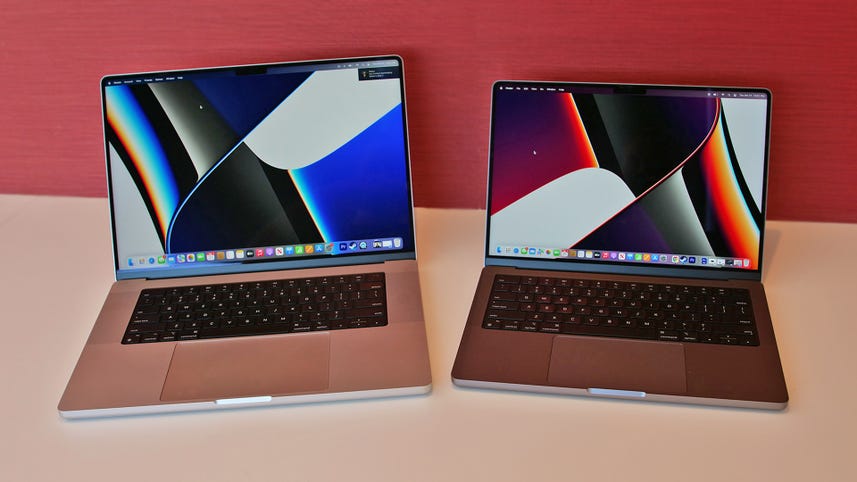 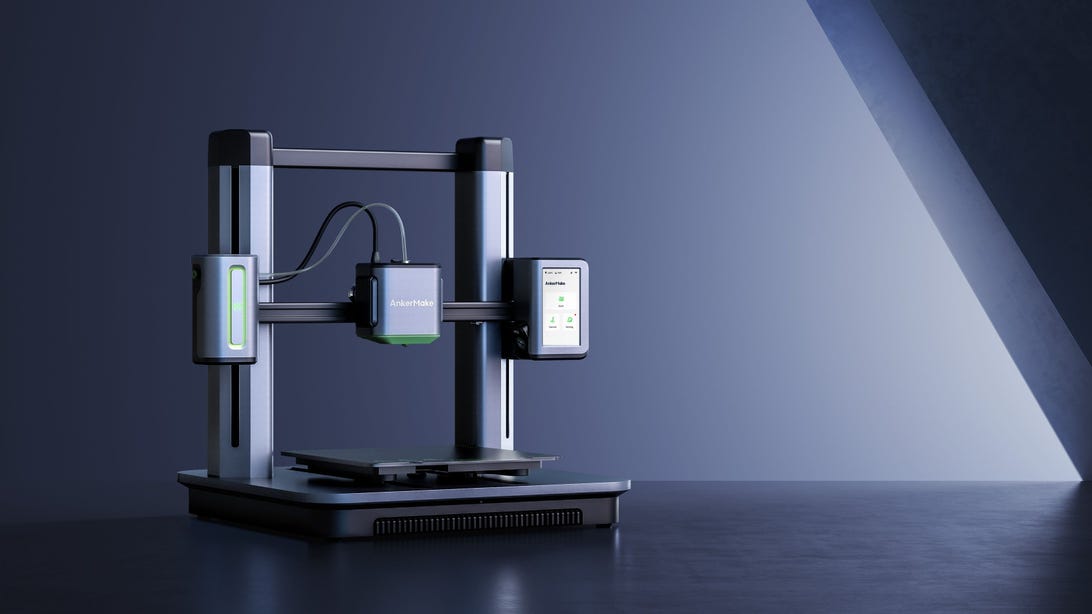 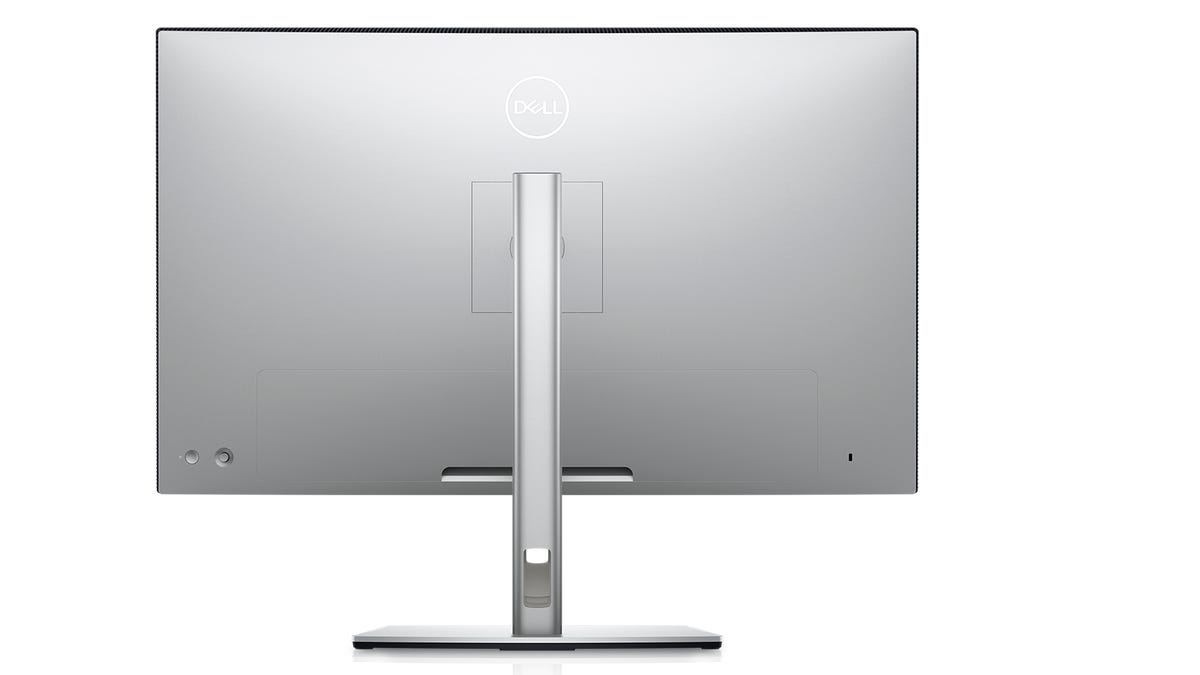