Skip to content
Mobile technologies
Intended to be a cheaper version of the S20 series, with all the right compromises and corners cut, the Galaxy S20 FE is priced $699 at Samsung, and can often be found for less at promos, though if you want the exclusive red version you’d have to shop at Samsung.
The 4G LTE version of the Galaxy A72, on the other hand, is priced at just €449 for the 6/128GB model and €509 for the 8/256GB variant in Europe. Transform these into dollars and add a Benjamin for the eventual A72 5G version here in the US, and you get a competitively priced handset to take on the S20 FE.

If someone had told us a few years ago that we would be longing for the days of plastic phones, we’d call them nuts, but now that metal phones mostly went the way of the Dodo because of wireless charging, our only premium material option left seems to be glass or ceramic.

That is why we welcome Samsung’s decision to house the Galaxy A72 and S20 FE in the “glasstic” body that it also uses for the Note 20. They are at once cost-saving, make the phone one you don’t always have to baby, and, a third added bonus – often lighter than glass phones with similar screen sizes. Samsung has painted the phones in a rainbow of colors to choose from for every taste. The matte finishes are a bit slippery and a fingerprint magnet, though.

If there is something we don’t quite like about both phones visuals, it’s the relatively thick bezels around the sides, making them too wide, and, when it comes to handling that A72 6.7-incher, well, it’s even wider and more unwieldy than the S20 FE. Moreover, the front of the Galaxy A72 doesn’t fair much better in the bezel elegance aspect, so we can call it a win for the more compact S20 FE, despite the shorter display diagonal, as it has better ergonomics in the palm.

As for the 1080p displays, they are flat, which throws off our back gesture navigation game a bit compared to Samsung’s curved Edge panels, but that makes them cheaper to replace, and much easier to install a protector on.

Unlike the A72, the S20 FE display has support for the wide DCI-P3 color gamut needed for the screen’s HDR certification. Both displays’ colors are а bit on the cold and oversaturated side, and that’s about the only gripe with their hue presentation.

They are otherwise very bright and comfortable to view outside. The A72 makes do with a 90Hz refresh that should be gentler on the battery than the 120Hz refresh on the S20 FE, cutting a corner to get to a lower price point, and there is no indication that an eventual 5G model will go up to 120Hz, as the A52 5G does. This, and the HDR certification of the S20 FE, makes it win the screen round.

With the Galaxy S20 FE, Samsung is again pulling off what it has been chastised about for a good while now – different chipsets for different markets. While the US gets the good stuff – Snapdragon 865 – the global S20 FE makes do with Exynos 990. That problem isn’t valid for the Galaxy A72 which is coming with a Snapdragon 7-series chipsets both in its 4G and potential 5G reincarnations. Still, its features and performance sit way below the S20 FE’s Snapdragon 865, and even below the Exynos 990 on the mobile processors totem pole.

Samsung not only did split the European Galaxy S20 FE models into a cheaper LTE-only, and 5G versions, but also provided a middle LTE option with 8GB RAM and 256GB storage. The A72 could suffer the same fate, but for now there is only one 4G LTE variant with 128GB of base storage, and 6GB RAM, as much as the S20 FE in the US.

An A72 5G is conspicuously absent, though, both in the rumor mill, and at the FCC regulatory filings, so maybe that model is happening at a later date indeed, just like with the Galaxy A71 5G. Here are the dry Galaxy S20 FE benchmarks – not record-shattering, but excellent performance nonetheless, and certainly beating the Galaxy A72 as it ships with a midrange 7-series Snapdragon like the A71 before it:

Still, this will be enough to power through Android 11 and One UI 3.1 interface, plus Samsung has also promised 3 years worth of software updates for the phones in its upper midrange category, too, keeping them relevant for longer.

The high display refresh modes don’t take nearly the toll on battery life of Samsung phones as they did with the S20 series, and the S20 FE managed to survive over ten hours of browsing and scrolling with the maxed-out refresh rate. Not Galaxy S21 Ultra level good, but a pretty good sign that the phone can last you until noon the next day with normal usage. The lower 90Hz refresh plus a bigger 5000mAh unit combo of the Galaxy A72 performs even better in the battery life department, and if you bring both screens down to 60Hz, the difference is palpable.

Moreover, the A72 ships with Samsung’s 25W charger in the box, while the Galaxy S20 FE makes do with its 15W brick that was all the rage in 2019, so it charges slower than the A72, despite the latter’s bigger battery.

Samsung has equipped the S20 FE with a triple camera kit that includes 12MP main and ultrawide shooters, and an 8MP 3x telephoto optical zoom camera as well. The Galaxy A72 lands with a quad camera but one of its units is a “macro” sensor, plus its 64MP main sensor has pixels so tiny they have to be binned together for a 16MP shot, while the S20 FE has a main sensor with very large pixels that collect more light.

Oh well, at least there is an 8MP telephoto cam on the A72 this time around, and the main camera is optically stabilized, just like what the S20 FE is offering. The 12MP ultrawide and 32MP front cameras are identical, otherwise we’d have given the camera round to the S20 FE already, despite its lower main camera resolution on paper, as it is capable of some excellent photos as you can see from the samples below.

The camera quality is rather comparable between the two and the only advantage you can expect from the newer A72 is in low-light scenarios where its tendency to overexpose produces brighter shots but that comes around to bite it in daylight when it burns brighter objects and various highlights more than it should.

Long story short, the rumor mill pegged the Galaxy A72 as a Galaxy S20 FE killer in the battery life, charging speeds, and pricing departments, but those paper claims turned out exaggerated during our comparison.

The Galaxy S20 FE is offering better ergonomics and display, way faster chipset and comparable camera or endurance on a charge for a bit more money, yet if you can find it on one of its frequent promos, picking it up before the A72 will be easy to justify. 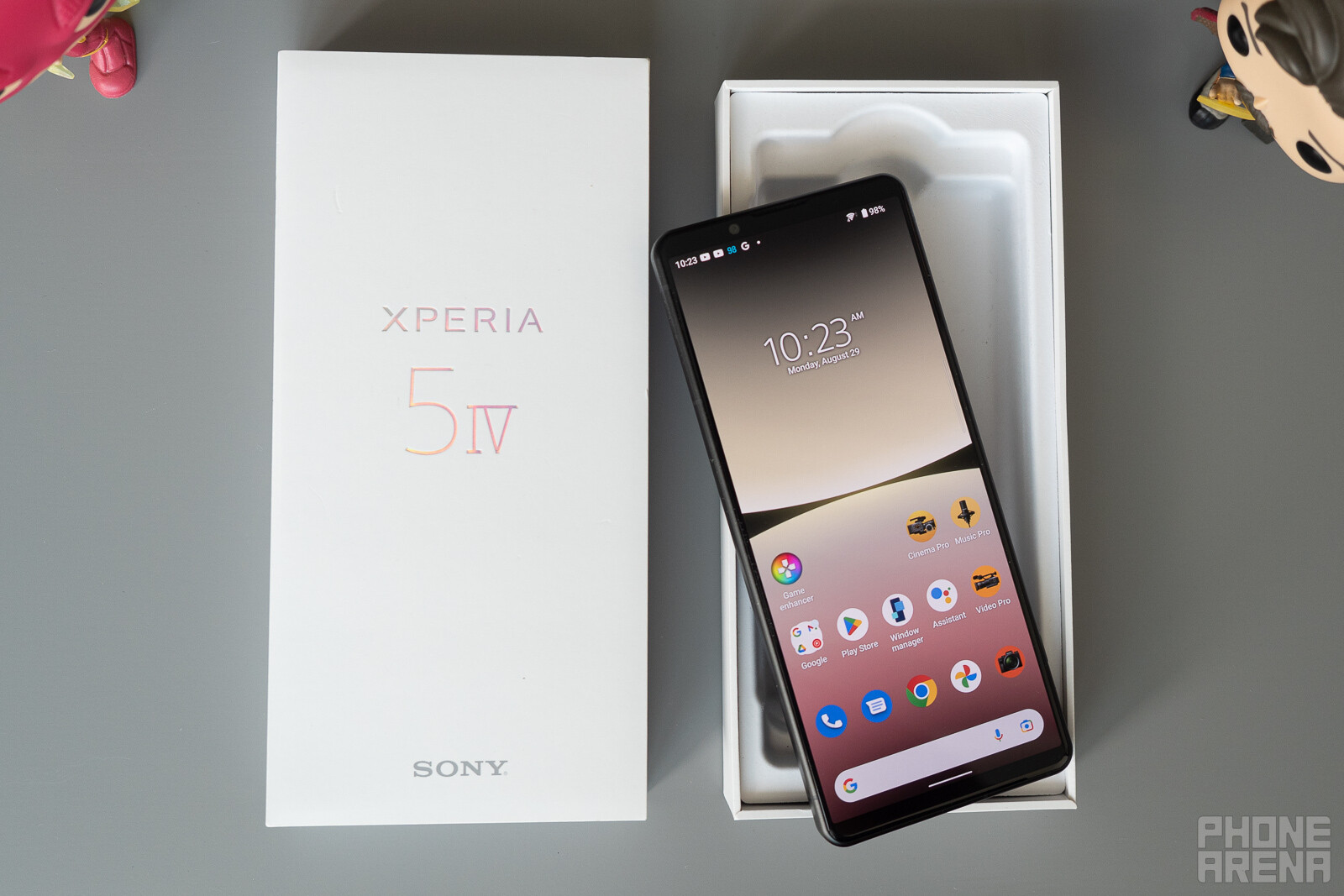 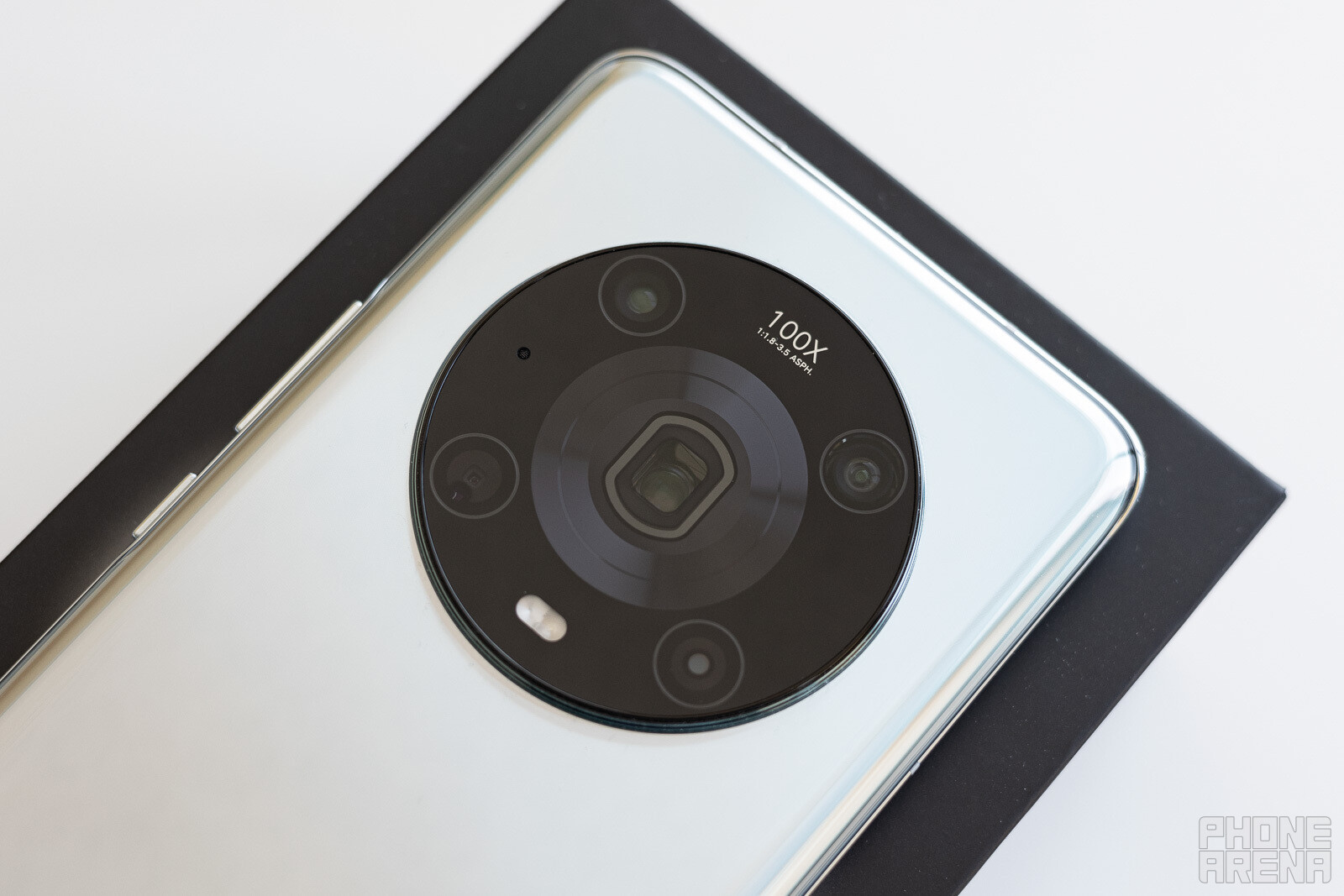