While many were expecting Apple to unveil a new model of the Mac Mini desktop at its “Peek Performance” event in March, that’s not exactly what we got. What we got instead is a whole new line of compact Apple desktops, the Mac Studio. These sleek desktops are as small as they are powerful, and are akin to a supercharged version of the Mini. One of the most notable changes is that they’re equipped with Apple’s most advanced M1 chips — the M1 Max, which is used by the latest MacBook Pro, and the brand-new M1 Ultra.

Whether you’re a developer or content creator, having a fast and powerful computer is a must, which is why Apple says this machine can “deliver an unprecedented level of performance, an extensive array of connectivity, and completely new capabilities in an unbelievably compact design that sits within arm’s reach on the desk.”

Apple was serious when it spoke about power. You can configure the Mac Studio to come with up to 128GB of RAM, 8TB SSD and up to a 64-core GPU. Like with many other Apple desktops and laptops, you’ll need to make your configuration choices while ordering. You can make changes to the System on a Chip (Processor), Memory, Storage and opt to include preinstalled software if you wish.

At the moment, not many retailers are carrying the brand-new Mac Studio. We expect it to become available from more places in the coming weeks, so be sure to check back for additional retailers and deals.

If you want complete customizability without having to navigate certain configurations being in or out of stock, shopping from Apple directly is the obvious choice. There are two variants, one with the M1 Max chip and one with the brand-new M1 Ultra chip. Pricing starts at $1,999 for the former and $3,999 for the latter.

If you just want the base model M1 Max Studio, Best Buy has got your covered. The big-box retailer has the M1 Max available for $2,000, while the M1 Ultra is currently sold out. There aren’t any straightforward discounts, but you you are determined to grab one of these new Mac Studios at less than list price, you can shop open-box models starting at $1,800.

Adorama currently has several different configurations of the Mac Studio M1 Max in stock, while the M1 Ultra appears to be on back order, though it’s still available for purchase. There aren’t any discounts available, but this is one of the only retailers that has multiple configurations available.

B&H Photo is in the same boat as Adorama at the moment. It has multiple configurations of the M1 Max Studio in stock now, while the M1 Ultra Studio is currently back-ordered, and expected to be available by the end of July. Like Adorama and Apple, you can customize your Mac Studio by adjusting the processor, RAM and storage. 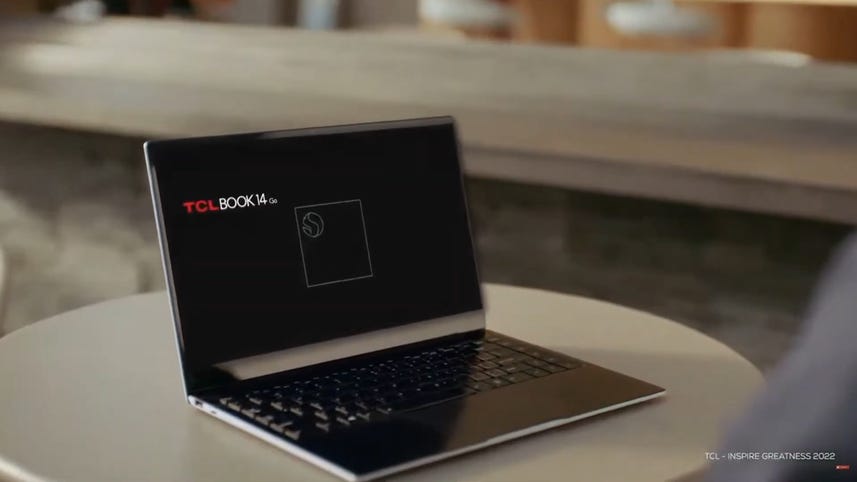 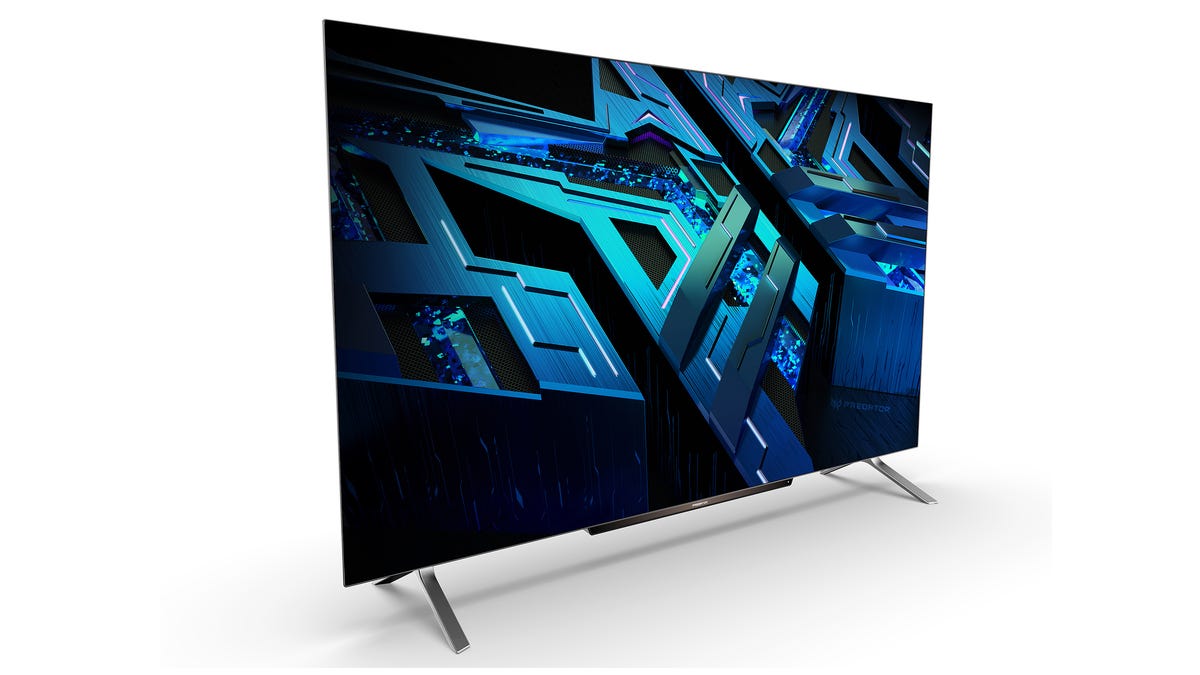 Web technologies
Acer’s Predator gaming monitors come for your wallet, while laptops get the latest updates
Web technologies
Use Mac and Windows at the Same Time With 68% Off a 12-Month Subscription to Parallels Pro