Every year Amazon refreshes at least one of its Fire tablets with small but often meaningful upgrades. The entry-level Fire 7 and Fire 7 Kids are the latest to get the improvements. Amazon added USB-C charging along with a 30% faster processor, double the RAM and 40% percent more battery life. But this year’s update is coming with a less desirable change, too — a 20% price hike.

Available for preorder today and shipping June 29, you’ll have to pay $10 more for the new Fire 7, which now costs $60 instead of $50. The new Fire 7 Kids, which includes a case, a one-year Amazon Kids Plus subscription and a two-year replacement guarantee should it get damaged, is also pricier: $110 instead of $100.

The Fire 7 was last upgraded in 2019, and while the screen resolution remains the same at 1024×600 — that’s its biggest technical weakness — you’re getting a zippier tablet with a faster processor, and 2GB of RAM instead of 1GB. Battery life is now listed at 10 hours of mixed usage, up from 7 hours.

The base model includes 16GB of storage (32GB is an upgrade option) and a 5W charger. Amazon didn’t say whether the tablet will charge any faster if you have a higher wattage charger — you’d think it would — but should we confirm it does, we’ll update this article.

It’s also worth noting that while Amazon hasn’t upgraded the cameras — both the front and rear-facing cameras are 2-megapixel with 720p HD — it has moved the front-facing camera from the top of the tablet (in portrait mode) to the side, so it’s now optimized for video calls in landscape mode. It also did this when it previously upgraded its Fire 8 HD and Fire HD 10 tablets.

Closer to the ship date, we’ll have a hands-on review of the new Fire 7 and Fire 7 Kids. While the $10 price hike makes it seem a little more expensive, Amazon typically discounts its tablets several times during the year, and Amazon has already confirmed Prime Day 2022 for July. So you’ll certainly be able to find the Fire 7 for less, and it remains a good option for parents looking for a very inexpensive tablet for younger kids. 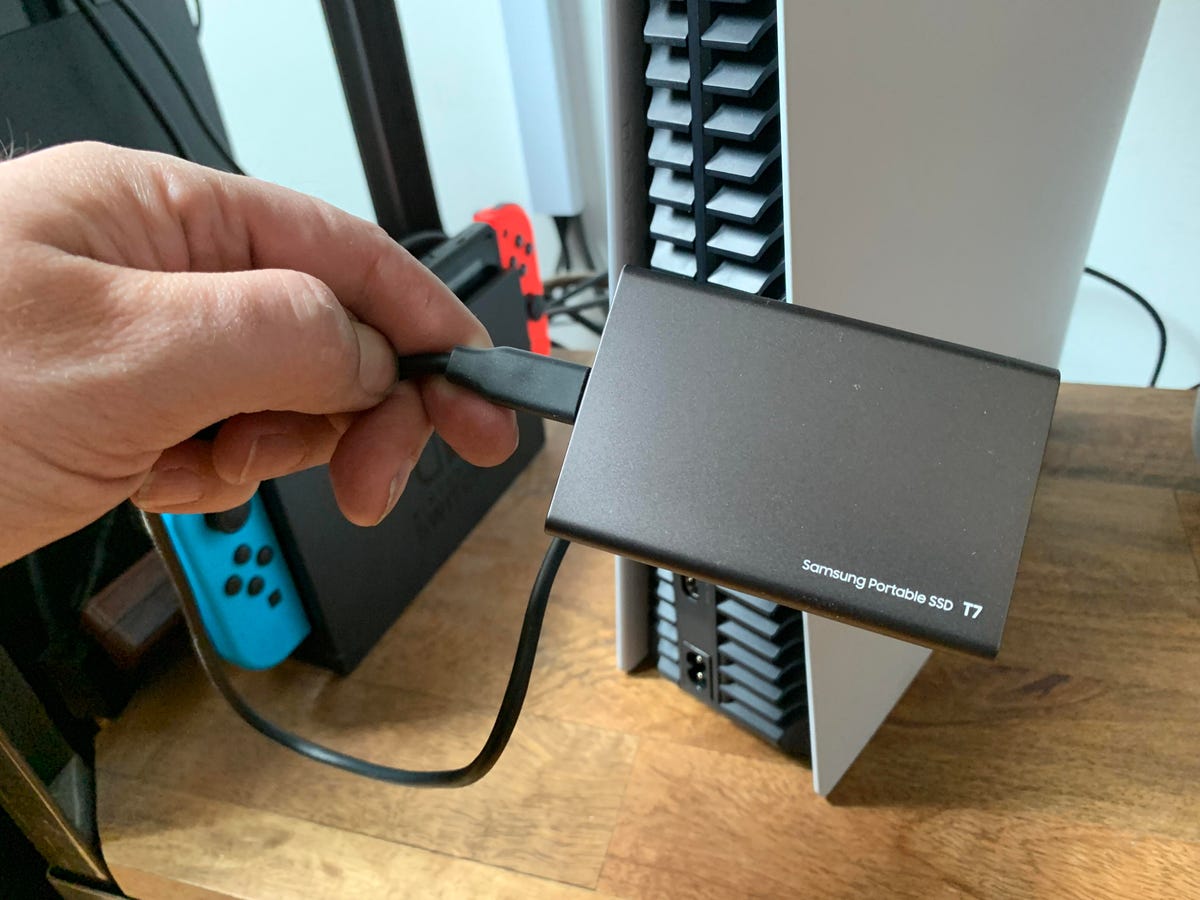 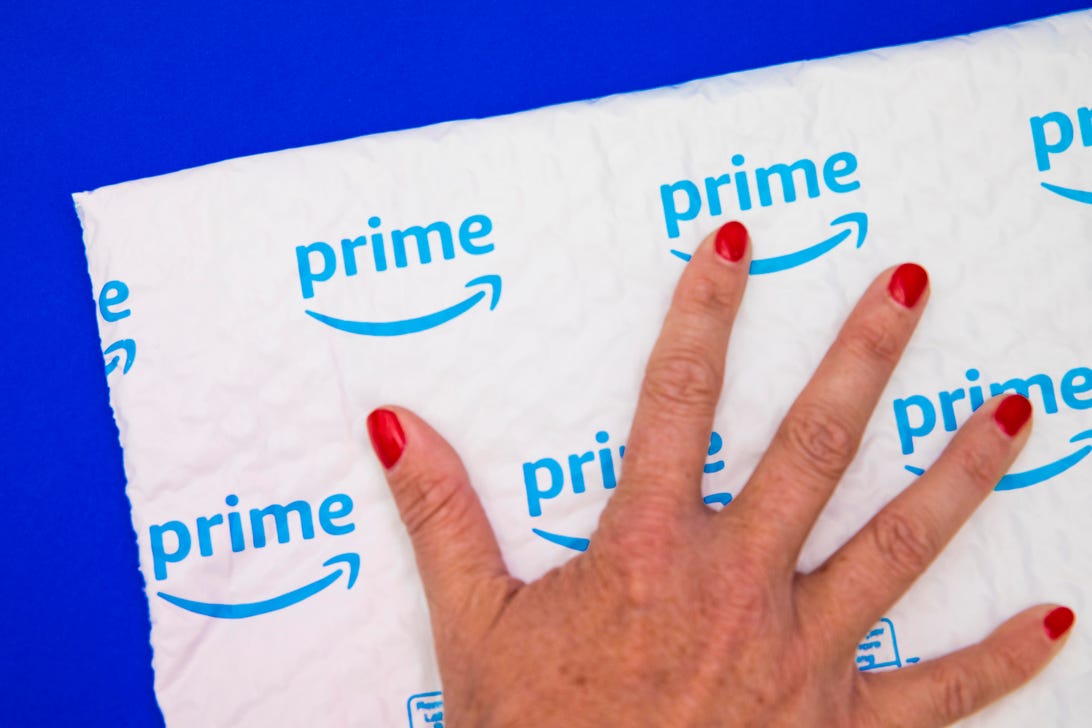 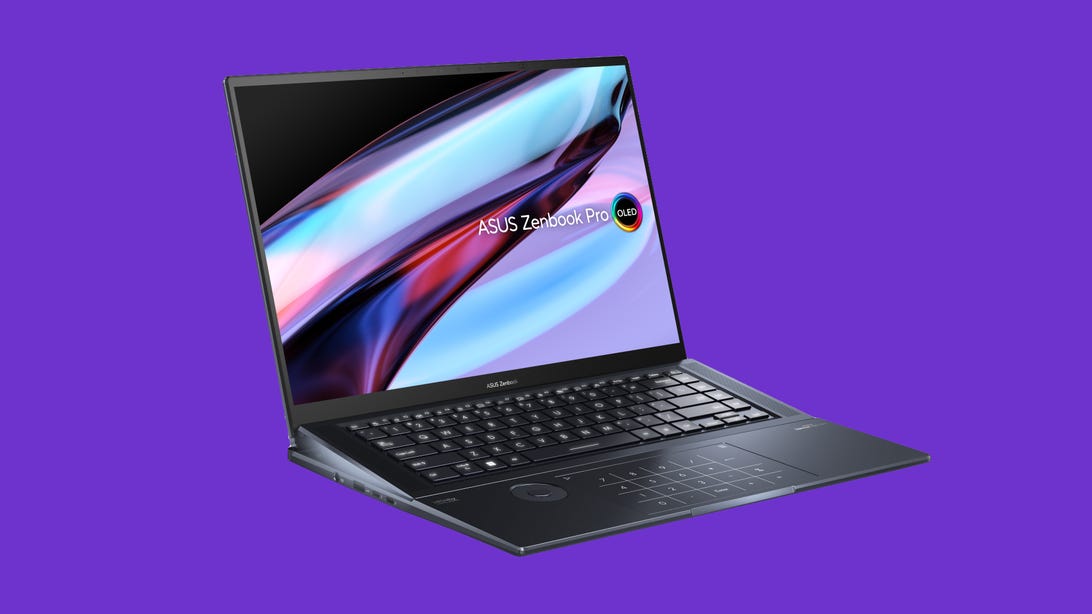