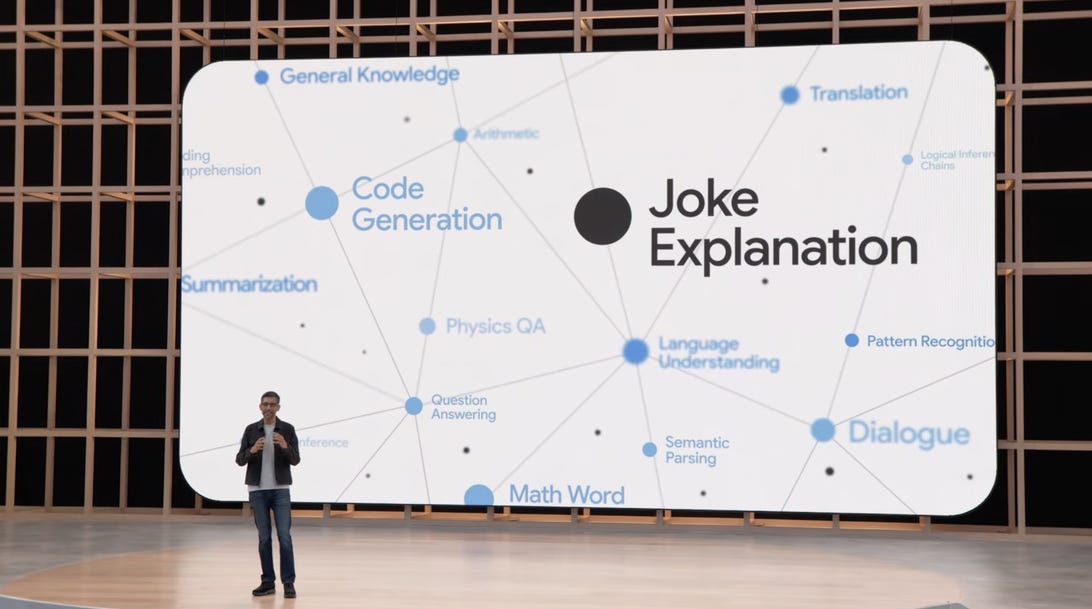 The Met Gala they’re not, but tech events like Google I/O have an appeal to folks beyond the developers in the audience. They offer a peek at the tech that’ll soon be in our hands and our homes.

This year’s Google I/O brought us more than software updates, like Android 13, tweaks to Google Maps and the shift to the Monk skin tone scale. Google went big on hardware as well, talking up, among other things, the Pixel 6A and Pixel 7 phones, the Pixel Buds Pro earbuds and the Pixel Watch, its first smartwatch. Be sure to check out our complete Google I/O coverage.

Those stories are part and parcel with the many in-depth features and thought-provoking commentaries that appeared on CNET this week. So here you go. These are the stories you don’t want to miss.

Google’s language algorithm can handle your dad jokes. Here’s why that matters.

Facebook said last year that it mistakenly took down pages of the Australian government and emergency services. Whistleblowers say it was intentional.

Commentary: Google wants to make technology less obtrusive. But to do so, its devices need to be everywhere.

Body doubling can be a total game changer for people who struggle to retain focus.

We need to fix the problems that already exist on today’s social platforms, he says.

Last week, a luna coin was worth $85. Now it’s worth a penny. Here’s why that matters. 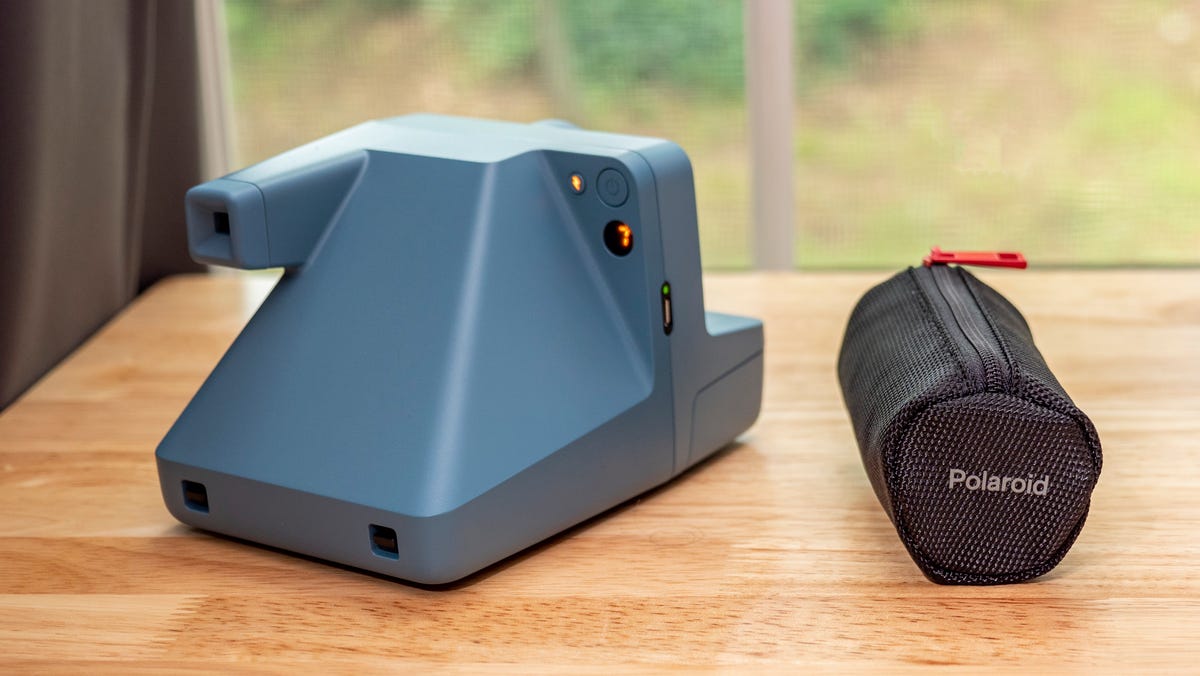 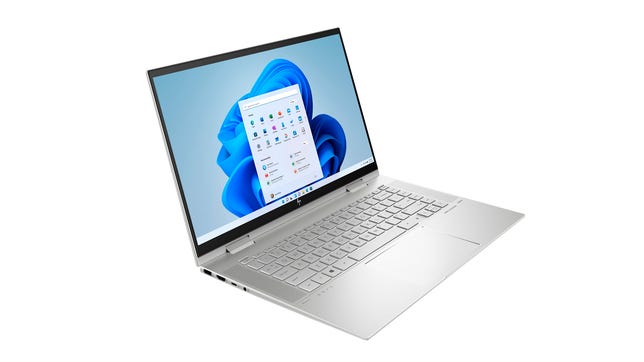 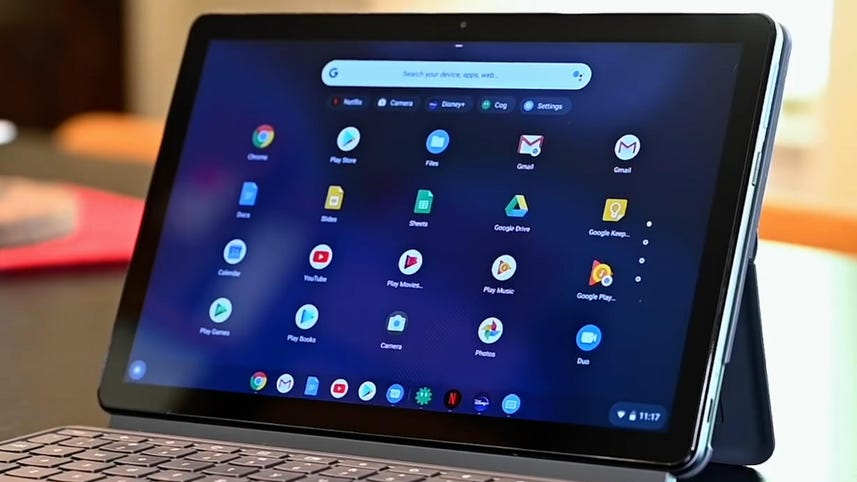 Web technologies
Low Storage on Windows 11? Here’s How to Free Up Disk Space on Your PC