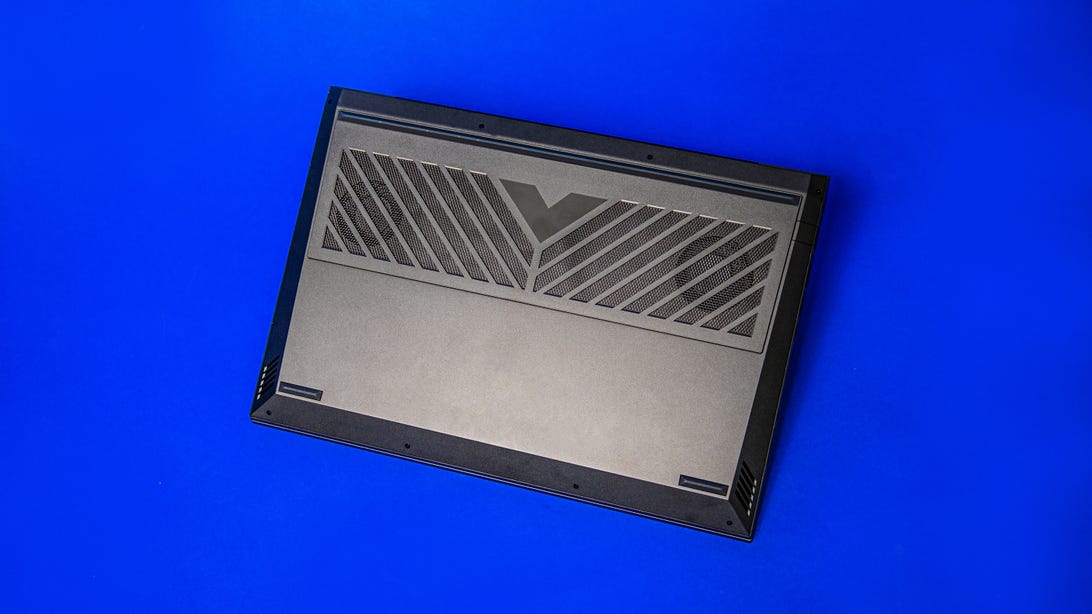 HP’s Victus 16 is a surprisingly robust and powerful gaming laptop that keeps up with the latest games at a more affordable price. For the uninitiated, Victus is HP’s line of gaming-focused laptops that have slightly less power than the Omen series, but are more budget-friendly. It offers a respectable amount of power at a relatively low price with four models ranging from $810 to $1,250.

For testing, I used the D0097NR model priced at $1,150, which includes a 16.1-inch 144Hz display, 16GB of memory, an 11th-gen Intel Core i7 processor, Nvidia GeForce RTX 3060 graphics processor and a 512GB SSD for storage. The price converts to approximately £940 or AU$1,659. These are all solid components for a reliable gaming laptop, and the Victus does an effective job of covering all the basics for general use and for gaming.

The HP Victus offers a way to enjoy PC gaming while on a budget. From my week of testing with the laptop, I felt the Victus hit many of the marks when offering that high-end gaming experience. With a cost that hovers around $1,000 for its various models, the HP Victus is easy to recommend.

The Victus is simple and straightforward, with standard features and ports you might expect from a gaming laptop. Along with the dedicated USB ports (two Type-A and one Type-C), a webcam that outputs in 720p, there’s also an added HDMI output for plugging into a monitor and a dedicated Ethernet port for a hardline connection that’s perfect for downloading large games and reliable speeds for online gaming.

At 5.4 pounds (2.4 kilograms), the Victus certainly does have some heft to it, but its overall design and build are quite sleek. Its backlit keyboard nearly goes edge to edge and it has a large touchpad, too, though there’s plenty of space to rest your palms.

The keyboard is generally comfortable, even during more intense use. There are no sharp or rough edges, and it’s a generally pleasant experience moving your hands across the keys and touchpad. For anything more than productivity and casual gaming, you’ll probably want to plug in a separate gaming keyboard, mouse and controller.

The Victus has an eye-catching full-HD display that shows off crisp visuals and the 144Hz refresh rate gives onscreen action a smooth look and feel. Colors are vibrant (something that’s typically subpar on lower-end gaming laptops) and it covers 100% sRGB color space. The screen was sufficiently bright at 300 nits, and I actually found myself occasionally lowering the brightness as games sometimes appeared too bright, though this was rare in my experience.

However, the biggest issue I had with the display is its hinge. It’s quite flimsy and loose, which is at odds with the 16-inch laptop’s bulky frame. I usually kept the laptop on a stable desk for testing, but even slight bumps or general movement when typing caused the screen to wobble. If you’re considering this for use on a commute, it can be quite annoying when trying to focus. With no options to lock or tighten the hinge this is, unfortunately, something that HP Victus owners will have to endure.

The sound quality is somewhat disappointing, too. The dual speakers above the keyboard do an adequate job, but if you’re in a room with some noise it can be easy for the laptop audio to feel drowned out at medium volume levels. In other words, they’re fine for casual use… but you’ll want a good headset if you’re looking to be immersed in your gaming session.

As far as performance goes, the laptop held its own. I tested the Victus 16 with recent games like Dying Light 2 and Tiny Tina’s Wonderlands on medium to high settings, and the visuals and gameplay were smooth without many hitches. Like most PCs, you’ll need to make some adjustments to each game’s settings to find its performance sweet spot. When peak performance kicks in, though, the Victus also has some decent ventilation, and I didn’t notice the cooling fans engaging all that often.

With the RTX 3060 GPU, the HP Victus supports games with ray tracing. When enabled, ray tracing improves lighting, shadows, reflections and textures for games and it’s impressive that such an affordable gaming laptop utilizes it. However, it was apparent that the laptop’s core performance does suffer when activated. With that in mind, I would recommend using this feature sparingly with games that don’t require too much out of a laptop.

Battery life will of course depend on just how much you push the hardware. Generally, the battery with the HP Victus lasts a little over five hours; that’s enough for quick sessions on the go. For full performance with long gaming sessions, you’ll need the power supply and an outlet.

Overall, the HP Victus 16 is a strong affordable gaming laptop option. It offers a respectable balance for people with different needs for play and work. Spending more will likely get you better build quality and more enjoyable audio. But if you can get past the screen wobble, the Victus can hold its own against pricier models. 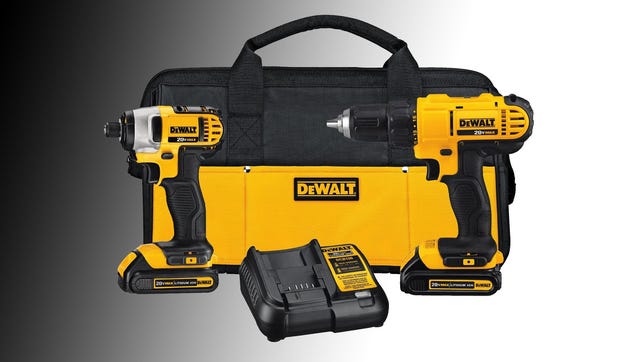 Web technologies
Save up to $40 on a cordless drill, reciprocating saw and other DeWalt power tools
Web technologies
Razer’s Cynosa entry-level gaming keyboard just leveled up