You’ll hear Intel and laptop manufacturers refer to Intel’s latest chip as a “desktop-class” processor, but the new HX line of Intel’s 12th-gen Core i9, i7 and i5 CPUs are really just the company’s most powerful mobile CPUs to date. They share a lot of characteristics with their most recent fixed-location equivalents. They’re primarily targeted at creatives, though with unlocked and overclockable i9-12900HX and i7-12800HX options, you’ll naturally see them appear in gaming laptops as well, such as the Lenovo Legion 7 models also announced Tuesday.

They’re not the first unlocked and overclockable mobile processors (Intel’s i9-12900HK is just a one-off), but they do seem to be Intel’s first line of them. They do so with a boosted base power requirement of 55 watts and top turbo draw of 157 watts; the next step down is the H series at 45 watts, with a much lower maximum turbo of 115 watts. Intel promises as much as 81% improvement in performance for rendering, with significant gains in multithreaded speeds, over the HK.

The higher power also allows them to support more cores — up to eight performance and eight efficient in the case of the i9 and i7, just like their desktop equivalents — and add technologies that haven’t yet made it into Intel-based laptops. Those include PCIe 5 (plus RAID) support on the CPU bus for better solid-state drive performance and the ability to support 128GB of DDR5 memory (twice the current H generation’s 64GB). 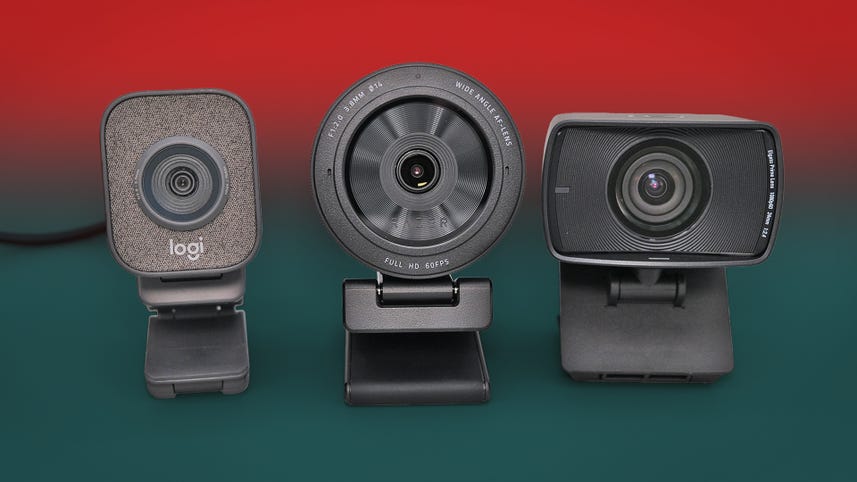