Nvidia will pay a $5.5 million fine to settle Security and Exchange Commission charges that it failed to adequately disclose how much of its gaming business’ sales were actually related to crypto mining.

According to the SEC, Nvidia failed to state in a pair of quarterly reports for its 2018 fiscal year that sales related to crypto mining accounted for a significant part of the jump in demand for its graphics processing units, which were originally designed and marketed for gaming.

As part of the settlement with the SEC, Nvidia didn’t admit or deny the findings. The company didn’t immediately return an email from CNET seeking comment.

GPUs — used for PC gaming, video editing and other graphics-intensive activities — became hard to track down starting a few years ago as the price of key crypto currencies reached new highs. The cryptocurrencies are mined using powerful computers, often equipped with multiple GPUs.

In response, Nvidia last year halved the hash rate of several of its graphics card models, making their GPUs less efficient for crypto mining. It also launched new products that are optimized for mining, with features designed to improve power efficiency and airflow, but that don’t do graphics.

In its Friday order, the SEC claims that Nvidia knew back in 2018 that its gaming sales growth was was actually being driven by potentially more volatile crypto mining demand, but it didn’t disclose that as required. 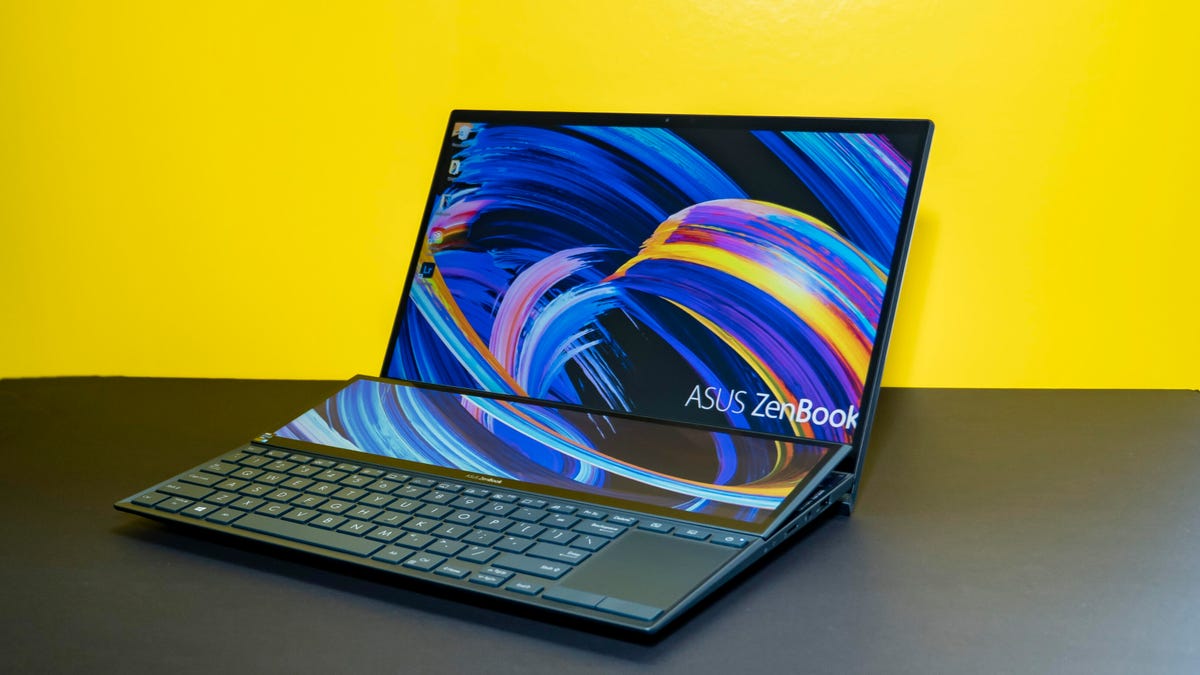 Web technologies
Want to use a VPN in Windows 10? Here’s the best way to set it up