After Apple made its own operations carbon neutral in 2020 to combat the release of greenhouse gas emissions, Apple’s suppliers are now headed the same direction, the electronics giant said Thursday. A total of 213 of them in 25 countries have pledged to power their Apple component production with renewable power.

Over the last year, its suppliers more than doubled their use of renewable energy, with consumption at 10 gigawatts of power today and commitments to reach 16 gigawatts eventually, Apple said. Renewable energy comes from sources like solar panels, hydroelectric dams and wind turbines that don’t use fossil fuels and emit the carbon dioxide that’s the prime cause of climate change.

Many companies are moving toward renewable energy, but business relationships can add a stronger incentive. For example, Intel rates its suppliers’ greenhouse gas emissions as one factor in doing business with them.

Such business relationships are an important part of reducing so-called Scope 3 emissions. Scope 1 emissions are released directly by a company, for example with trucks it uses to ship products. Scope 2 emissions are generated by a company’s electrical power generation.

Scope 3 emissions are those generated by a company’s suppliers and customers. In Apple’s case, that would include emissions from its suppliers and from you, if you charge an iPhone or plug in your Mac using power that comes from burning fossil fuels. Apple estimates that customer user of Apple products accounts for 22% of the company’s total carbon footprint.

Reducing emissions is critical to limiting the rise of the global average temperature. Climate change is bringing more severe storms and droughts, hurting biodiversity and elevating sea levels. It’s just possible to limit the global average temperature increase to 1.5 degrees Celsius, an April report from the UN’s Intergovernmental Panel on Climate Change (IPCC) concluded. More recently, the first peer-reviewed scientific article concluded that “warming can be kept just below 2 degrees Celsius if all conditional and unconditional pledges are implemented in full and on time” from the 2015 Paris climate accord that 196 nations signed.

Among suppliers with new renewable energy commitments are Dupont and Micron Technology in the United States; Infineon, Viscom and Lumileds in Europe; Ruicycle in China; Kioxia and Sharp in Japan; and LG Display and Samsung SDI in South Korea.

Some companies are going farther than carbon neutrality. On Wednesday, Intel pledged to zero out its entire greenhouse gas emissions, not just carbon dioxide, though that won’t occur until 2040. Microsoft is working to reverse carbon emissions from its entire corporate history, and Google has already reached that stage.

Apple aims to be carbon neutral for Scope 1, 2 and 3 by 2030. For that deadline, Apple also plans to cut emissions of other greenhouse gases like methane and nitrous oxide. According to an Apple climate change questionnaire in 2021, though, carbon dioxide accounts for the vast majority of Apple’s emissions.

Big tech companies increasingly have used power purchase agreements with energy companies to push them toward renewable power. In some cases, though, Apple has gone further with direct investments in renewable power projects. It’s invested in projects to supply about 500 megawatts of power in China and Japan and 300 megawatts of solar power in Brown County, Texas. 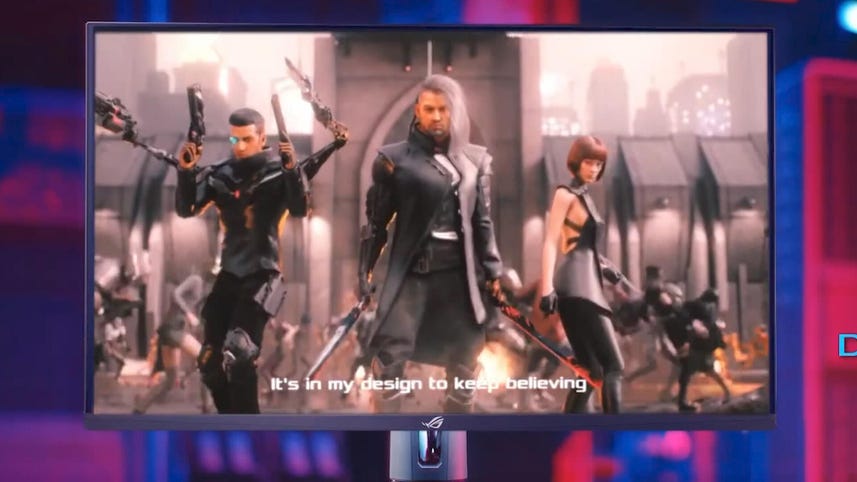 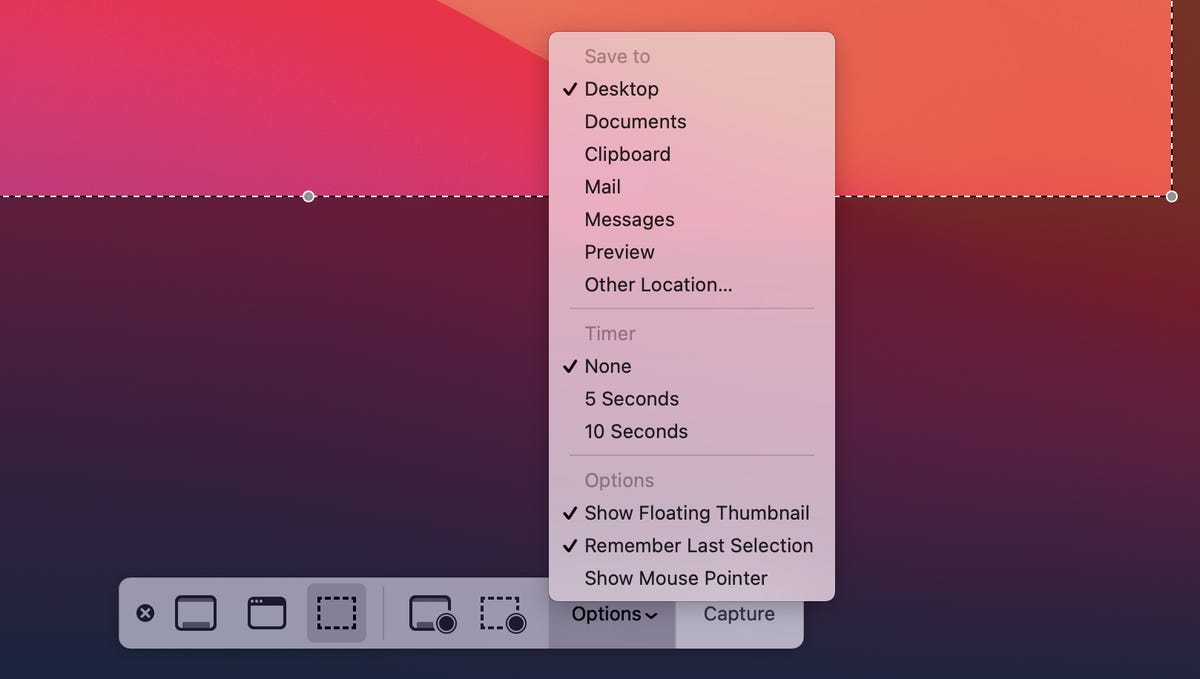