After years of trouble and delay, Intel’s chipmaking business finally has some good news to report. The most advanced manufacturing process the company has committed to will arrive in the second half of 2024, six months earlier than planned.

Intel fell behind rivals Taiwan Semiconductor Manufacturing Co. (TSMC) and Samsung because of problems modernizing its manufacturing, and it convinced chip designer Pat Gelsinger to return to the company as chief executive in 2021. Shortly afterward, Intel laid out a road map that meant five improvements to its manufacturing processes in four years, with manufacturing processes named Intel 7, Intel 4, Intel 8, Intel 20A and Intel 18A. Each step improves a chip’s performance relative to its power consumption.

Those steps are the foundation of a plan to catch up to rivals in 2024 and surpass them in 2025. If successful, Gelsinger’s plan will help Windows PCs keep up with ever more powerful Macs, return Intel to its glory days at the vanguard of the semiconductor business, justify its tens of billions of dollars of expenditures and slow the shift of chip manufacturing from the US to Asia.

“Intel must have good confidence in the [schedule] pull in,” said Tirias analyst Kevin Krewell. “Otherwise, why announce it this early?”

Intel detailed the advancement along with the announcement that it’s opened its latest chip fabrication facility, or fab, devoted to developing its next-gen manufacturing processes. It performs such work at its newly named Gordon Moore Park in Oregon, where it’s investing $3 billion in the new Mod3 wing of its D1X fab. Intel replicates its D1X processes across fabs all around the world.

The manufacturing progress news bodes well not just for Intel’s 2024 chips, but also for Intel’s business using the steps on the way.

Those steps are important for Intel’s own processors and for another part of Gelsinger’s recovery plan, Intel Foundry Services, a separate business unit set up to build others’ chips the way TSMC and Samsung do. IFS customers will get access to Intel 3 and Intel 18A processes, the company said.

Gelsinger had hinted earlier that its chip manufacturing improvements were on or ahead of schedule, and he showed off an 18A wafer with test chips in February. Intel didn’t offer specifics on what went well.

“Having more silicon that you can run in parallel really lets you speed up your development process because you can afford to run more innovative experiments,” Russell said.

For another, Intel has decoupled improvements and developed contingency plans so it can keep moving ahead even if all its ideas don’t pan out.

Two big developments coming with Intel 20A are backside power delivery, branded PowerVia, which moves electrical power supply circuitry to the opposite side of the processor instead of blending it with millions of communication channels. Another is the new “gate all around” design for transistors, the core circuitry element that processes data, which Intel brands as RibbonFET.

They’re both dramatic changes, but Intel is developing PowerVia with conventional transistors, too, in case the RibbonFET approach has problems, said Sanjay Natarajan, senior vice president of logic technology development. 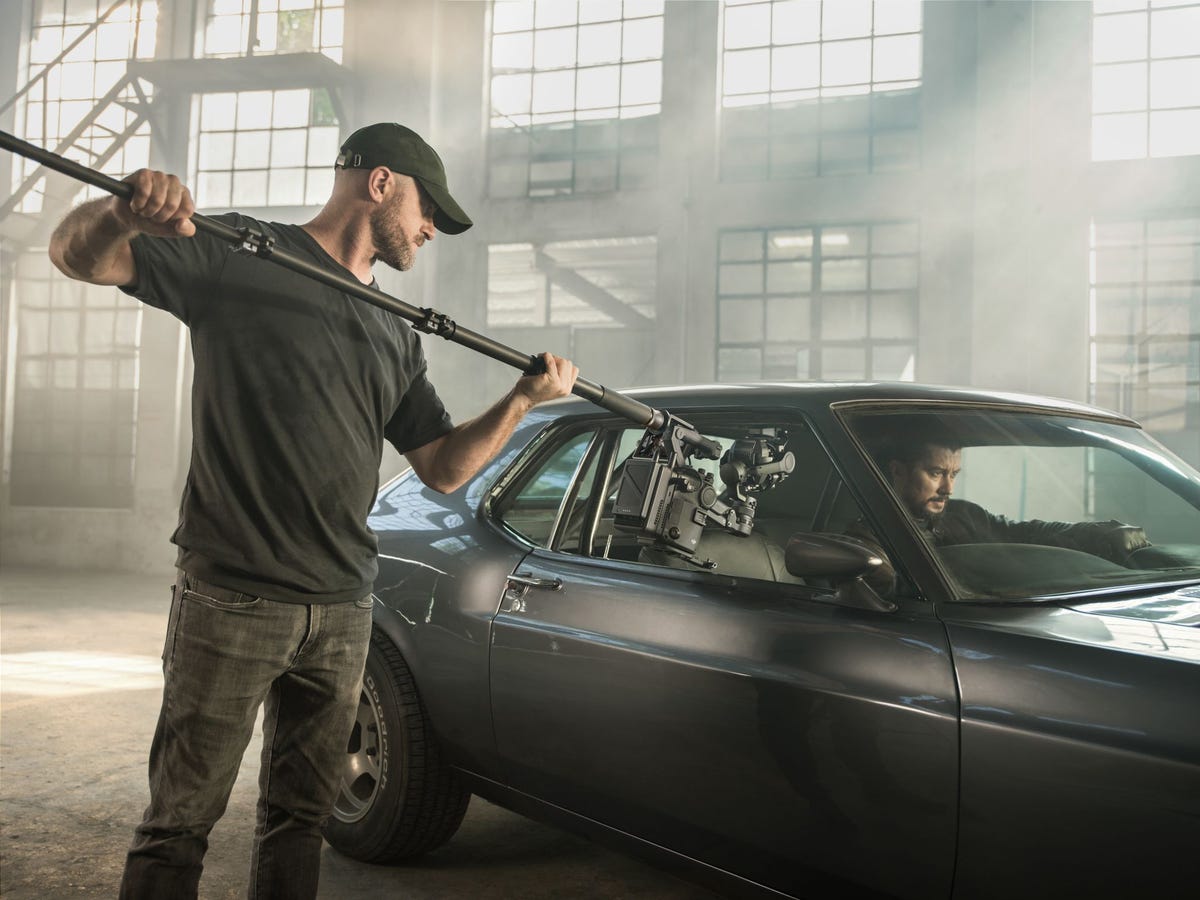