It was only a matter of time: A Czech VR company is teasing the opportunity to stay alive forever in the metaverse.

After Artur Sychov, CEO of virtual reality developer Somnium Space, lost his father to cancer several years ago, he began exploring ways to preserve someone’s personality even after death. The result is Somnium Space’s upcoming “Live Forever” mode, which would allow users to be “reborn” as digital avatars mimicking their appearance and voice, and even their personality.

To achieve that goal, the company would get members’ permission to record massive amounts of their personal data — including conversations, movements and facial expressions.

“If I die and I have this data collected … my kids, they can come in and they can have a conversation with my avatar, with my movements, with my voice,” Sychov told Vice. “You will meet the person. And you would, maybe for the first 10 minutes while talking to that person, you would not know that it’s actually AI. That’s the goal.”

Built on the ethereum blockchain and accessible through VR headsets like Vive and Oculus, Somnium Space allows users to purchase digital land and then buy, build or import homes, possessions and other NFTs. Linking Somnium Space to blockchain ensured its business model is “completely transparent and understandable,” Sychov tweeted on Wednesday.

The company expects to begin scanning interested users this year and roll out the first “Live Forever” avatars next year.

To start, it will only collect sounds and movements users make on their own Somnium Space parcels. Ultimately, though, the magnitude of data the company could collect is 100 to 300 times greater than what’s grabbed when you’re on your smartphone, Sychov told Vice.

As artificial intelligence is improved, he added, the verisimilitude of your cyber-doppelganger could be improved, long after you’ve passed on. Participants can always choose to pause recording or ask Somnium Space to delete their data altogether.

Sychov said users shouldn’t be worried about being surveilled, though, because unlike Facebook, Apple and other tech giants, Somnium Space isn’t in the business of selling personal information to advertisers. 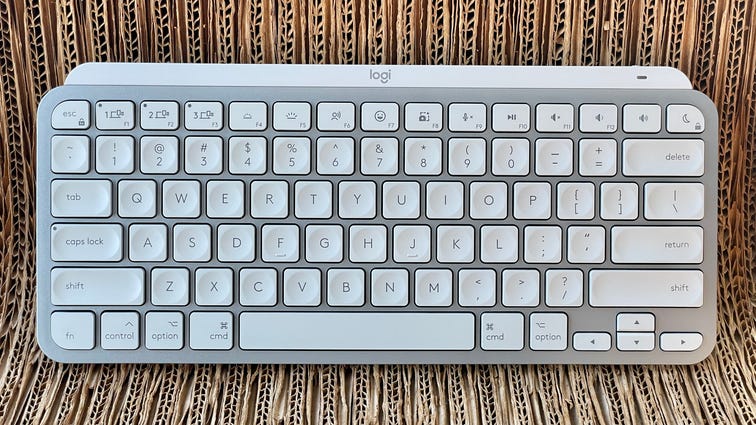