Intel finally debuts its new discrete graphics cards, arriving more than fashionably late to a party already dominated by Nvidia and AMD. Based on the same Xe architecture that debuted in its integrated GPUs circa 2020 (11th-gen Tiger Lake), it expands the hardware and features to take advantage of access to the higher power and dedicated memory available when it’s not sharing space with the CPU, an architecture Intel calls Xe HPG. The Arc 3 line gives a bump to gently push a laptop over the 60 frames per second hump for graphics-intensive games and to deliver improved performance for creative tasks, such as video encoding and AI-driven features.

Like AMD’s RDNA 2 generation of GPUs, there’s only a single ray-tracing unit per Xe core. I find that doesn’t perform very well for AMD; let’s see how it works for Intel, which is also heavily based around Windows DirectX 12 Ultimate.

Of course, there are more capabilities tied to systems with Intel’s own CPU (which AMD does, too), using Intel’s Deep Link technology. Dynamic Power Share allocates extra power to the CPU or GPU depending upon the workload in systems with 12th-gen Core CPUs, similarly to AMD SmartShift. HyperEncode basically pools all available encoding engines of both the CPU and GPU, portions out the video and then gathers up the results and feeds it back to your software in a stream as if it were performed by a single engine. And HyperCompute does essentially the same thing for compute engines and AI accelerators.

As part of its Arc launch and in anticipation of the real gaming-focused mobile and desktop GPUs, Intel’s rolling out a successor to its Graphics Command Center software, Arc Control. The new software handles the usual tasks we’ve seen in game command center software, including system monitoring and tweaking, automatic driver downloads, some streaming tools (including a Virtual Camera like Nvidia Broadcast and automatic game highlight capture. The company’s also working on building out its community, with the usual giveaways, events, challenges and a dedicated Discord server. 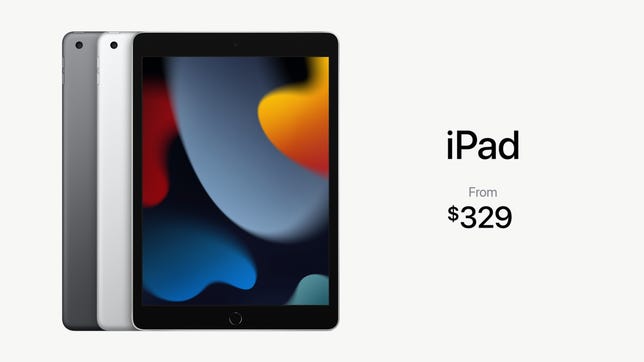