The Insta360 One RS might look like a typical GoPro-like action cam, but it’s actually multiple cameras in one. For anyone not familiar with Insta360, the company specializes in outside-the-box cameras. As its name suggests, Insta360 does make 360 cameras like the One X2. It also has a tiny wearable camera called the Go 2. And then there’s the One RS.

Like its predecessor, the One R, it has a battery at the bottom that you can unclip, and then you can pull apart the body into two pieces: a camera module and a core processing module. Camera modules can be swapped out on the fly, basically switching to a whole other set of features and capabilities.

With the One RS, Insta360 is introducing an updated wide-angle 4K Boost Lens and a new processing Core module. There’s a new larger battery pack and an improved mounting bracket, too. One R owners can use their old camera modules with the new Core and vice versa as well as the new battery and mount. However, because the One R battery is physically smaller, it’s not compatible with the One RS mounting bracket.

The One R and One RS aren’t the only modular action cams around. DJI’s Action 2 camera was released late last year and it’s modular, too, but in a different way. The Action 2 has just one camera but can be magnetically snapped onto an extra display or battery module. The Insta360 One RS is hands-down the most versatile when it comes to what it can capture, though.

Packed with upgrades that matter

Although the One RS isn’t a full overhaul of the One R, all of the changes Insta360 made are big improvements to key features. The 4K Boost Lens, for example, has a new 48-megapixel 1/2-inch image sensor. That is larger than the typical action cam sensor and should improve low-light performance and overall detail. The lens itself is a bit brighter, too, at f2.4 compared with the One R’s f2.8 4K camera lens.

The new sensor makes it possible to record high-bit-rate 4K video with greater detail at up to 60 frames per second. There’s also a 6K Widescreen mode capturing at a 6,016×2,560-pixel resolution at 24fps for cinematic 2.35:1 videos. Insta360 also got HDR to work with action videos without weird motion artifacts with a new Active HDR mode for better highlights and shadows.

The Core module gets the most important update in my opinion, though. Insta360’s best in-camera digital stabilization is available while you record. Called FlowState, the gimbal-like stabilization is available for the One R, but you first have to export the Insta360’s INSV files to the camera’s desktop or mobile apps for processing. With the One RS, FlowState stabilization can be applied in-camera and it records in a standard MP4 format for easier editing and sharing.

An additional mic was added to the Core, giving it three now, which Insta360 says gives it crisper audio. A digital Instant Zoom feature is available now, too; just tap on the magnifying lens on the touchscreen and zoom in up to 2.7x. Insta360 says the Core also has 50% faster Wi-Fi so transfers to a phone or tablet don’t take as long.

The mounting bracket and battery were updated for the One RS, too. The mounting bracket helps protect the camera, keeps it waterproof down to 16 feet, dissipates heat and adds a windproof mic cover, and it’s blissfully easy to get the camera in and out of for charging and swapping camera modules. The larger battery has 21% more capacity.

One of the best parts of the camera being modular is that Insta360 offers several ways to buy. The One RS Twin Edition includes the 4K Boost Lens and 360 Lens and the upgraded Core for $550 (£500, AU$920). One R owners can buy just the 4K Boost Lens for $300 or pick up the new Core, battery and mounting bracket as a bundle, but pricing for that wasn’t announced. The One R’s Leica Lens with a 1-inch image sensor and 360 Lens also work with the new Insta360 One RS. 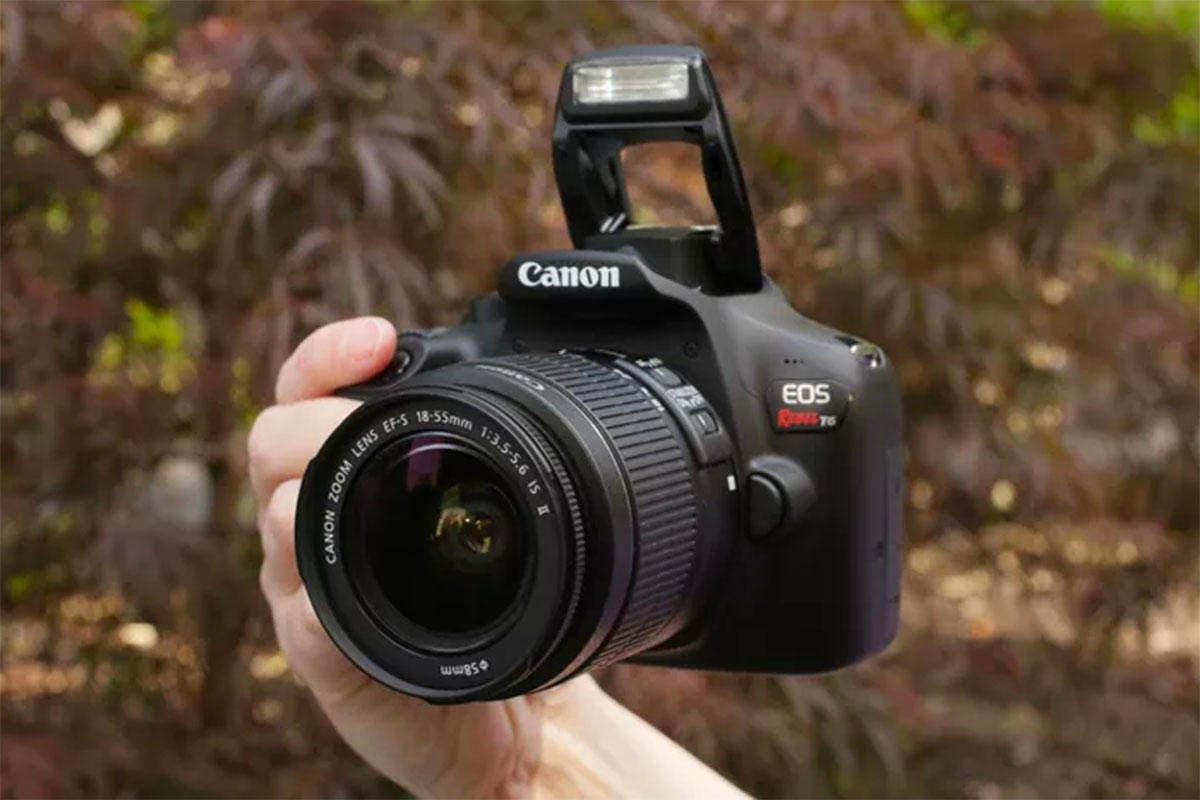 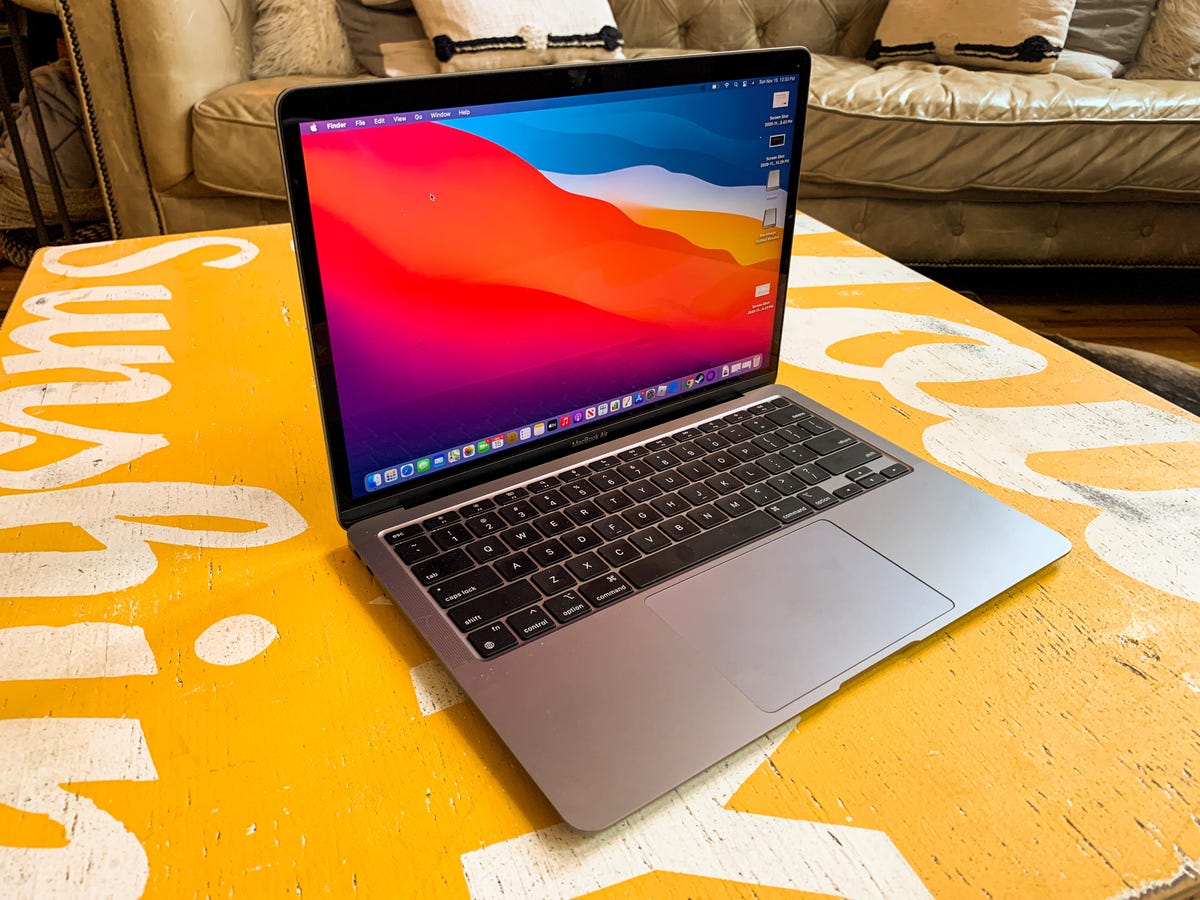