Apple recently unveiled a new, powerful Mac Studio desktop computer and the $1,600 Studio Display to go with it, a 5K screen that reviewers have praised — except for disappointing performance from its integrated webcam. Apple has a software fix on the way, but it’s not clear when it’s coming, Input reported Thursday.

Reviews from The Verge and The Wall Street Journal lamented that the integrated webcam captured images with grain and noise, with particularly poor performance in low light. Apple acknowledged to The Verge that “the system is not behaving as expected” and that it will make improvements in a software update, though it’s unclear when that’s coming.

The disappointing performance of the 12-megapixel webcam is a bit of a surprise given how good selfies and FaceTime calls have been with iPhones and iPads running similarly sharp front-facing cameras. In addition to the webcam, the Studio Display includes an A13 Bionic chipset, which debuted in the iPhone 11, essentially supercharging a simple computer screen with smartphone brains.

Apple didn’t immediately respond to a request for comment. Check out our review of the Mac Studio desktop and Studio Display here. 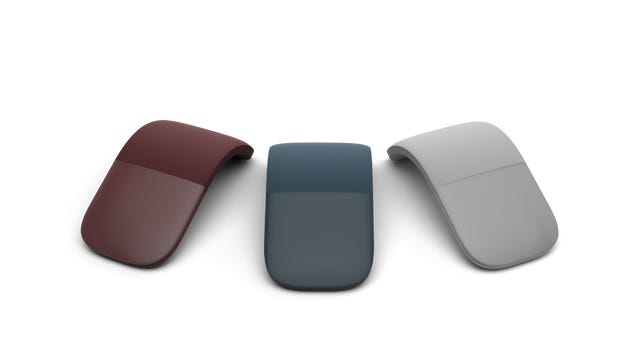 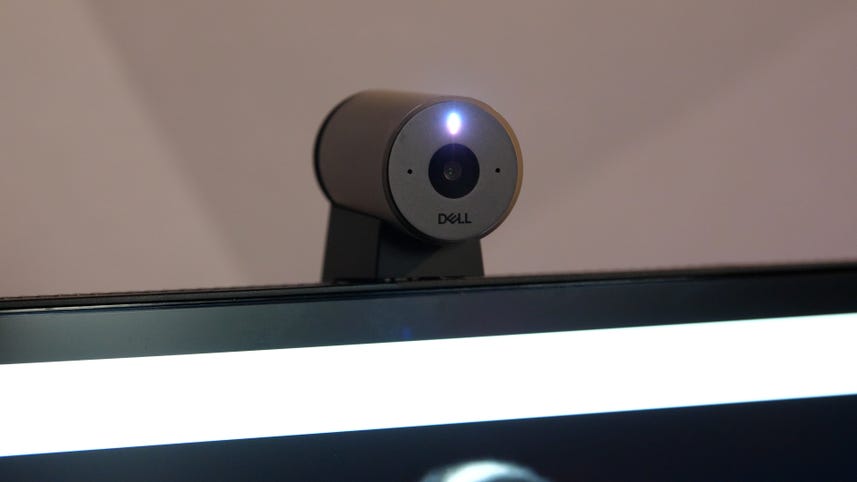 Web technologies
Android Apps and Windows 11: Here’s What You Should Know