After giving up on its virtual reality ambitions back in March of last year, it seems that Google is ready to enter the augmented reality space with its acquisition of Raxium, a startup dedicated to making MicroLED displays.

Raxium is a five-year-old startup that’s made impressive strides in the field of augmented reality displays. The terms of the deal are unknown, but Google put a value of $1 billion on Raxium, according to a report from The Information.

“They claim to have been able to achieve every good performance for R, G and B MicroLEDs at very small sizes without significant efficiency loss,” said Ross Young, co-founder and CEO of Display Supply Chain Consultants in an email with CNET. “Achieving good R, G and B performance on a single wafer without color conversion is impressive enough, but to do it at <5um is even more impressive.”

In the field of transparent displays, OLED Microdisplays have been seen as the best choice for AR, thanks to its high pixel density and lack of need for a backlight. But OLEDs have certain limitations, and given that AR headsets will be used in bright sunlit environments, low brightness could prove to be problematic.

“MicroLED can be much brighter than OLED. This is particularly important for AR smart glasses that will be used outdoor,” said Guillaume Chansin, director of display research at DSCC.  “MicroLED has the potential to deliver high resolution, high contrast and high brightness. This is why it has become such a strategic investment for tech companies working on smart glasses.”

Apple is the other major player rumored to making strides for a future AR or mixed reality headset. The headset, which is rumored to cost as high as $3,000, could use Micro OLED displays. Microsoft currently has the HoloLens 2, an industry-focused AR headset that costs $3,500. And Facebook, now called Meta, has its Oculus Quest 2, a consumer-oriented VR headset that starts at $300. Meta has renamed the Oculus Quest to Meta Quest.

It’s still uncertain what market Google might target with a potential AR headset. It’s also too early to know if or when it might come out. 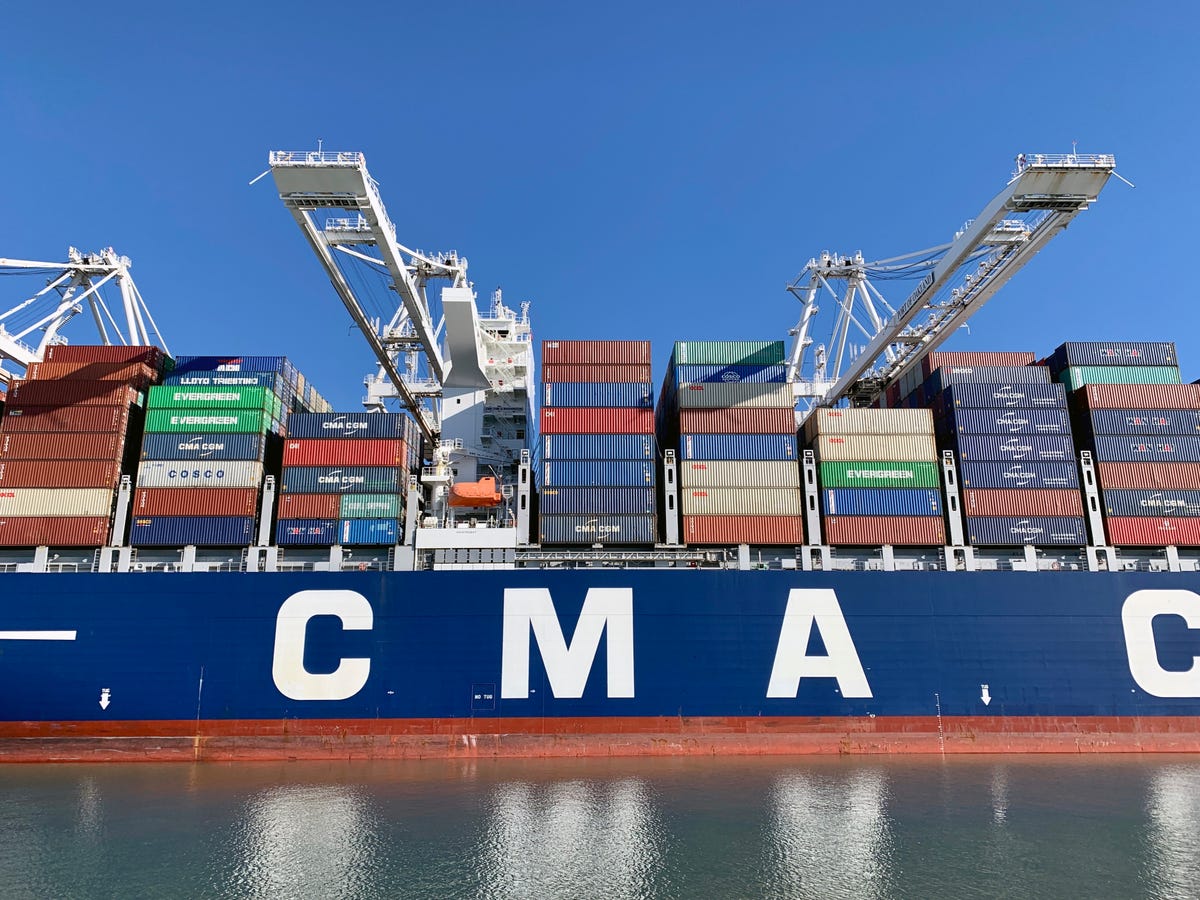