For the first time since 2020, Apple unveiled an updated iPad Air. (Read our full review of the 2022 iPad Air here.) Introduced at the company’s “Peek Performance” event last week, the new, nearly 11-inch tablet is outfitted with 5G support, an M1 processor and a Center Stage front-facing camera. For now, the iPad Pro 2021 is the 2022 Air’s closest rival, although we’re on the lookout for a new iPad Pro possibly coming this year.


Do you get the Air or the 11-inch iPad Pro? The two iPads are more similar than ever, but there are advantages to the Pro model. Apple upcharges $200 for the entry-level iPad Pro over the iPad Air, but adds more storage, better cameras, a slightly better display, Face ID (instead of Touch ID), lidar depth sensing, faster USB/Thunderbolt 4 data transfer, extra speakers, more storage and RAM on higher-end configurations and mmWave 5G support (if you care).

Those differences could still add up to a reason to pick the Pro. But right now, I’d recommend going with the Air and its specs (which on paper are a lot better than the entry-level iPad), or waiting for a possible iPad Pro refresh later this year.

You can compare the key spec differences below. The iPad Air is on sale for preorders now and will be available Friday.

The all-new iPad Air is the first upgrade to the Air lineup since 2020, which brings Apple’s powerful M1 chip, a 12-megapixel ultrawide camera on the front, 5G connectivity and more, all in a similar design to the fourth-gen iPad Air.

Pricing for the new iPad Air starts at $599 and preorders are now open.

The smaller version of Apple’s two 2021 iPad Pro models has an M1 chip and optional 5G, and adds a smoother refresh-rate ProMotion display, more speakers, faster Thunderbolt data throughput via the USB-C port, lidar, more storage tiers and extra front and rear camera features. The 11-inch version doesn’t have Mini LED like the 12-inch model, so the display lacks that extra bit of pop (but is still very, very good). A year later, you’re better off waiting for the next version if you can. 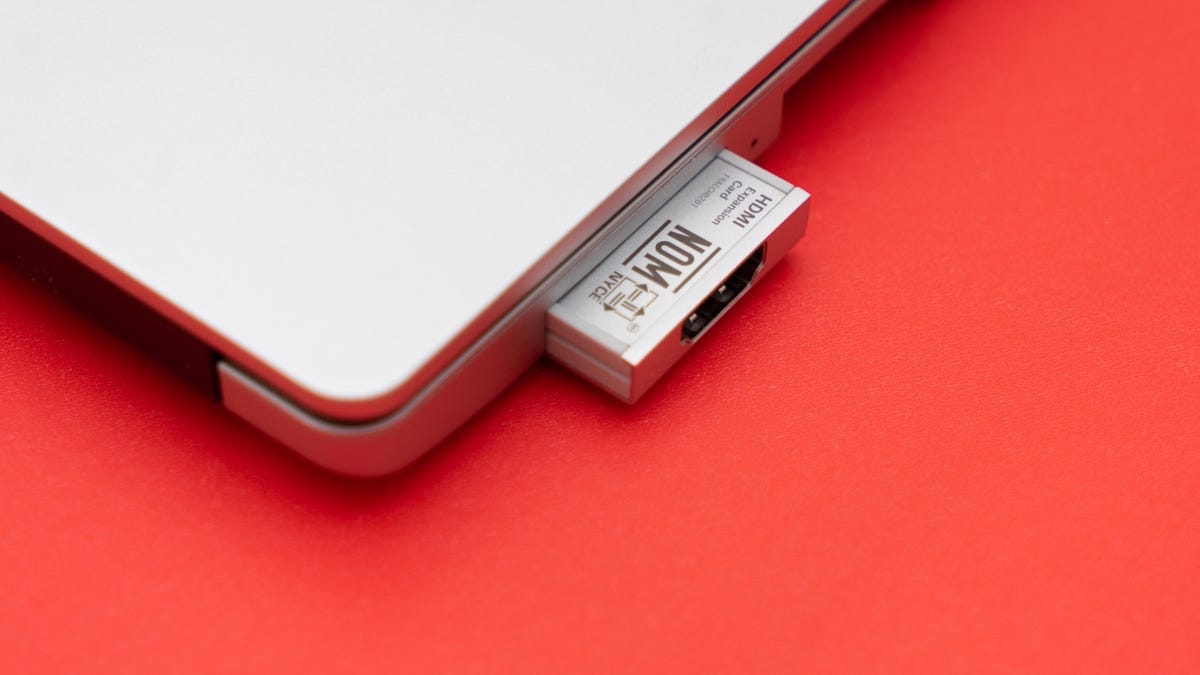 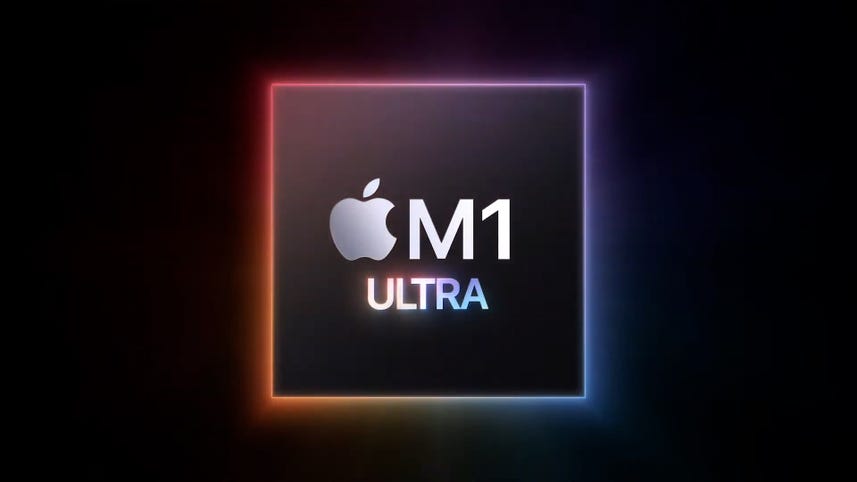