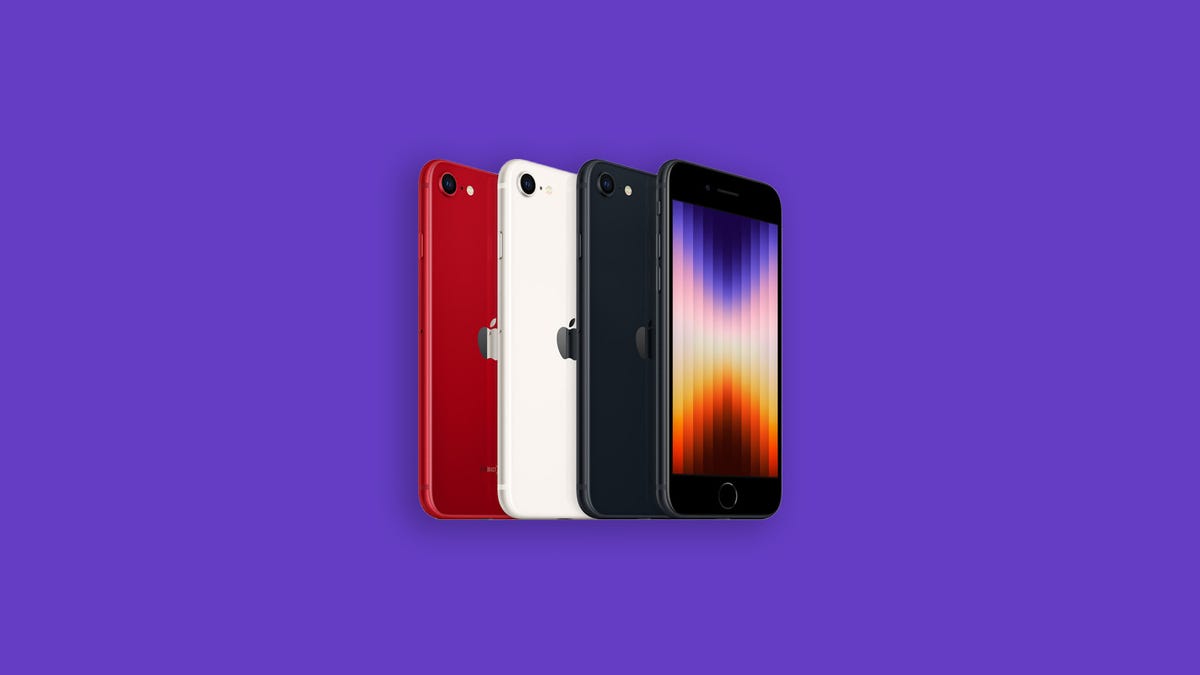 Quick show of hands: Who wants to spend $1,000 or more on a new phone? Not everyone, that’s for sure. That’s where devices like the iPhone SE come in, and this week Apple introduced the newest SE, priced at $429.

As part of our coverage of the “Peek Performance” Apple event, CNET’s Lisa Eadicicco stacks up the iPhone SE against the iPhone Mini as the standard-bearer for Apple’s budget phone of the future. Our coverage also includes looks at the updated iPad Air, the iOS 15.4 update, the new M1 Ultra chip and everything else Apple announced.

Lisa’s story is among the many in-depth features and thought-provoking commentaries that appeared on CNET this week. So here you go. These are the stories you don’t want to miss.

Commentary: Apple is updating the iPhone SE, and the iPhone Mini’s future looks to be uncertain.

Magic Leap CEO Peggy Johnson shows me the new hardware. It’s better, and it has one trick I’ve never seen before.

Texas has been enacting some of the most far-right social policies in the country. But the tech industry continues to move in.

The saga of how an odd hypothetical particle became the star of dark matter history.

Blocking all crypto operations in Russia would increase the impact of Western economic sanctions. But experts are divided on whether it would do more harm than good.

Let’s face it. Some stories simply don’t need eight to 10 hours of your life.

Commentary: “YOU DIED” isn’t the end of the story — it’s just part of the journey.

Commentary: I’m not the only one worrying that Putin will launch a nuclear attack.

The cast and crew discuss the very real experiences that shaped the film, and how the animation style brings the story to life.