Chipmaker Arm, owned by Japanese tech giant SoftBank, is making plans for layoffs after SoftBank’s $40 billion deal to sell Arm to Nvidia collapsed in February. The company is preparing to cut 12% to 15% of its staff in the US and UK, Bloomberg reported on Monday.

The layoffs were announced to staff via a memo from Arm CEO Rene Haas and could potentially affect close to 1,000 Arm employees in the US and UK, according to Bloomberg. The layoffs are part of the company’s efforts to cut spending and take on fewer projects.

Arm acknowledged that layoffs are coming but didn’t offer specifics.

“Like any business, Arm is continually reviewing its business plan to ensure the company has the right balance between opportunities and cost discipline,” a spokesperson for Arm told CNET in an email. “Unfortunately, this process includes proposed redundancies across Arm’s global workforce.”

SoftBank acquired Arm in 2016 for $32 billion, as part of the Japanese telecom company’s efforts to expand its reach in the internet of things. Arm’s designs and technology are used by companies like Apple, Samsung and Qualcomm, and lay the groundwork for the processors that power billions of mobile phones around the world, making it one of the most influential players in the industry. The chipmaker’s technology can be found, for instance, in Apple’s M1 chips, as well as in Amazon’s AWS Graviton processors.

Web technologies
Apple’s New MacBook Air: Every Port and What It Does

Web technologies
Preorder the 2020 iPad and iPad Air: Here’s how to get Apple’s new tablets 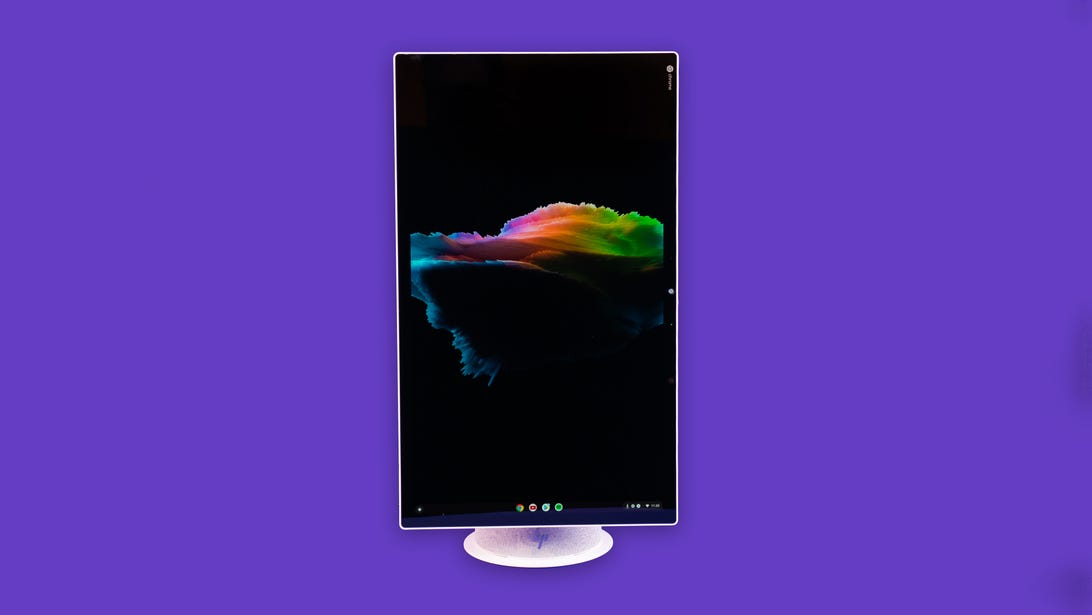 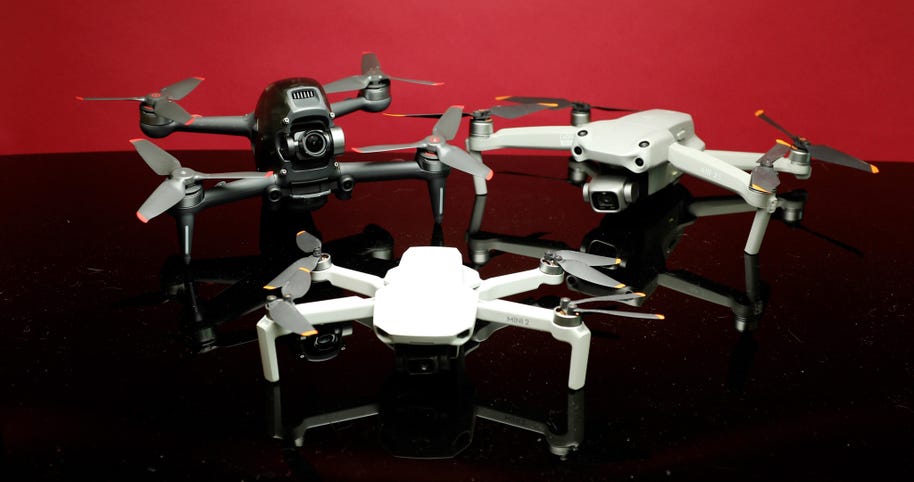 Web technologies
The best DJI drone, whatever your budget – Video