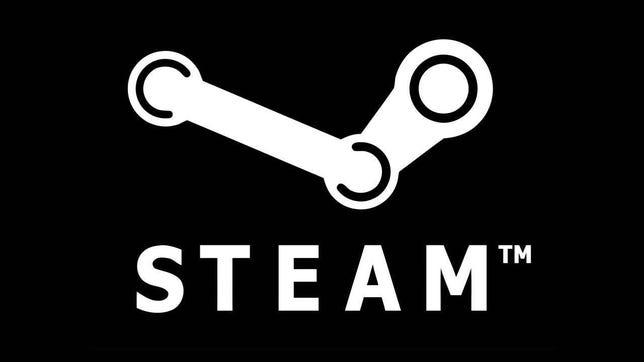 The game maker Valve has had a pretty strong start to the year. Its first Steam Deck handheld gaming PC, starting at $399, was met with positive reviews around its launch last month. Now its popular Steam online gaming store is arriving for new devices too — namely, Chromebook laptops powered by Google’s Chrome OS.

Google announced that a prerelease version of Steam would be arriving on some Chromebooks, “to try,” during a presentation ahead of the Game Developers Conference later this month. Google said it plans to offer more details in a forthcoming blog post. In the meantime, 9to5Google earlier reported that the software will likely only work on more expensive, high-performance Chromebooks.

Still, the move marks a widening effort from Google to get more serious about gaming, even on low-cost laptops. Google also said it’s expanding support for its Stadia streaming service, adding easier ways to play game demos, among other things.

Correction, 1:45 p.m. PT: This story initially gave an incorrect price for the Steam Deck. It starts at $399. 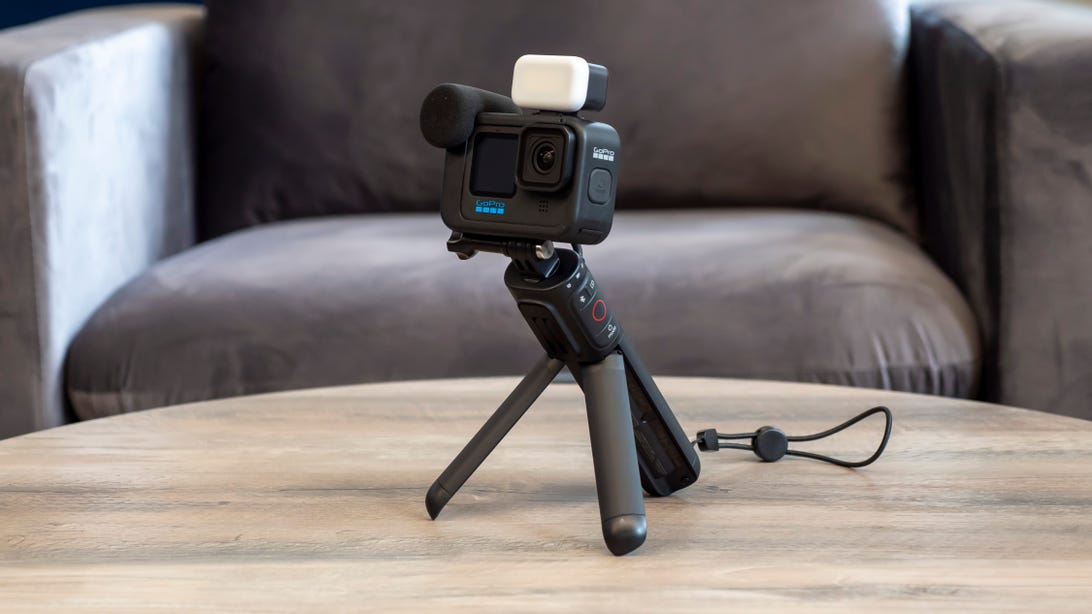 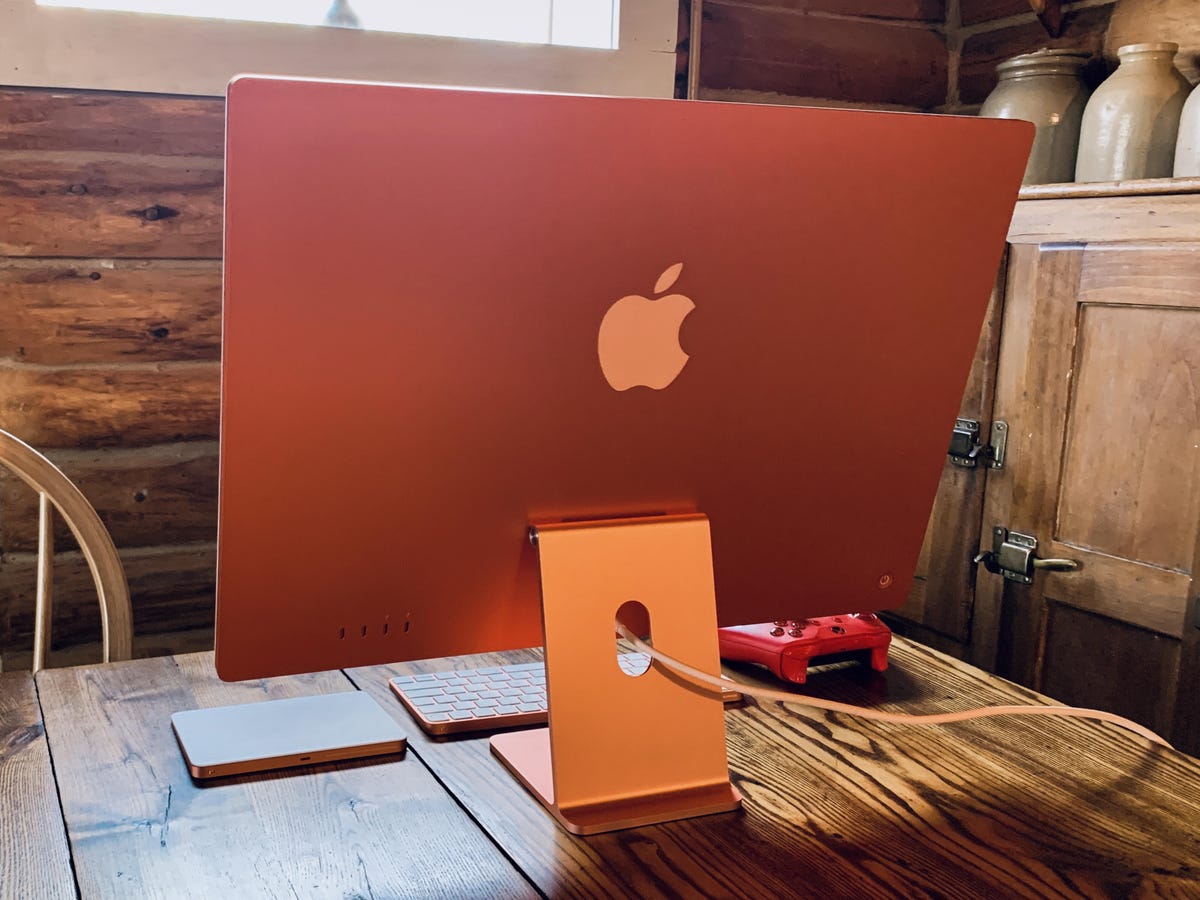