At Apple’s product event Tuesday, the company rolled out the next iPhone SE and iPad Air, but the main attraction was the all-new Mac Studio desktop running on Apple’s newest M1 system-on-a-chip, the M1 Ultra.

Debuting alongside the new 27-inch 5K Retina Studio Display, the Mac Studio looks like a taller version of Apple’s compact Mac Mini desktop, which was one of the first Macs updated to an M1 chip.

As with the latest MacBook Pro models, Apple didn’t skimp on the Mac Studio’s port assortment. For example, there are four Thunderbolt 4 ports in the back and two more in front on M1 Ultra configurations (the M1 Max version is USB-C only). There’s even a UHS-II SDXC card slot.


If you’re grinding away on motion graphics, chopping up 8K video or assembling a 100-track DJ set, a Studio Pro probably sounds like the answer to your creative demands. For the rest of us, there’s the Mac Mini.

The upgrade to the M1 chip gave Apple’s littlest desktop the best performance it’s ever had. The Mac Mini is a great do-it-all Mac, whether you’re a budding creator just getting started working with photos, video and graphics, you want something for school and entertainment or you’re just looking to get work done. And while the I/O connections aren’t as plentiful as the Mac Studio’s, it does have two Thunderbolt 4 ports, so a USB-C dock can be easily added to round out the rest.

Apple spent a good part of its Mac Studio reveal beating up on the Mac Pro’s performance, capping the comparison by saying the M1 Ultra is 80% faster than the fastest Mac Pro. Apple teased its plans to move the Mac Pro to Apple silicon, but that slower-than-the-M1 Pro is still available to buy.

The reason likely comes down to one thing: expansion. The Mac Studio can’t be upgraded or expanded internally. While it does have a nice port assortment, the memory and storage you buy it with are what you have forever. The current Mac Pro has lots of slots for internal expansion, however, so the system you start with doesn’t always mean you have no room to grow. A maxed-out Mac Pro is $52,300 for a reason after all — it’s much more than pure processing performance.

Plus, Apple regularly makes performance claims in its presentations and displays vague bar charts with no hint as to what was tested and how. While the M1 chips have certainly impressed us, until we get some hands-on time with the M1 Ultra it won’t be 100% clear what it can really do.

The Mac Studio is a new desktop product line from Apple. It’s compact in size — like the Mac Mini, but taller — coming in at 3.7 inches tall. It’s the first machine from Apple that runs on its brand-new M1 Ultra chip, which was announced alongside the machine at Apple’s latest event. It has Wi-Fi 6, USB-C, an SD card reader right on the front and more. It can power up to four Studio Monitors and a 4K TV, which is a big improvement over original M1 chips. 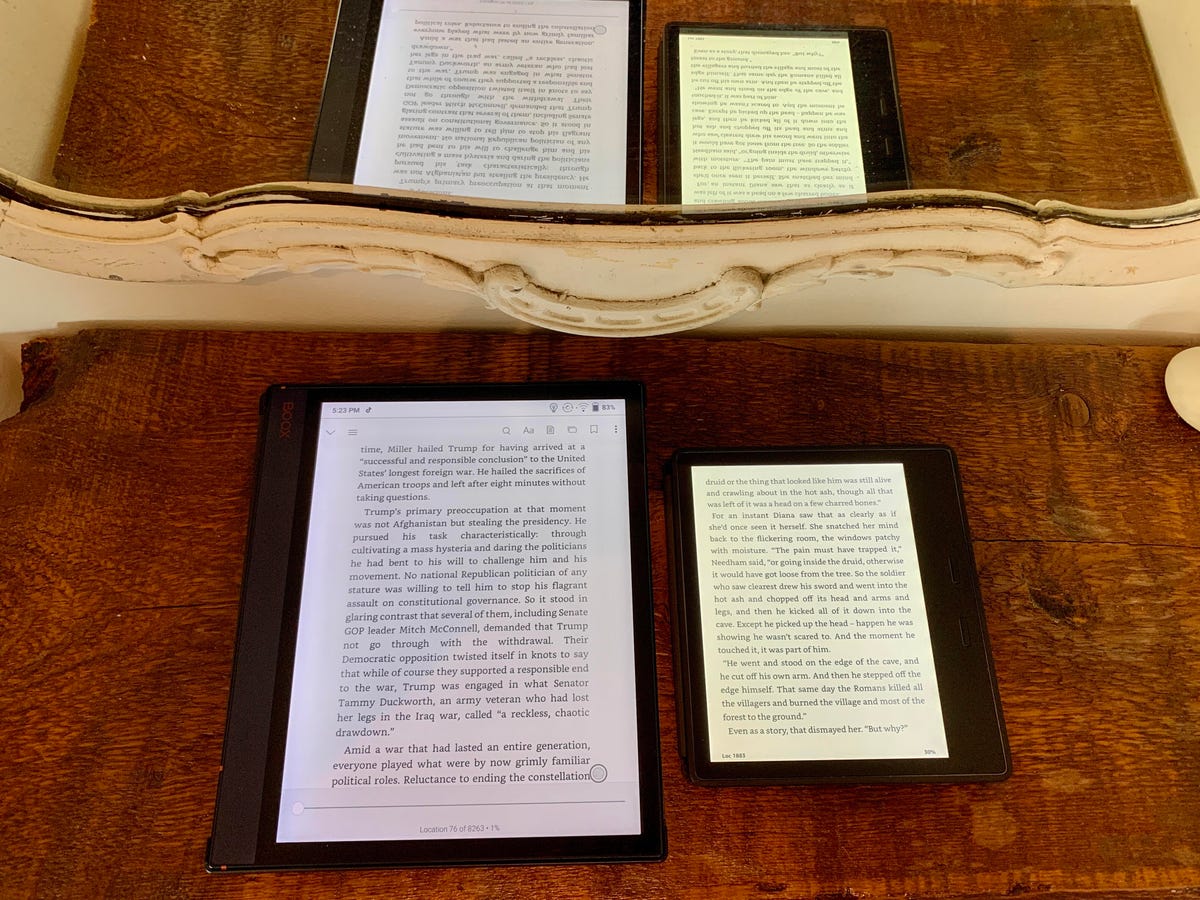 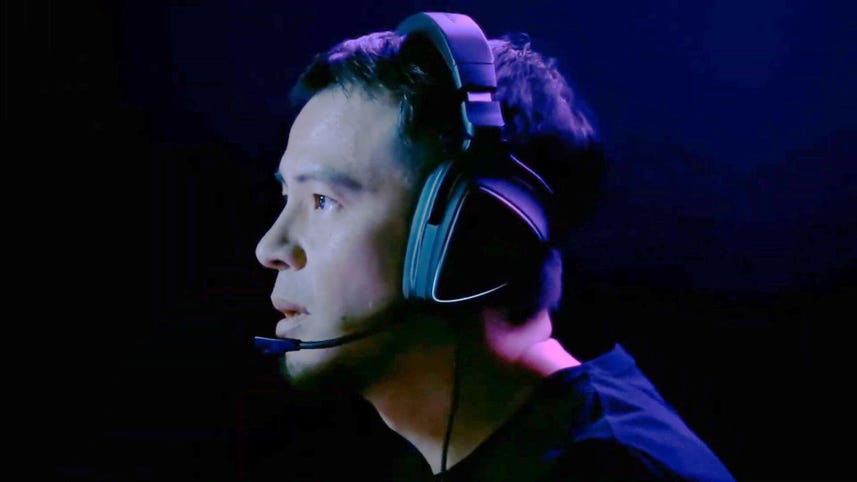 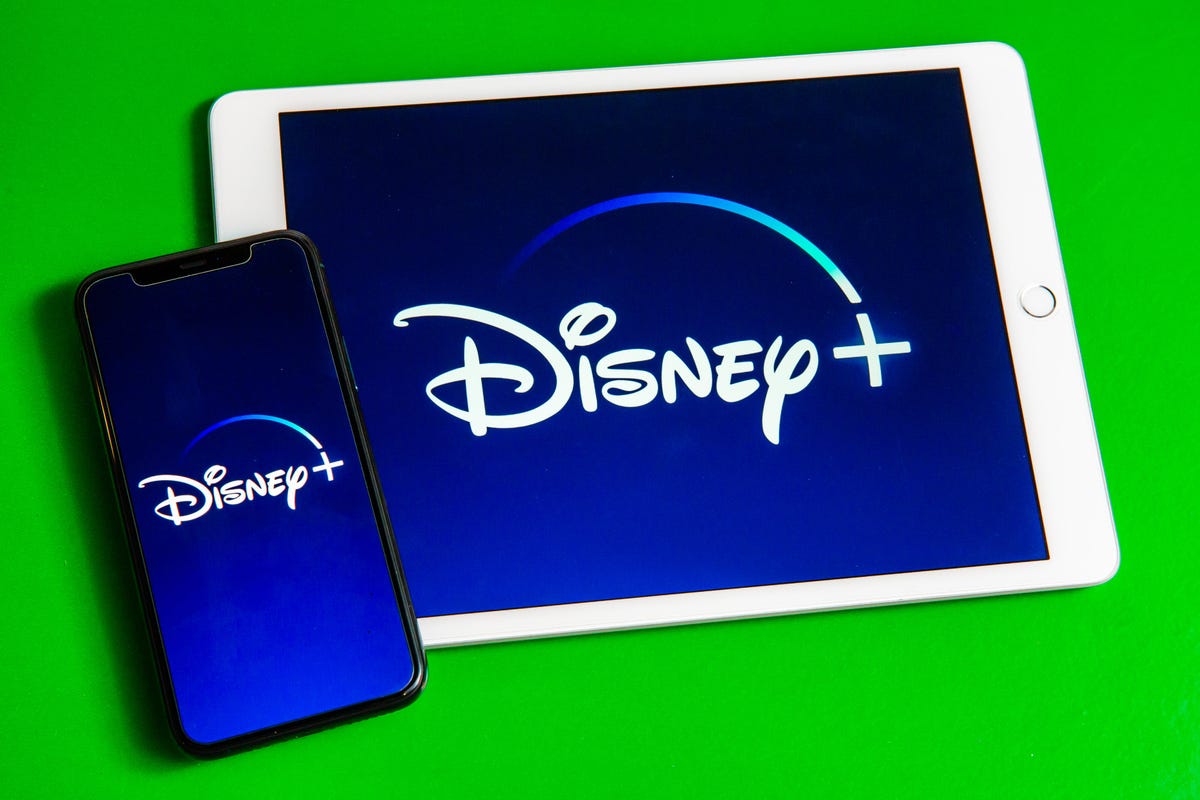 Web technologies
Need to Cancel Disney Plus? Here’s How to Do It