Apple once again flashed its silicon muscles with its new M1 Ultra processor and Mac Studio desktop, but it hasn’t forgotten about the Mac Pro. Toward the end of its “Peek Performance” presentation on Tuesday, the company confirmed that it is working on a new high-end Mac computer.

The new Mac Studio and Studio Display “join the rest of our incredible Mac lineup with Apple Silicon, making our transition nearly complete with just one more product to go, Mac Pro,” said John Ternus, Apple’s senior vice president of hardware engineering. “But that is for another day.”

When the company first announced its transition from Intel processor to chips that it designs itself back in June 2020, CEO Tim Cook said that the transition would “take about two years.” The Mac Pro remains the final remaining computer that Apple sells with an Intel chip inside.

When exactly that “another day” will be is still not yet known, though it’s possible Apple’s annual June Worldwide Developers Conference could be where the new Mac Pro makes an appearance. Apple’s last Mac Pro update took place at WWDC in 2019. 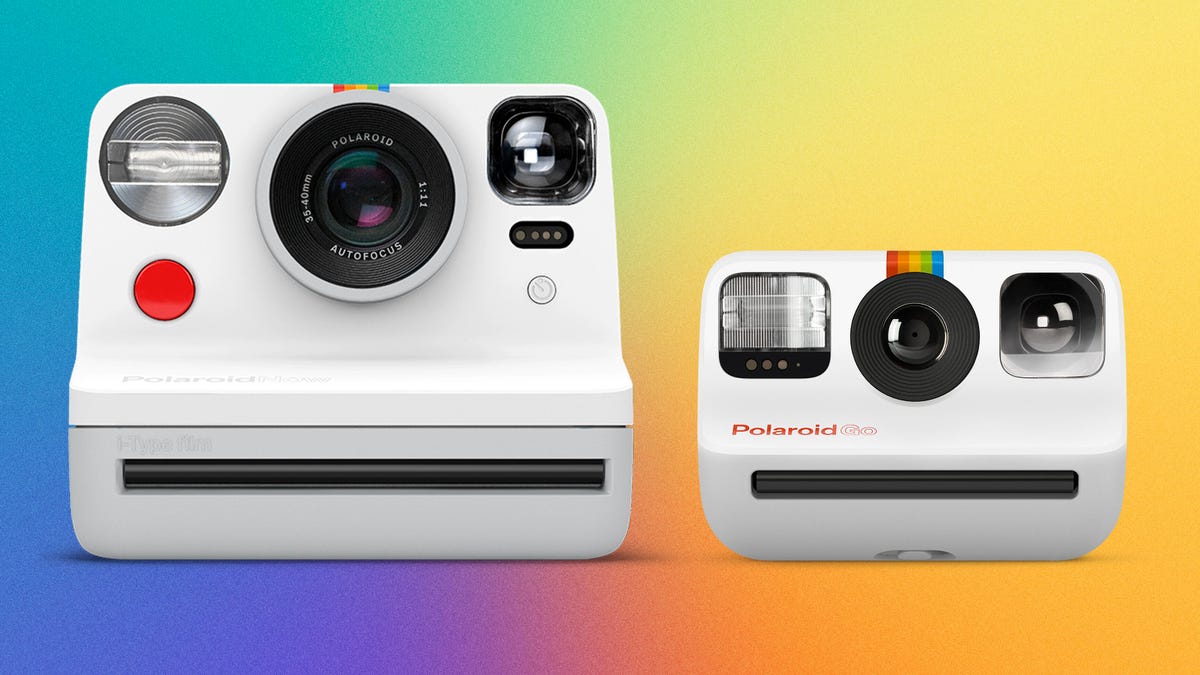 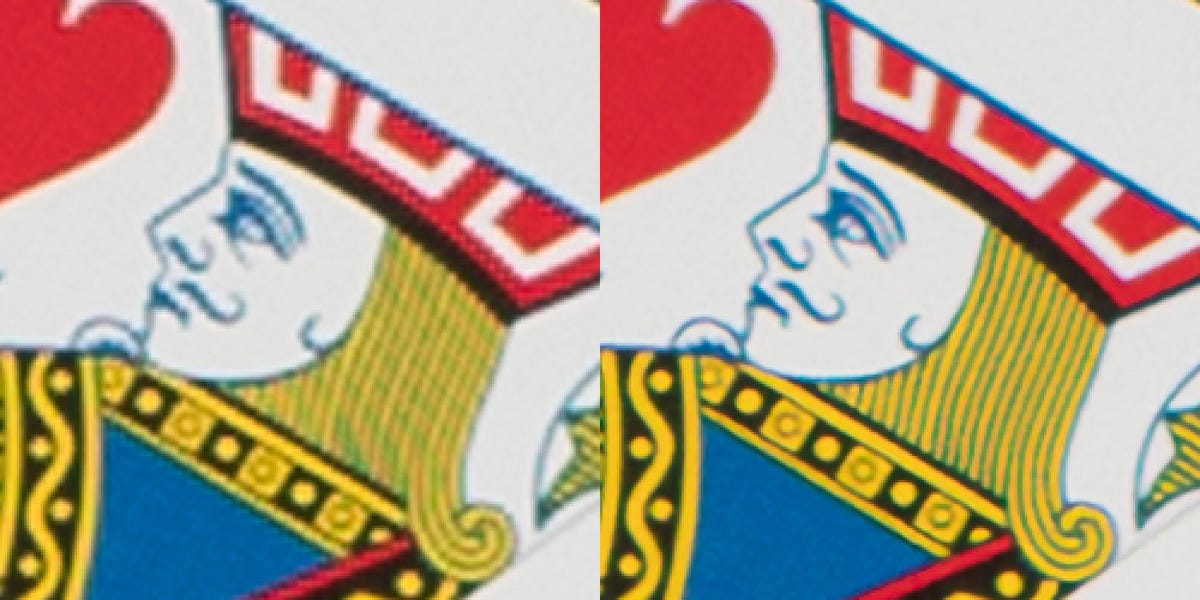 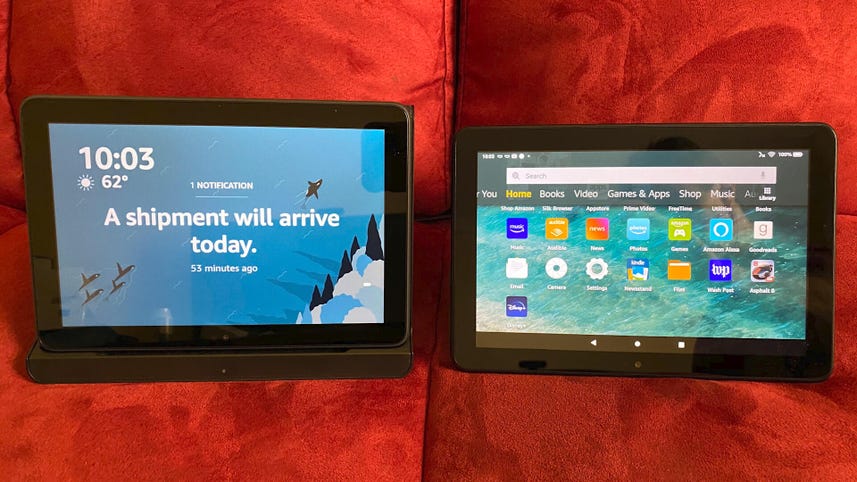