Apple unveiled its most advanced M1 processor for Mac computers on Tuesday, the M1 Ultra, when it hosted its March product event.

Apple on Tuesday announced its highest-end M1 Mac processor to date, a model that links two M1 Max chips together into a single package with 20 processing cores, 64 graphics cores, and support for up to 128GB of memory. The chip, with a remarkable 114 billion transistors, debuted at Apple’s March product launch event and powers the high-end $3,999 configuration of the new Mac Studio desktop computer.

The chip uses dedicated circuitry on last year’s M1 Max with a high-speed silicon link called UltraFusion to marry the two processors together without a complicated design that would mean problems for programmers, Apple said. It’s emblematic of the increasing push across the semiconductor industry to use packaging technology to link smaller chip elements into one larger processor.

UltraFusion employs a technique called a silicon interposer, essentially a layer in the chip package with 10,000 high-speed links between the two slices of silicon. “This is a super clever approach to maximize a mature design,” said Creative Strategies analyst Ben Bajarin. Compared to the first-generation M1, the M1 Ultra has seven times as many transistors, the basic electronic building block in a processor.


Apple said a Mac Studio powered by the M1 Ultra is 1.9X faster than an Intel-powered Mac Pro with a 16-core Intel Xeon processor and 1.6X faster than a Mac Pro with a 28-core Xeon, though it didn’t detail what speed tests it used. The Mac Studio’s high performance comes with a high price tag, but creative pro customers who need to wrestle huge video files or programmers building new software can be willing to pay for top computing horsepower.

Although the M1 Ultra is a new high-water mark for Apple’s processor family, it’s a step short of an expected M2 processor that eventually should revamp the core engines in Apple’s Mac chips. Even though Apple boasted that the new Mac Studio is faster than the existing Intel-powered Mac Pro, it also said a new Mac Pro based on Apple silicon remains in the works.

Apple’s Mac chips, which are more powerful variants of the A-series processors in its iPhones and iPads, have been “a huge success for Apple,” said Tirias Research analyst Kevin Krewell. “Most people are happy with the performance, compatibility and battery life.”

Apple debuted its M1 chip in November 2020 MacBook Air laptops and compact Mac Minis then spread to a new 24-inch iMac in early 2021. Then in October came the more powerful MacBook Pro laptops with the M1 Pro and M1 Max chips, variants with more processing cores, more graphics horsepower and support for 32GB and 64GB of memory instead of just 16GB.

Intel didn’t comment on Apple’s loose performance claims, but said it’s focused on “world-class CPUs that will outperform anything else.” And it believes it’s got an advantage in having lots of PC makers as customers: “With a robust partner ecosystem that’s unrivaled in the PC industry, we’re confident we can provide industry-leading hardware performance and a superior software experience in the years to come.”

Intel is working as hard as it can to improve its chips — and the legions of Windows-based PCs that use them. Intel’s new Alder Lake processors, formally called 12th Gen Core and now shipping in desktops and laptops, are its first to adopt a hybrid performance and efficiency design used in smartphones and Apple’s M series chips. The designs marry performance CPU cores for top speed with efficiency cores for better battery life.

But Intel, still scrambling to upgrade its chip manufacturing technology after years of delays, has a lot more work ahead of it. Under new Chief Executive Pat Gelsinger, it aims to make its own processor components competitive with that of rivals Taiwan Semiconductor Manufacturing Co. and Samsung by 2024 and superior by 2025. In the meantime, Intel has begun sourcing elements of its own processors from TSMC, which builds Apple’s A-series phone chips and M-series Mac chips.

For more, take a look at everything else Apple announced Tuesday, including the iPhone SE 3 (here’s how it compares to the 2020 model and why it’s for people “who just want an iPhone”), new iPhone 13 colors, and the upgraded iPad Air, as well as the Mac Studio and Mac Studio Display. The products arrived alongside iOS 15.4, Apple’s latest iPhone operating system update. You can explore all those products and more with CNET’s event recap. 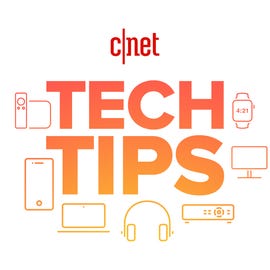 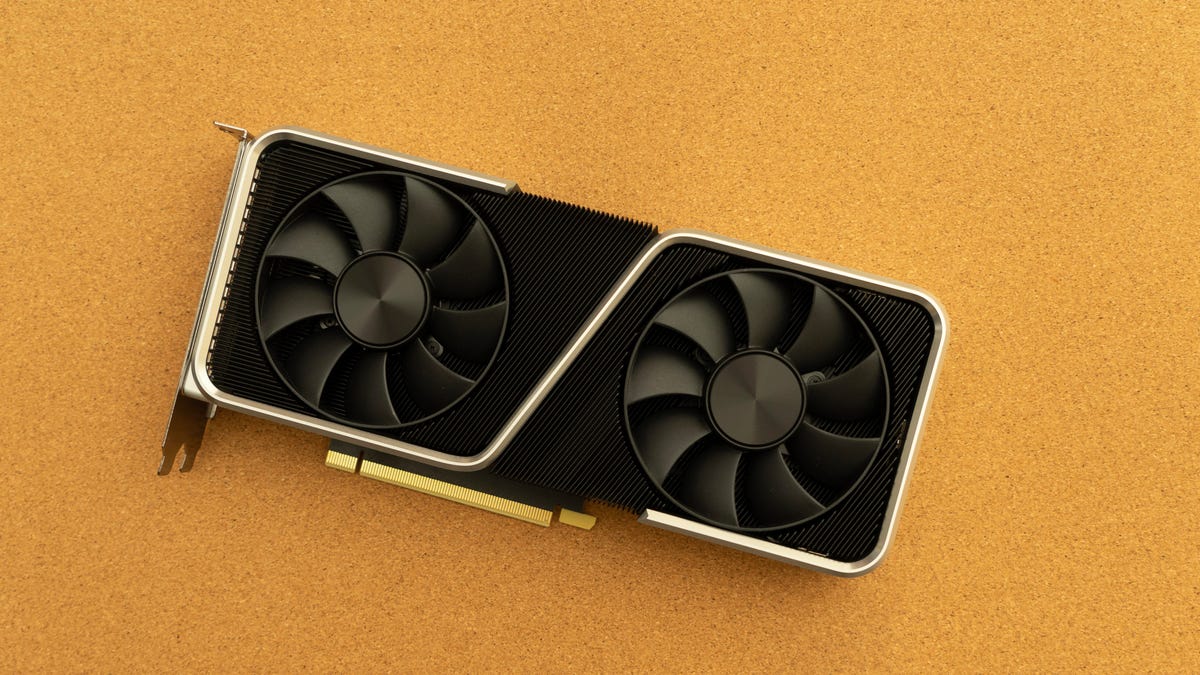