Microsoft has suspended sales of its products and services in Russia in the wake of the country’s “unjustified, unprovoked and unlawful invasion” of Ukraine, the company said in a blog post Friday. It’s also stopping other aspects of its business in Russia in compliance with US, EU and UK sanctions.

“Our single most impactful area of work almost certainly is the protection of Ukraine’s cybersecurity,” company president Brad Smith wrote, “We continue to work proactively to help cybersecurity officials in Ukraine defend against Russian attacks, including most recently a cyberattack against a major Ukrainian broadcaster.”

Apple halted sales in Russia earlier this week, while Google reportedly suspended all advertising in the country and Airbnb stopped all operations in Russia and Belarus. Facebook, TikTok and YouTube cracked down on disinformation and reduced the online presence of Russian state-owned media outlets like RT and Sputnik. 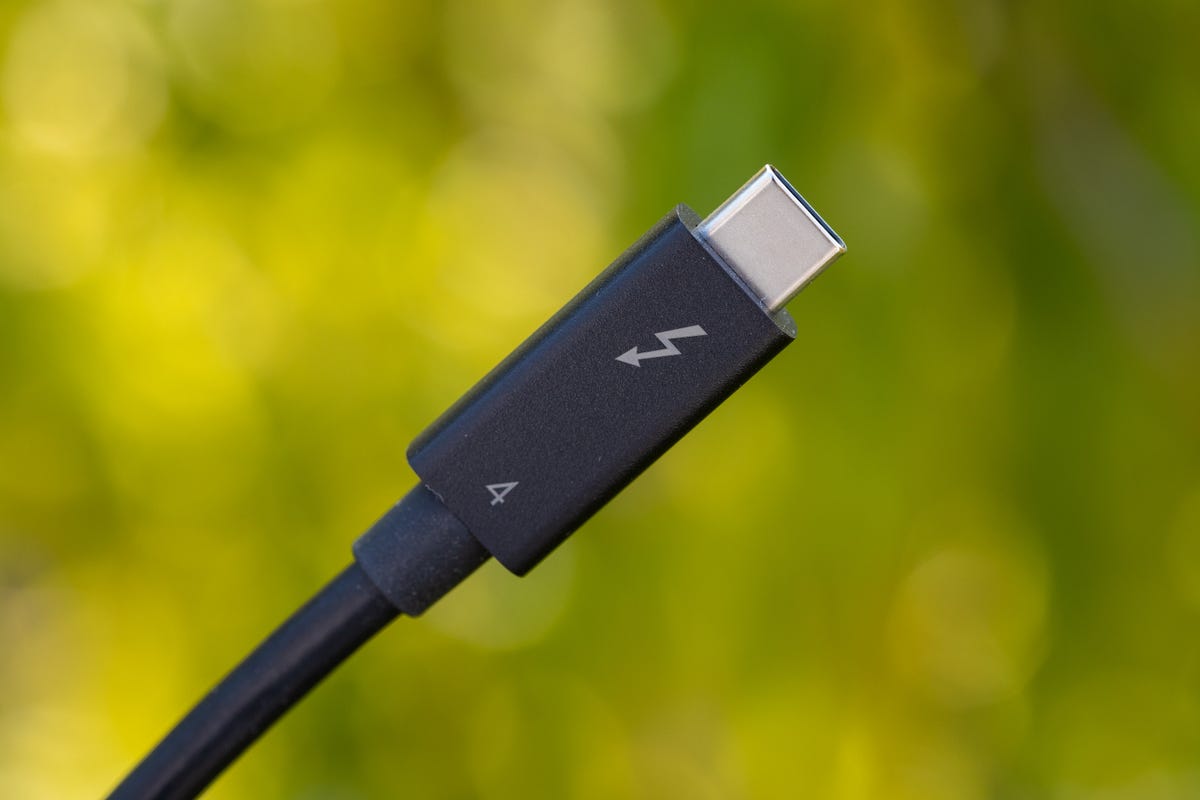 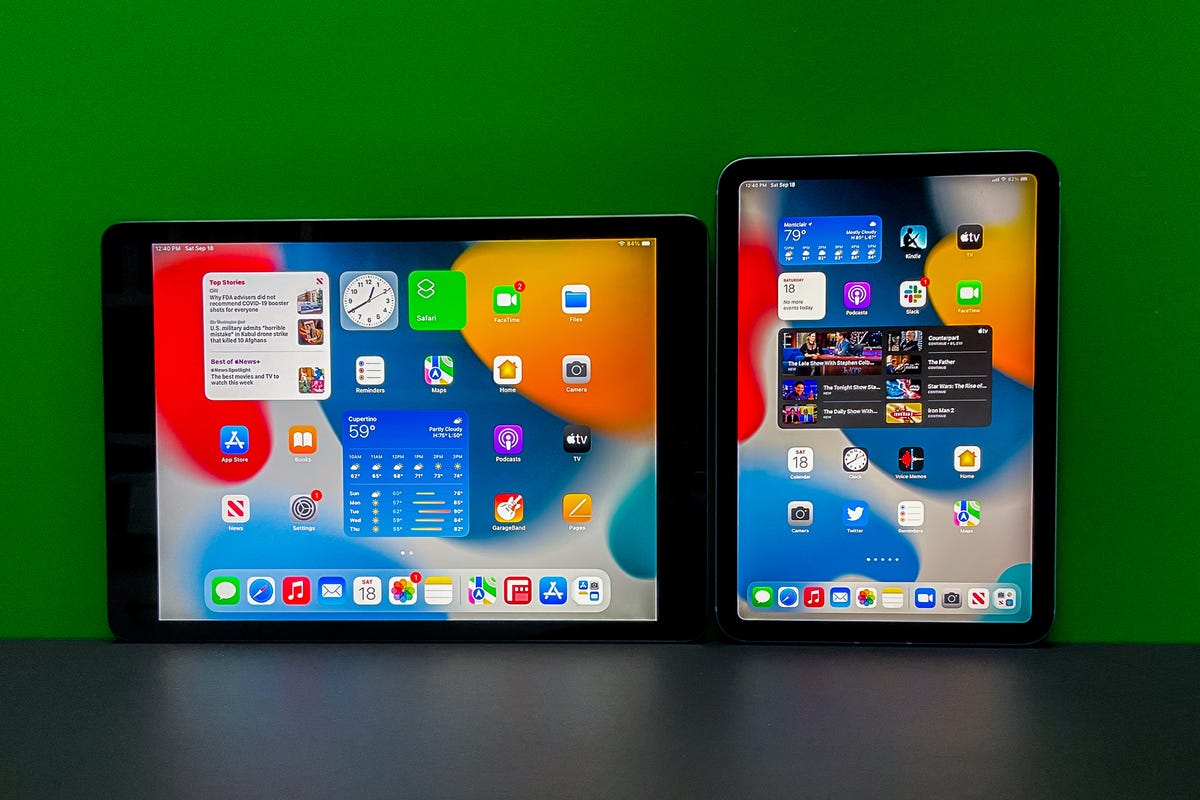