Huawei excited us already this year with the launch of the P50 Pro flagship phone with its excellent camera setup, but the company isn’t finished, with a variety of computing devices being shown off for this year’s Mobile World Congress.

Starting with the MateBook X Pro, this laptop is the company’s most high-performance laptop yet, packing the latest Intel Core i7 processor, along with a refined cooling system that Huawei reckons provides 60% better airflow. That should allow that processor to run at its maximum for more demanding tasks like video or photo editing, while still remaining cool.

The laptop itself has an all-metal design, features a 3,120×2,080-pixel touch-enabled display, a webcam in the top edge and 90W fast charging. Huawei says you’ll be able to achieve three hours of use from a 15-minute charge. The charger comes in the box, too.

Next up, the MateBook E convertible tablet, which is best seen as an alternative to Microsoft’s Surface tablet. The design is similar, with a slim 7.9mm body and a 12.6-inch OLED display. Huawei says the display has a 1 million:1 contrast ratio with high color accuracy which should make it appealing to photographers and other creative pros wanting to show their work off at its best.

It packs 11th gen Intel Core processors and runs Windows 11, which offers various gesture optimisations for people using the software in tablet mode. There is a magnetic keyboard available however, as well as a ‘glide’ keyboard that doubles as a handy stand and has its own USB-C charging port.

For those of you wanting a bigger office machine, the MateStation X might be more appealing. This all-in-one desktop offers a 28.2-inch, 3,840×2,560-pixel resolution touch-enabled display with a neat wafer-thin bezel around the edge. It’s mounted on a hinge that should allow it to be moved into more convenient working positions, particularly if you’re doing creative work using Huawei’s M Pencil stylus.

It’s got an all-metal design, three speakers made by French audio firm Devialet and runs on AMD Ryzen 5000H processors, along with 16GB of RAM and 1TB of storage.

Finally we have the quirky MatePad Paper, a 10.3-inch tablet that uses an E Ink screen — the sort of ones you might be more familiar with on the Kindle e-reader. It’s designed sort of as an e-book reader and sort of as a notepad (it supports handwriting with Huawei’s M Pencil stylus) and might be a handy tool for taking quick notes during meetings.


It’ll convert handwritten notes to text, there’s a voice memo function and it’ll allow you to easily annotate PDFs and other documents.

No prices for any of the devices have been given at the time of writing this article but we’ll update it with more information as it becomes available. 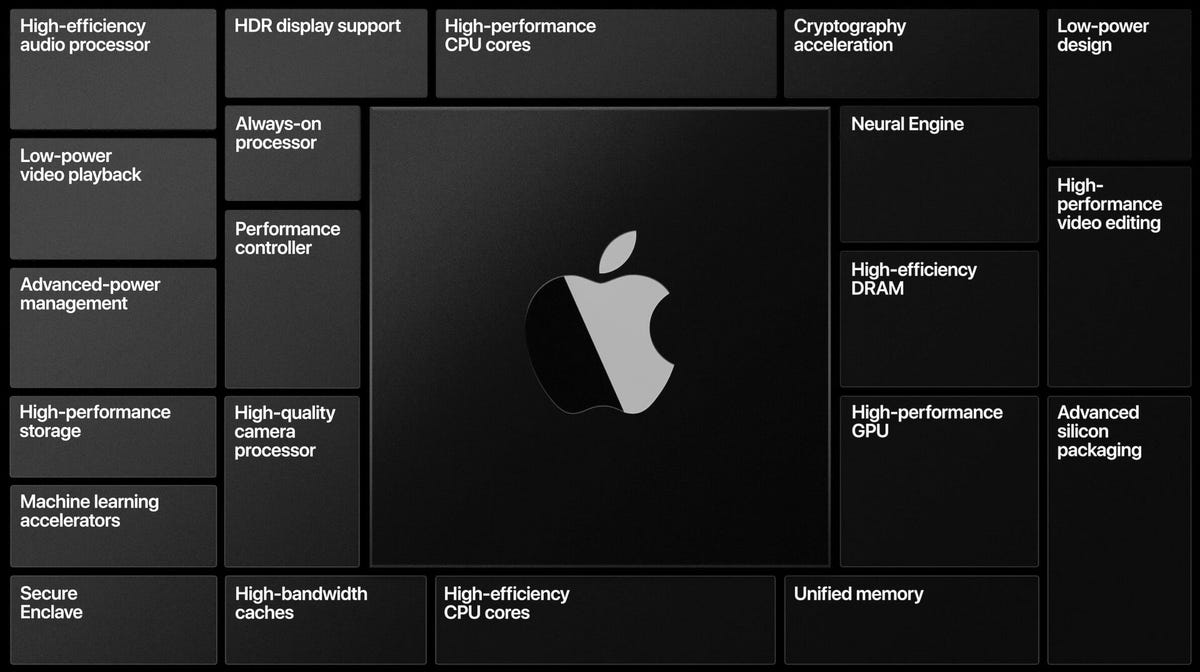 Web technologies
14-inch MacBook Pro 2021: Apple’s smallest Pro got its biggest update in years
Web technologies
Windows 11 Regret? You Have 10 Days to Go Back to Windows 10

Web technologies
Back-to-school deal: Get an M1 MacBook Air for $800 from Best Buy