Software maker Skylum released on Thursday a new version of its Luminar Neo photo editing tool that uses artificial intelligence to handle what used to be mundane but time-consuming tasks.

Luminar Neo can automatically remove power lines in backgrounds or erase dark blotches caused by dust on your camera’s image sensor. It can also create a depth map that lets you apply changes to scene elements depending on whether they’re in the foreground, middle distance or background.

The software’s new AI tools, which were trained with real-world data, are an example of tasks that are out of the reach of traditional data processing algorithms. AI technology, which uses techniques based on human brains, is widely used to spruce up smartphone shots. Luminar Neo, however, shows the spread of these approaches to heavy-duty PC tools, too.

Skylum has put AI front and center with its Luminar software, which is designed to let photographers quickly jazz up their shots without lots of fiddling. That doesn’t guarantee it’ll stay ahead of Adobe, the 800-pound gorilla of photo editing, though.

Luminar added a feature called AI Sky Enhancer in 2019 that lets photographers quickly select the sky, a part of the scene people often want to edit for color and brightness. Adobe’s Lightroom and Photoshop got their own AI-powered sky selection feature in 2021. The Adobe apps also can use AI to select subjects and increase photo resolution.

Luminar Neo, a sequel to the earlier Luminar software, costs $79 and runs on both Windows and Mac machines. 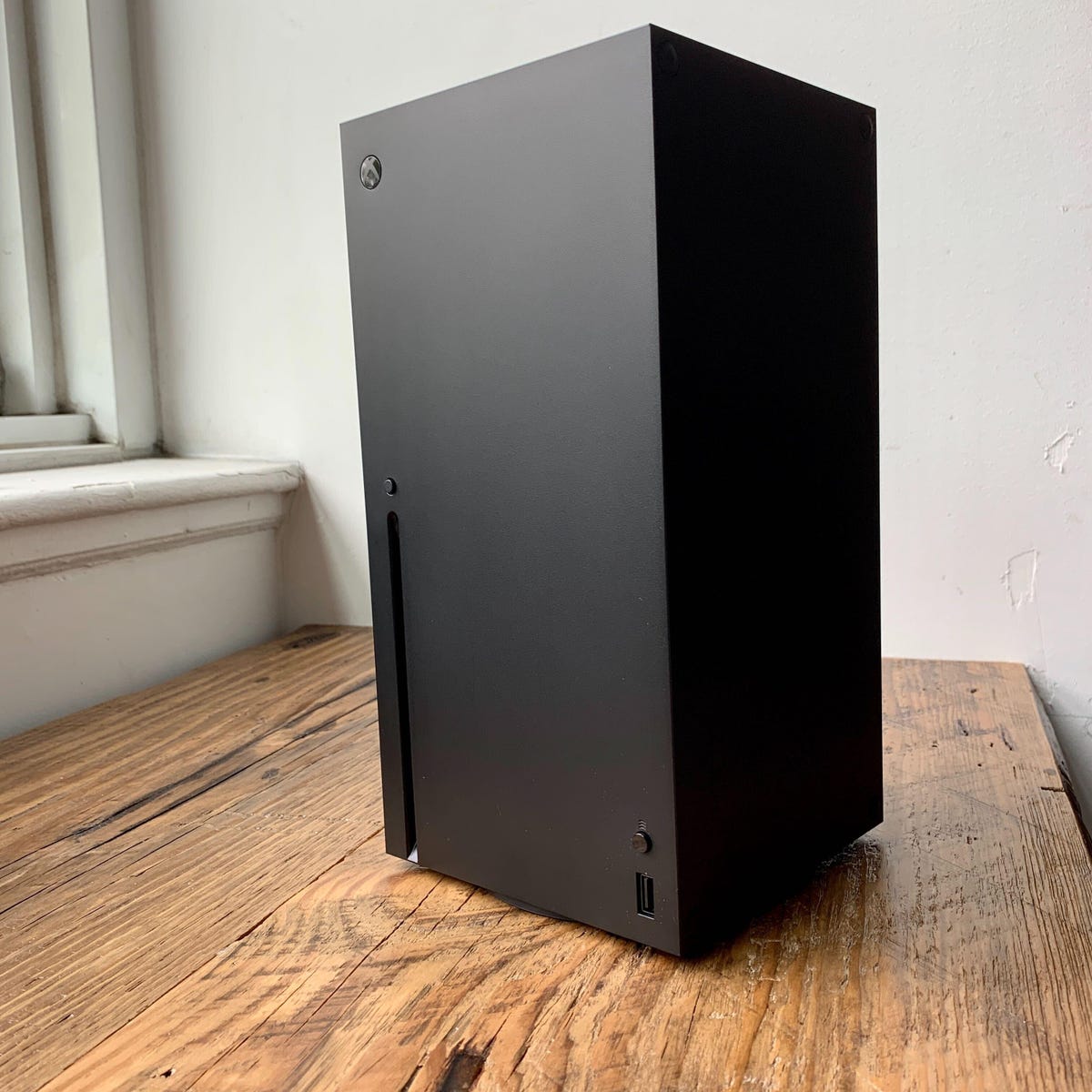 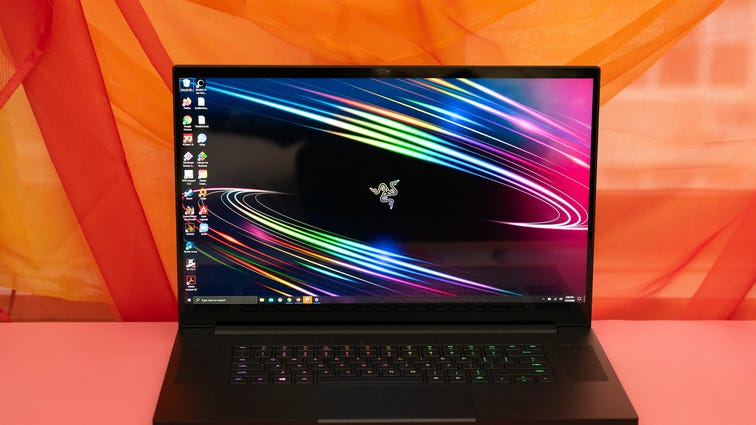