Apple is big on privacy and protection, and this has always included keeping malware and viruses away from MacOS desktops and laptops. Installing apps from Apple’s own Mac App Store is one way to minimize your risk, but not everything you might want is available there. It’s also easy to install software directly downloaded from one of Apple’s “identified” developers (its term), although there’s also a settings menu for turning that ability off and on.

But you may come across an application that Apple doesn’t consider to be from an identified developer that you’d like to install on your Mac. That’s where it gets tricky. MacOS comes with a feature called Gatekeeper. It helps protect Macs from applications that could adversely affect system stability. Gatekeeper verifies downloaded applications before allowing them to run. By default, if you’re trying to install an application not recognized by Gatekeeper, it won’t install.

How to install apps from outside the Mac App Store


Up until MacOS Monterrey, there used to be an option in settings that let you bypass Gatekeeper and install unrecognized applications. Besides allowing apps from the App Store and Identified Developers, a third option was Anywhere, and meant exactly that. Install any compatible software from anywhere online and take your chances.

But since MacOS Monterrey, that Anywhere option is gone. You can still do it, but it requires a couple of nonobvious extra steps.

First open up System Preferences > Security & Privacy > General. Click on the lock icon on the bottom left of the page (it reads: “Click the lock to make changes”). You’ll have to enter your system password. Then check the box that says App Store and identified developers if it’s not already checked.

Now, if you go to install a downloaded app (usually a .dmg file) and get a message that reads: “[This program] cannot be opened because the developer cannot be verified,” here’s what you do. Go back to System Preferences > Security & Privacy > General. You will now see a new option on the page that asks if you want to open the app anyway. Click that, and you should be good to go.

That said, be cautious about installing any unverified software on your computer, please. 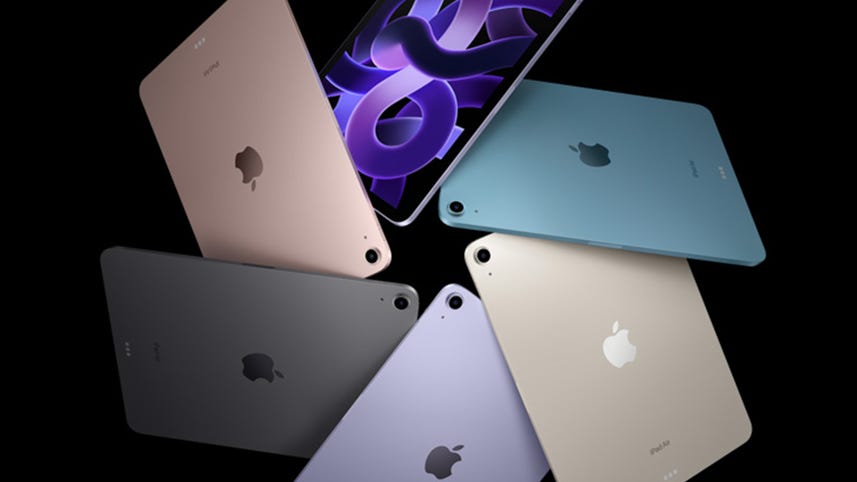 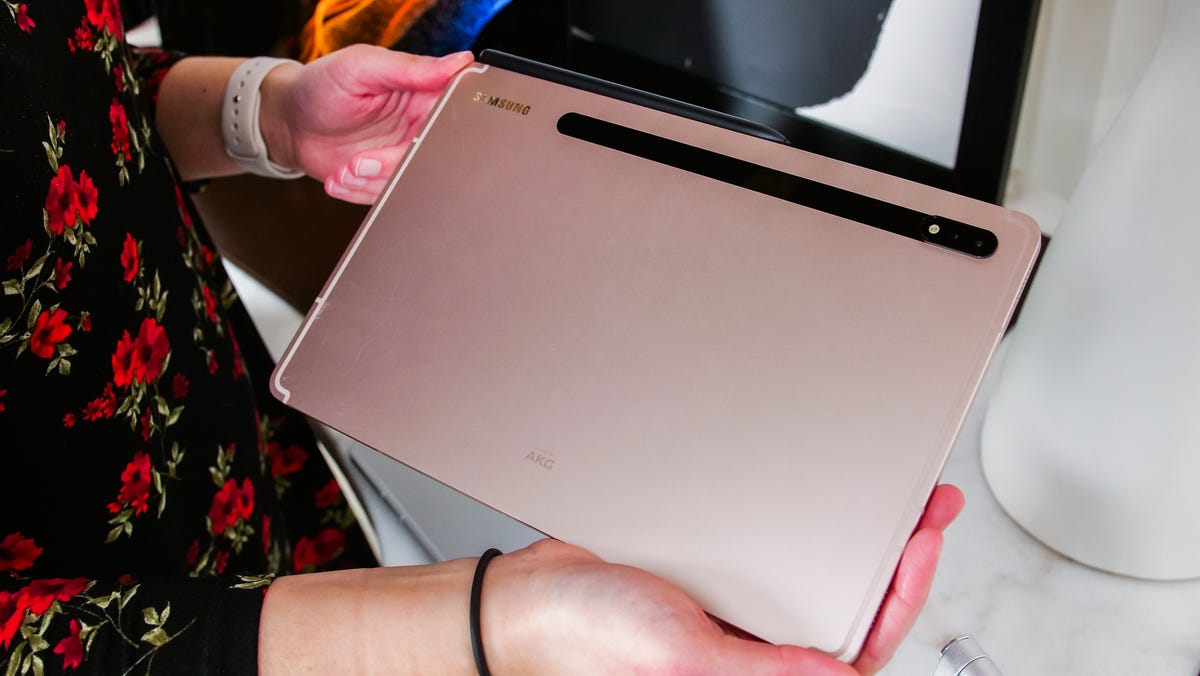 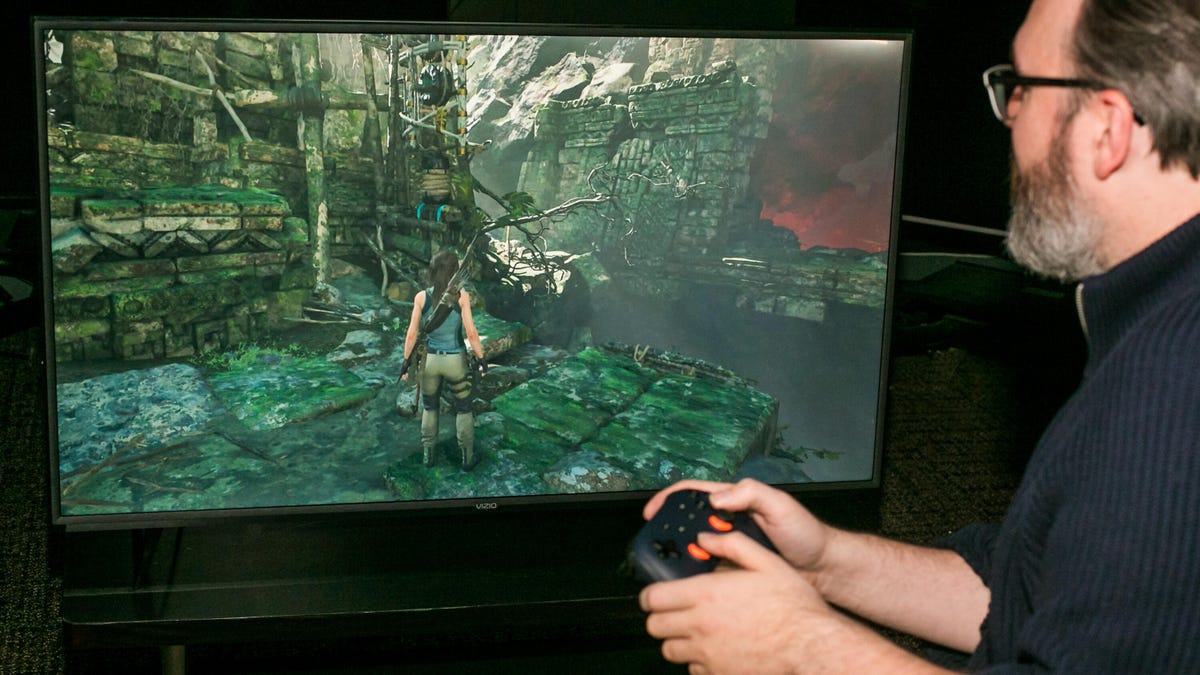