New versions of Apple’s entry-level MacBook Pro are reportedly in the works. According to a Sunday newsletter by Bloomberg’s Mark Gurman, reported on by 9to5Mac, Apple’s 2022 MacBook Pro models may feature an M2 chip, but no ProMotion or mini-LED display.

Both ProMotion and mini-LEDs were featured on the display of Apple’s 2021 MacBook Pros with the company’s M1 Pro and M1 Max processors. The technology allows for a refresh rate up to 120Hz.

Gurman also suggests the MacBook Pro may be one of four Macs to get an upgrade in 2022. The MacBook Air, 24-inch iMac and entry-level Mac Mini could also see a revamp this year.

Aside from Macs, Apple is expected to unveil a wide collection of new products in 2022. This includes the iPhone SE 3, iPhone 14, Apple Watch Series 8, as well as new iPad Pro and iPad Air models. The tech giant has yet to announce the date of its next event, but speculation points to early March. 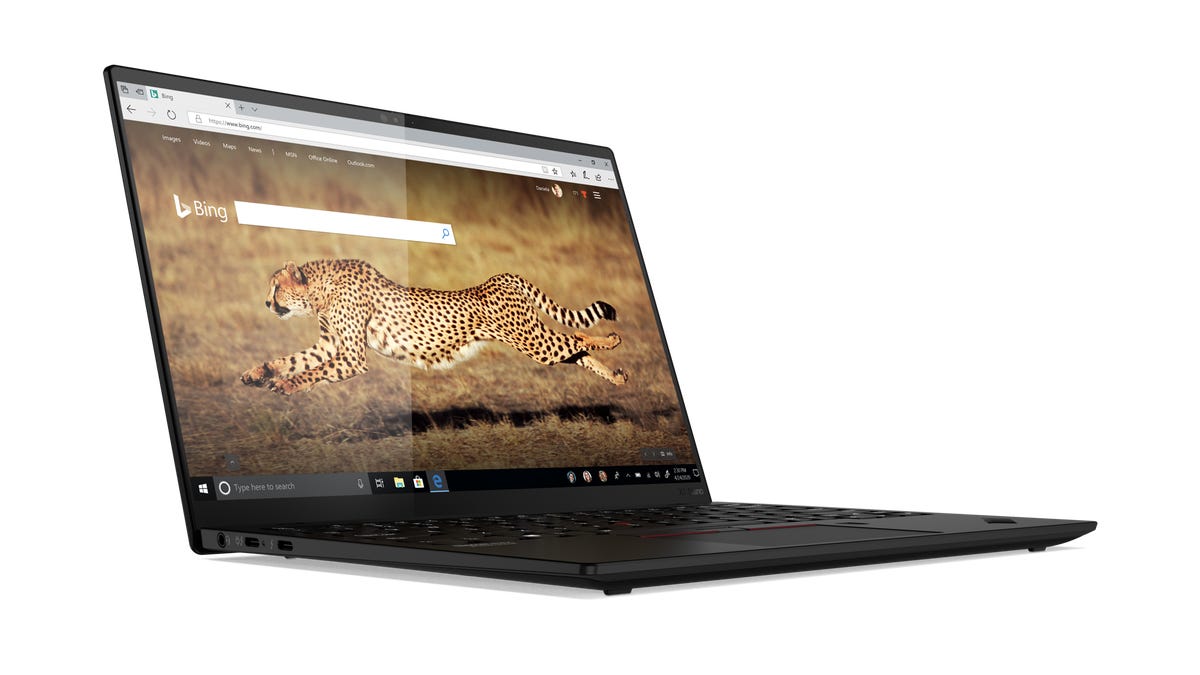 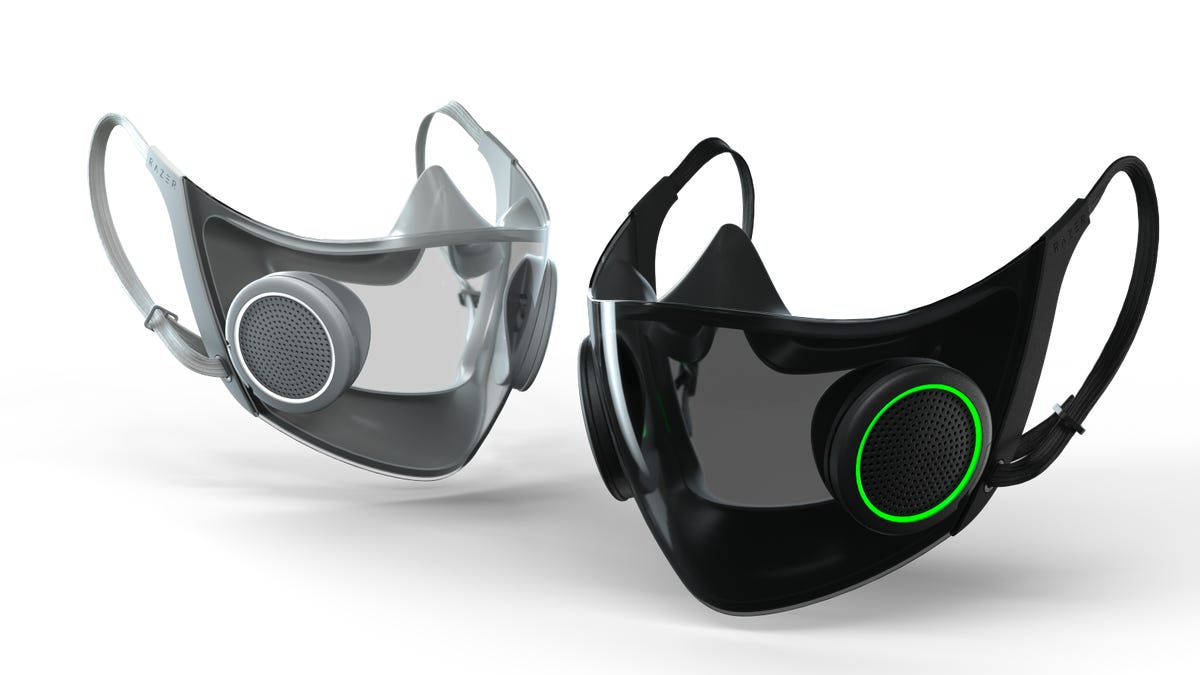