Reputable tipster Evan Blass, aka @evleaks on Twitter, on Monday leaked what appears to be a Samsung press release providing details about the expected Galaxy Tab S8 tablet series.

The purported press release says the Tab S8 lineup will include the 11-inch Tab S8, 12.4-inch Tab S8 Plus and the premium 14.6-inch Tab S8 Ultra, all of which will support Wi-Fi 6E. The devices will be available for preorder starting Wednesday at 7 a.m. PT (10 a.m. ET) and will go on sale Feb. 25 in the US, South Korea and select countries in Europe, the release says.

Samsung is expected to introduce its rumored new devices, including the Tab S8 series and the Galaxy S22 lineup, at its Unpacked event on Wednesday.

In addition to detailing the Tab S8, the purported release, which was earlier reported by The Verge, also refers to the rumored S22 Galaxy devices, possibly confirming that the S22 lineup will make an appearance at Unpacked.

Samsung didn’t immediately respond to a request for comment.

Here’s how you can tune in to CNET’s live coverage of Samsung Unpacked on Wednesday. 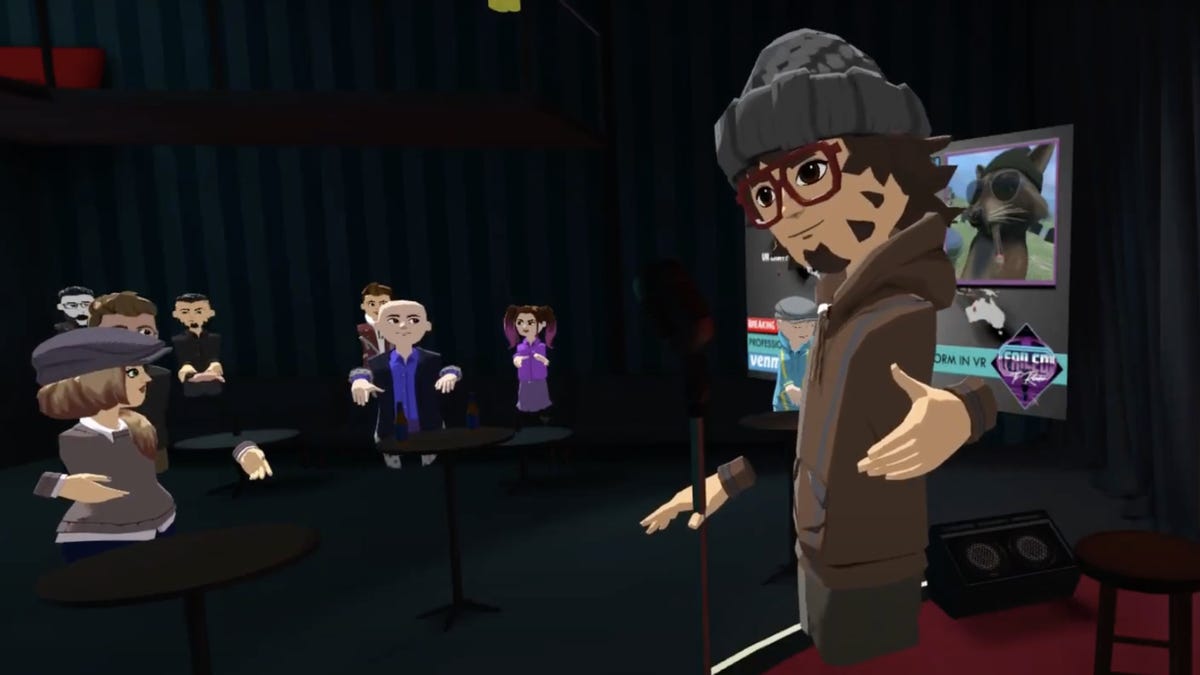 Web technologies
COVID-19 pushed a lot of entertainers to VR. Now VR events are infiltrating the real world
Web technologies
Some Xbox controllers are failing to respond to button presses