The Federal Aviation Administration has declared SoFi Stadium in Inglewood, California, a No Drone Zone during this year’s Super Bowl. That means you’ll face a fine of up to $30,000 and criminal prosecution, not to mention confiscation of your drone, if you fly it during the championship football game, the FAA said in an alert Wednesday.

Oh, and the government might obliterate your drone, too, according to the FAA’s flight advisory, if it’s “deemed to pose a credible safety or security threat to protected personnel, facilities or assets.” It’s all part of a detailed FAA safety plan that goes into effect during the Super Bowl.

Drones are increasingly capable for capturing aerial videos and photos, but it can be hard for pilots to figure out who’s allowed to fly them and when. The B4UFLY app can help you find out if it’s legal to fly at a particular spot, while the Aloft app can help you request permission for areas that require it through a system called Low Altitude Authorization and Notification Capability (LAANC). 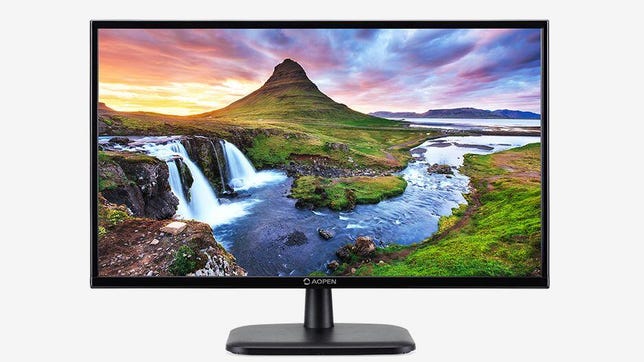