For the first time in eight years, Google is changing its Chrome browser logo, adopting a simpler look intended to better match Google’s current brand, a company designer said Friday. But you might not even notice.

It’s got the same general scheme as the circular, four-color basic design that arrived in 2009 with the very first Chrome and that Google flattened in a 2011 revamp. But subtler changes are now on the way to your screens. The new logo has brighter colors, a larger blue circle in the center and no more shadows.

Icon revamps can be controversial, as in 2016 when Uber dropped its U logo and Instagram adopted a stylized 2D icon, dropping its skeuomorphic camera. On top of irritating customers, it can make apps just plain hard to find on your phone’s home screen until you learn the new look.

Chrome’s modest change probably won’t be confusing, though. The company started making the change in its Canary test version of Chrome, but it’ll spread to developer, beta and mainstream releases in coming weeks. With Chrome’s overwhelming dominance, accounting for 63% of web usage according to analytics firm StatCounter, there’s a strong disincentive for Google to make big changes.

Google also is tweaking it further with different variations designed to look more at home on Windows, MacOS and iOS. “We want the icons to feel recognizably Chrome, but also well crafted for each OS,” Chrome designer Elvin Hu said in a tweet thread.

For example, on Windows 10 and Windows 11, the icon colors are graduated, getting darker toward the bottom. Colors are brighter on Chrome OS. And the icon gets a 3D look, like a thin disk, on MacOS.

Less noticeable is that the green changes slightly from the left side to the lower side. That’s to avoid a jarring “vibration” that can occur when the brighter green abuts the red at the top, Hu said. 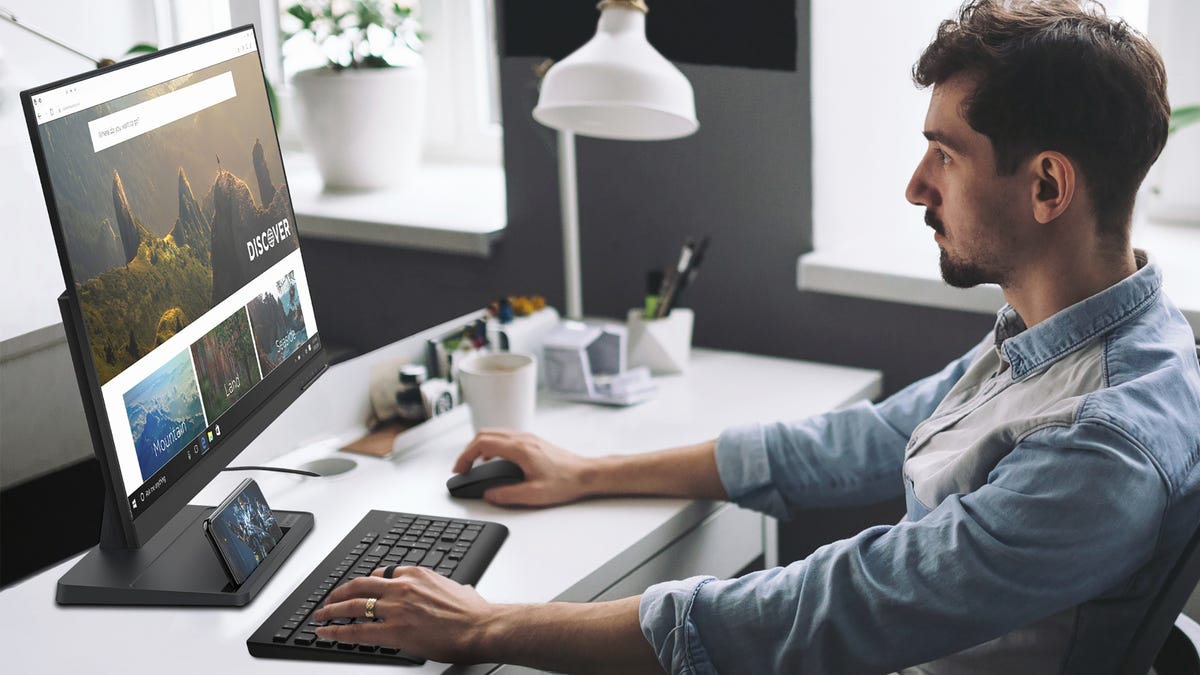 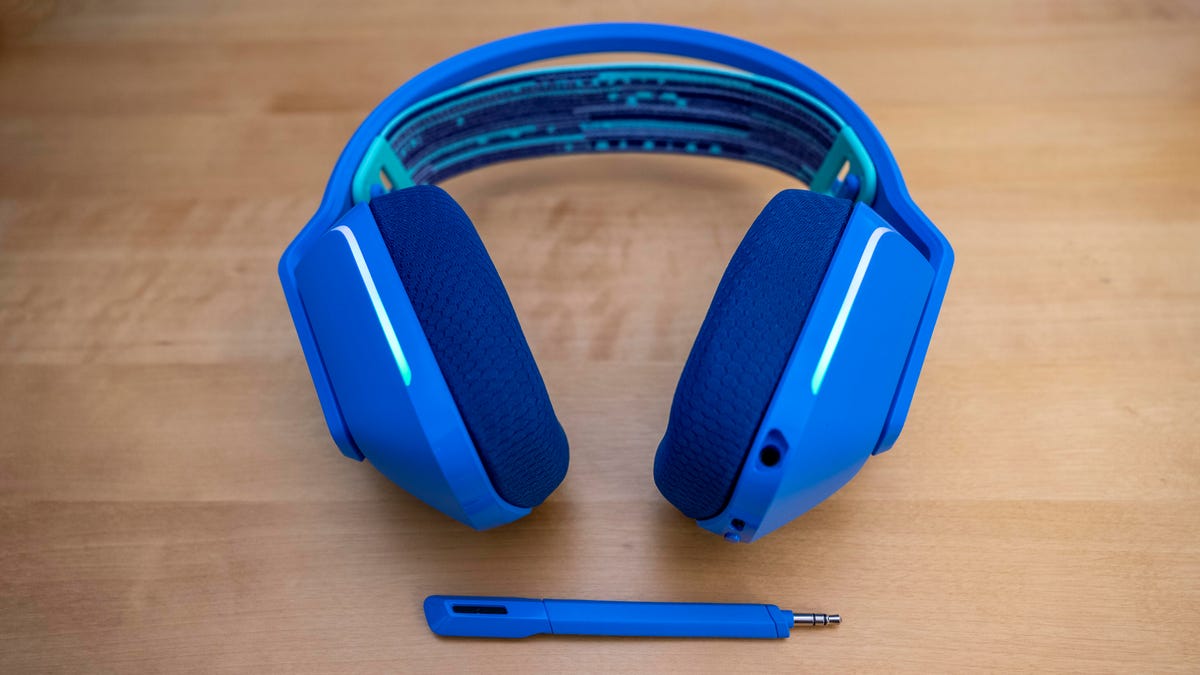 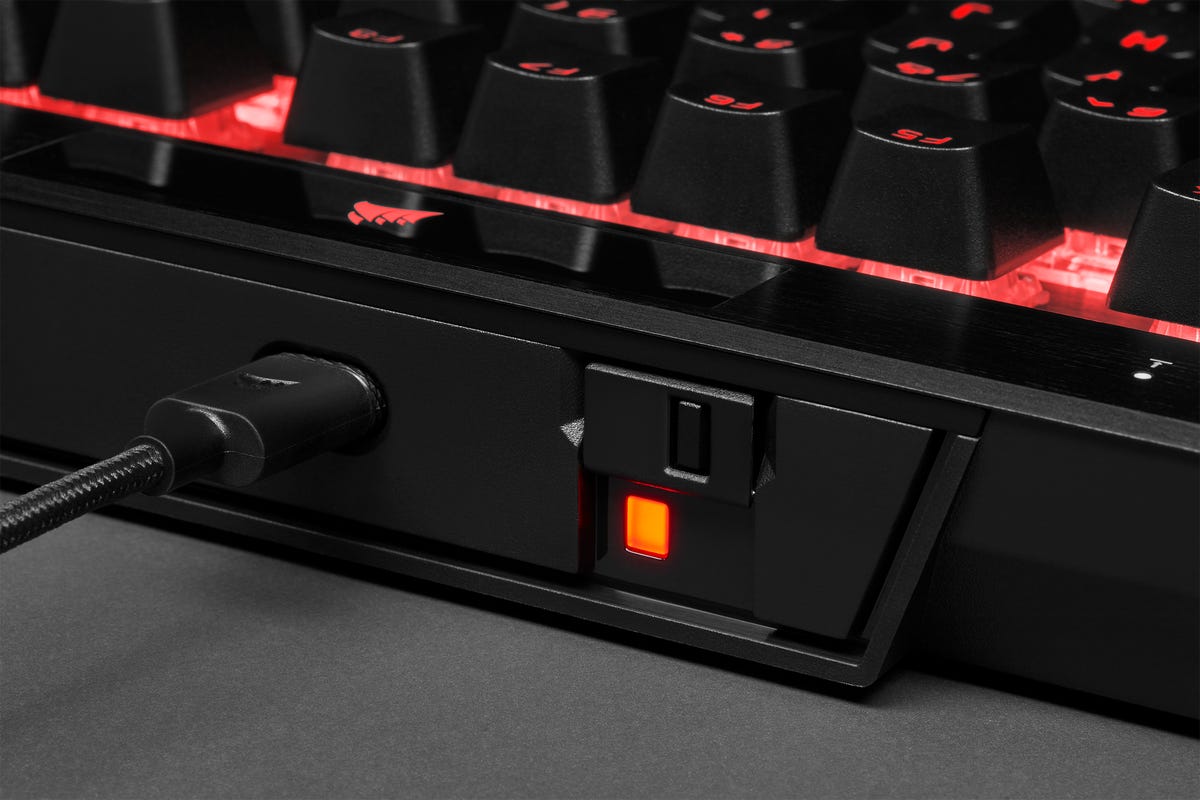 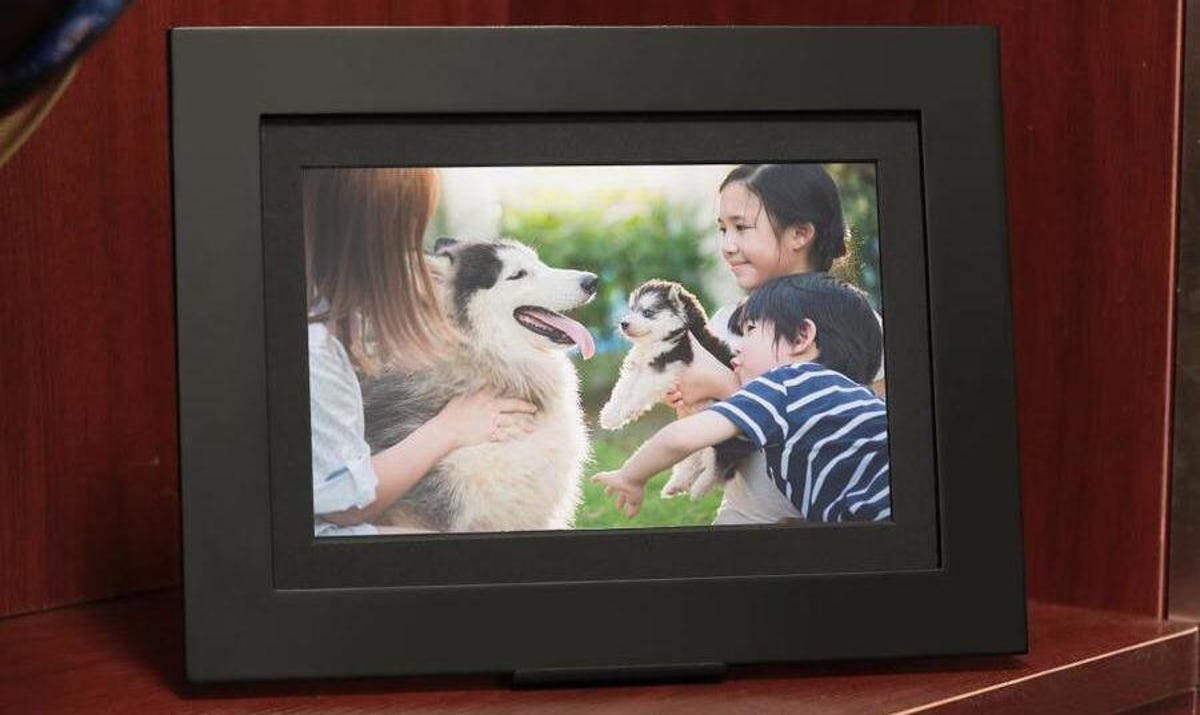