The Leica M11 is the iconic photography company’s latest full-frame digital rangefinder camera, packing a 60-megapixel image sensor into an all-metal body, along with a range of refinements over the previous M10. It also will also cost an eye-watering but Leica-typical $8,995 (without a lens) when it goes on sale later this month, yet it shuns features like image stabilization, video recording and even autofocus. And that’s kind of the point. Leica fans won’t buy this camera based on whether it ticks enough boxes on a spec list.

The M11 is beautiful and so much of me loves it. A part of my brain gets excited just picking up a Leica, let alone taking it out on a shoot. If I received it as a present I’d take it out around Edinburgh as often as I could, and when I part with my test model I’ll look on in envy at anyone I see carrying one around.

But after having spent a few weeks with a prerelease model, I have to admit, it’s not for me. There is a lot I like about it. The build quality is superb, for one. Its all-metal construction feels incredibly sturdy — not to mention premium enough to go a long way toward justifying that price. It’s slightly slimmer and lighter than the previous M10 ($4,999 at Amazon), but it’s still got a satisfying heft when you hold it. You can access the SD card slot from within the battery compartment, rather than having to unscrew and remove the whole baseplate, as was the case on the M10, a definite improvement.

There’s an optical viewfinder and a bright, sharp 3.0-inch LCD screen on the back for accessing the menus and using live view (yes, it has live view). There are also menus that I found to be easy and intuitive to navigate, even when shooting quickly on location. The battery life is superb; even after a full day of shooting, often using live view, I had over a quarter of the battery remaining. You can then either recharge it in an external cradle (supplied) or within the camera via a USB-C cable connected to the port on the camera’s underside.

Leica sent the M11 paired with its M-mount 35mm f/2 lens ($3,795) which was great for a day out and about Edinburgh, and I am really pleased with many of my shots. Images can be pin-sharp, with beautiful bokeh behind your subject when shooting with the aperture wide open.


A neat new feature is the ability to select different image resolutions even when shooting in DNG raw format. You can opt to shoot at the full 60MP for the biggest image size, knock it down to medium (36MP) for a smaller, more manageable file size or down to small (18MP).

But rather than simply use all of the sensor’s pixels and scaling to the desired size, as most cameras do, for the smaller sizes the M11 combines multiple pixels into a “superpixel,” increasing the amount of light it can gather. As a result, the camera can achieve broader dynamic range (up to 15 stops) for better low-light performance at medium and small than it can when shooting at its maximum resolution. I didn’t find the difference to be particularly noticeable in my shots, but under high-contrast conditions it might be more apparent.

Getting sharp shots requires you to nail manual focus. That was my biggest challenge and one of the main reasons it’s not for me. I found that focusing took a good few seconds, sometimes longer, and occasionally I’d still not get it quite right. The lack of image stabilization, which on other cameras allows you to get sharper handheld images at slower shutter speeds without having to resort to a tripod, means living with camera shake or compromising on desired settings.

Those meant missed opportunities for shots I’d have nailed and, were I shooting professionally — say, a press event or someone’s wedding, when every second counts — when missing a shot simply isn’t an option.

Like any high-end camera, it takes time to familiarize yourself with its quirks. The auto white balance tended to be cool and the metering delivered unexpectedly underexposed shots, particularly when shooting shooting landscapes with brighter skies (in aperture priority with multi mode and letting the camera automatically set ISO and shutter speed). Both issues are easily remedied with some trial and error to find your optimal settings or to adjust in software like Adobe Lightroom.

Some Leica owners and photography purists might say becoming a better photographer includes shooting photos with inexact focus, unexpected exposures and white balance, visible shake and so on partly because it helps you learn from mistakes, find your limits and get accustomed to the personality and quirks of your camera.

There’s something to be said for slowing down and taking your time over your images, something I practice frequently with my landscape and macro photography. But I couldn’t part with almost $13,000 (with the lens) for a camera that’s missing modern features I’ve come to rely on in both my professional and personal work. Autofocus that can lock on a subject in milliseconds so I know I’m not going to miss that crucial moment. That can shoot 4K video. That offers the slow shutter speeds I can get with in-body stabilization, ultra-fast continuous-shooting and and — forgive me — a flip-out screen for shooting at awkward angles. The same reasons I’d hesitate to recommend it to many photographers, even if they do have the money for it.

In much the same way an enthusiast will pay hundreds of thousands of dollars for the joy of driving a classic sports car that lacks traction control, power steering, built-in telemetry, cruise control or even airbags, Leicas are for photographers for whom the experience is as important as getting the shot. It’s for that special subset of photographers who want Leica’s trademark image quality and because of its lack of those modern features. Who’ll appreciate the M11 for exactly what it is. 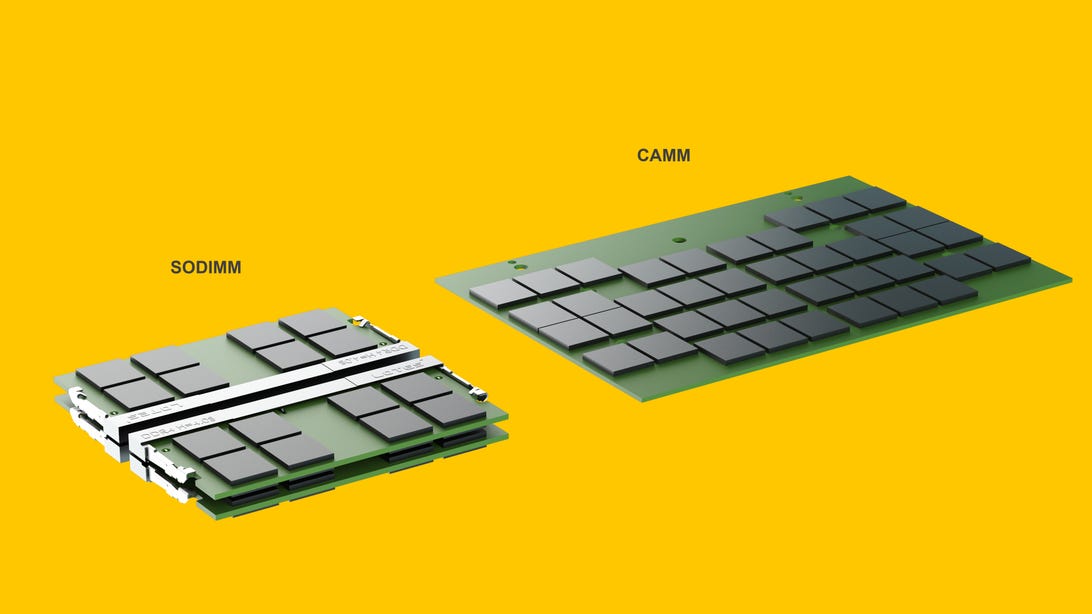 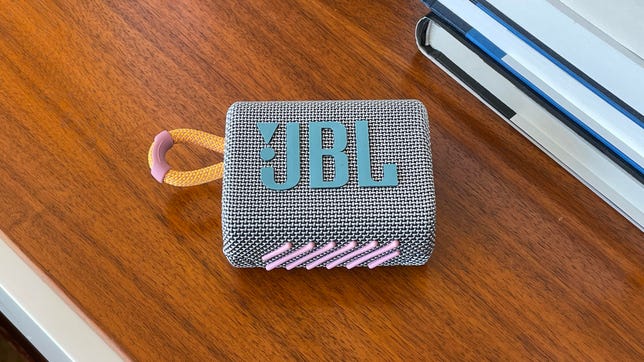