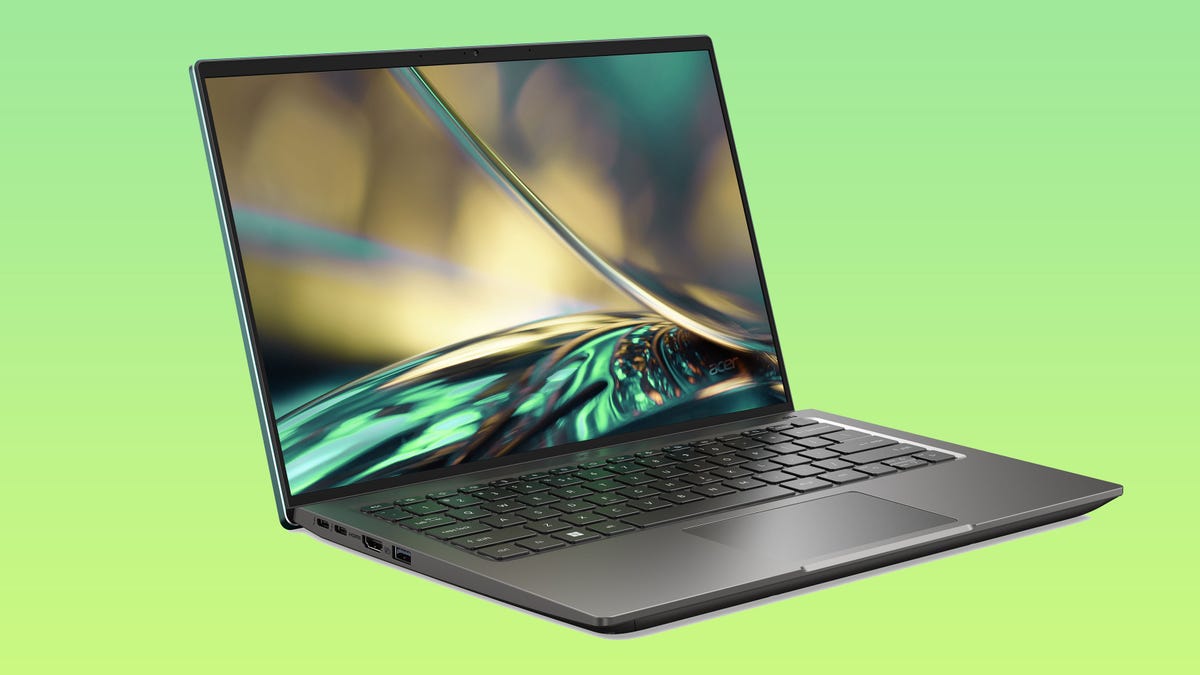 Intel dropped an Acme anvil of 12th-generation (Alder Lake) processors on us at CES 2022: That’s 22 for PCs, eight for gaming laptops, six in a new P series, 10 U series for thin-and-lights and four for cheap laptops and Chromebooks.

AMD’s new deluge of processors looks like a drizzle in comparison. And as usual, you should expect a corresponding flood of system-refreshing upgrading to the new processors. Intel says that for creative work, its most powerful chips can outperform an Apple M1 series-equipped MacBook.

Intel also announced it’s shipping its first Arc discrete graphics chip, an important effort to take on Nvidia and AMD given that GPUs run more and more software. The first to incorporate the Intel Arc graphics chip is the Acer Swift X, but other PC makers shipping it include Lenovo, Dell, HP, Samsung and Alienware. One new Arc feature, HyperEncode, lets video editors use both the discrete Arc chip and the Core’s built-in Iris graphics to export video 40% faster than just with the discrete GPU.

We were also treated to a tease of Intel’s upcoming KS versions of its desktop processors, which look to be its new flagship, and which Intel says will be able to hit a boost frequency of 5.5GHz, a new high. Those will ship to PC makers by the end of March.

And to help people working on PCs, phones, tablets, smartwatches and other devices, Intel acquired technology called Screenovate to bridge across all those devices. That’ll let people answer SMS text messages on their laptops, view smartwatch health data on their phones, see phone photos on their TVs, and otherwise break down cross-device barriers.

The P series fits in a gap that allows Intel to prioritize battery life over performance for laptops that are faster than the ultraportable U series but less power-demanding than H series gaming, which manufacturers had to use previously. It does so by incorporating more low-power E-cores than performance-prioritizing P-cores. In other words, the H series is now for gaming laptops that can handle 45 watts or more power draw; the P series scales from a default draw of 28 watts to boosts up to 64 watts; and the U series, for the thinnest and lightest systems, comes in two flavors, targeted at 9 to 19 watts or 15 to 55 watts.

While the hybrid P/E core gives Intel much finer control over performance and battery life, the downside is there are now a lot more combinations possible, currently ranging from 6P/8E for 20 threads in the new i9-12900HK, and down to 2P/4E for 8 threads in the i3-1210U (only P cores support threading). And of course almost every variation has different clock speeds for each type of core, including the iGPU. Intel has also become a lot more transparent on the integrated graphics, publicly stating how many execution units are in each, still ranging from 64 to 96. That’s great. And overall, the slate of choices should give manufacturers more granular control over the price of the processor they put in any given system, which hopefully will translate into better prices for us.

But the overabundance of parts is excessive for buyers, even those who care, since it makes it harder to figure out how any given CPU will perform relative to another based on the model. And the total number of cores doesn’t mean as much as it used to. I’m not feeling masochistic enough to add a chart of all the offerings, but you can check Intel’s details on Alder Lake laptop options if you’re curious.

There’s also a new naming convention, though it’s inconsistently applied across the lines. The P series goes from the i7-1280P (6P/8E/20T) at the top end, down to the i3-1220P (2P/8E/12T) at the low end. Notice the naming difference between those and the H series. I ranted about it the last time Intel treated us to the transition for 10th gen, but as usual got used to it over time. It’s now dropping the name change.

The new desktop processors fill in the price and power-requirement gaps for mainstream systems (as opposed to gaming or pro content creation) below the higher-end versions announced late in 2021. They range from the Core i9-12900 (8P/8E/24T) down to the entry i3-12100T (4P/0E/8T). The i3 and i5 desktop processors have no E cores. Plus there are new 600 series chipsets to match. The CPU cooler in the boxed desktop processors has been upgraded as well.

Though not all systems will offer them, all the 12th gen systems support DDR5 (LPDDR5 for laptops) in addition to DDR4/LPDDR4, Thunderbolt 4 and WiFi 6E.

Intel also announced commercial vPro equivalents of the new Alder Lake chips. Here, there are two versions based on whether they support vPro Enterprise or vPro Essentials — the latter for those who don’t have a centralized IT department to manage their laptops.

A subset will also incorporate Intel Arc discrete graphics and 15-inch or larger “creator-oriented displays.” Also, systems with its commercial vPro processors will now be able to earn its own Evo vPro badges. And the company formalized its foldable display specification, which is essentially Evo plus a large, foldable display. 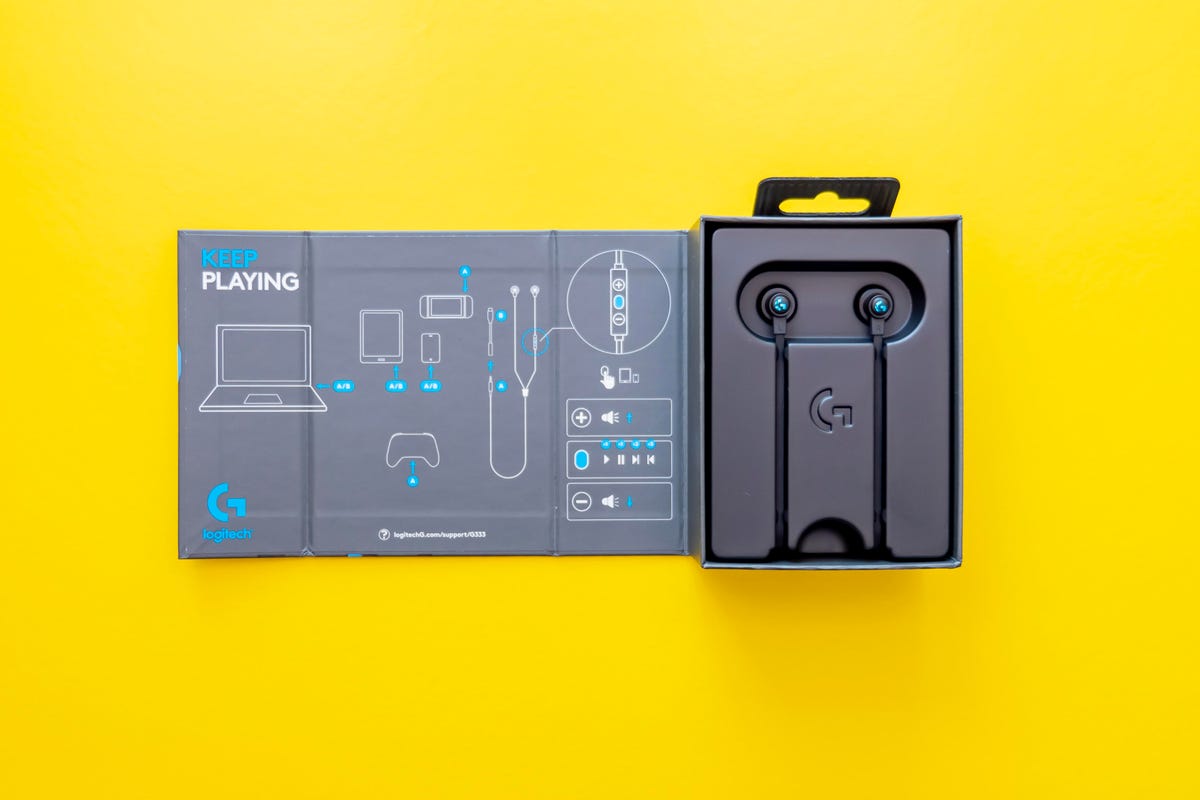 Web technologies
It’s game over for FarmVille, as Flash also buys the farm 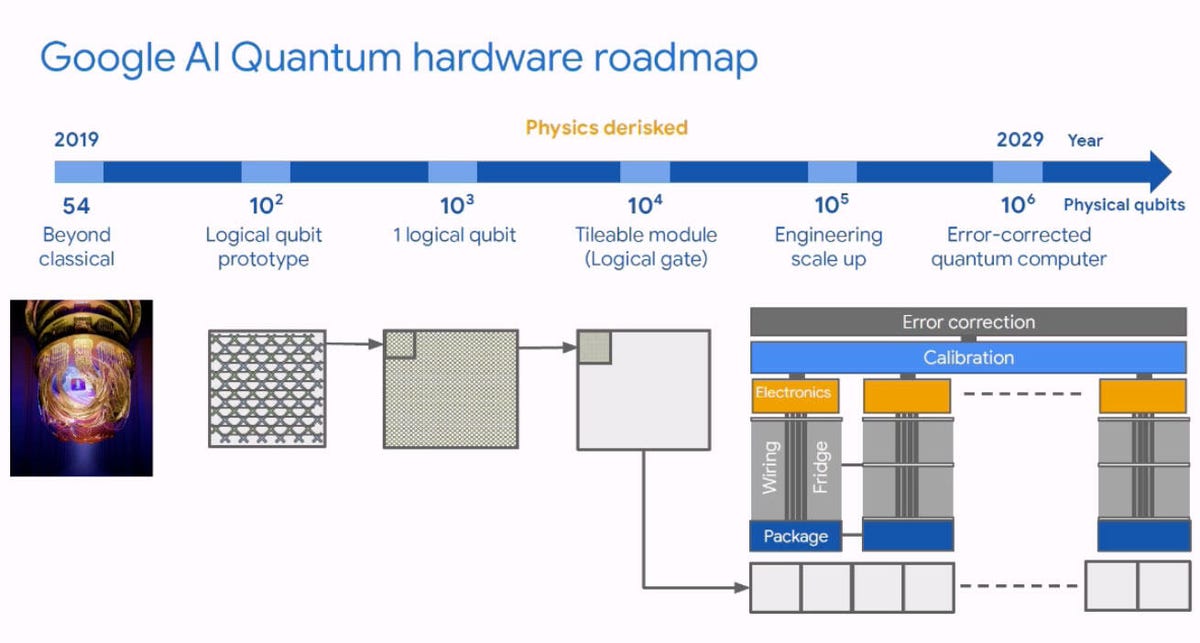 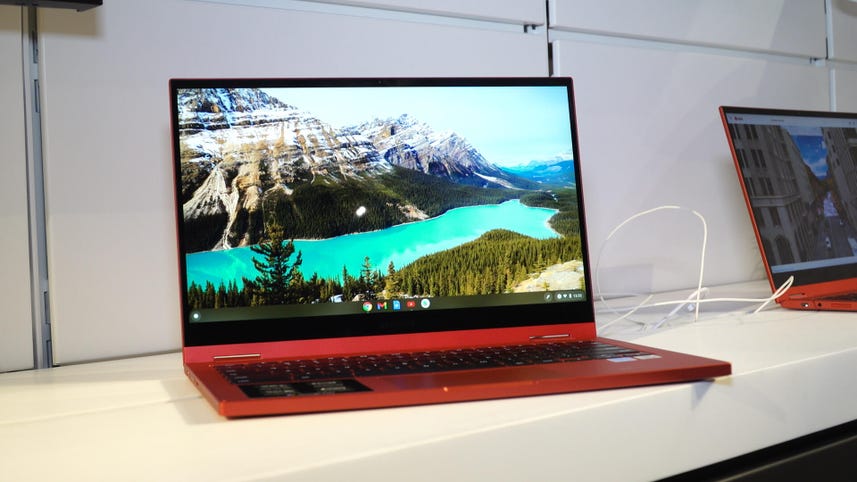