The Asus ROG Zephyrus G14 is once again AMD’s poster child for a new processor launch as part of its AMD Advantage partner program, announced Tuesday at CES 2022. That means it’s one of the first systems to ship with the updated AMD Advantage design framework, which includes using AMD’s latest technologies, many of which are designed to increase the battery life of gaming laptops, as well as boosting performance by directing more power where it’s needed when it’s needed.

We don’t have pricing for the G14 or G15 yet, but the laptops are slated to ship by early March.


Asus also improved the AniMe Matrix LED array on the cover, the cute but gimmicky animation feature. A new option offers a 120Hz 1440p-class 500-nit screen with a full P3 color gamut, though the default is a 1080p 450-nit 144Hz model. There are the other random design tweaks that constitute a slightly-more-than-rote refresh, including better webcams and an updated command center. Asus reorganized the speakers with upward-firing tweeters and downward-firing woofers, which should sound better than before. A bigger touchpad, a lid that’s easier to open and a more durable coating on the keycaps round out the notable updates.

The 15-inch G15 uses the same AMD GPUs, but swaps out the GPU for the Nvidia’s new GeForce RTX 3080 Ti and has a lot of the same updates as well. 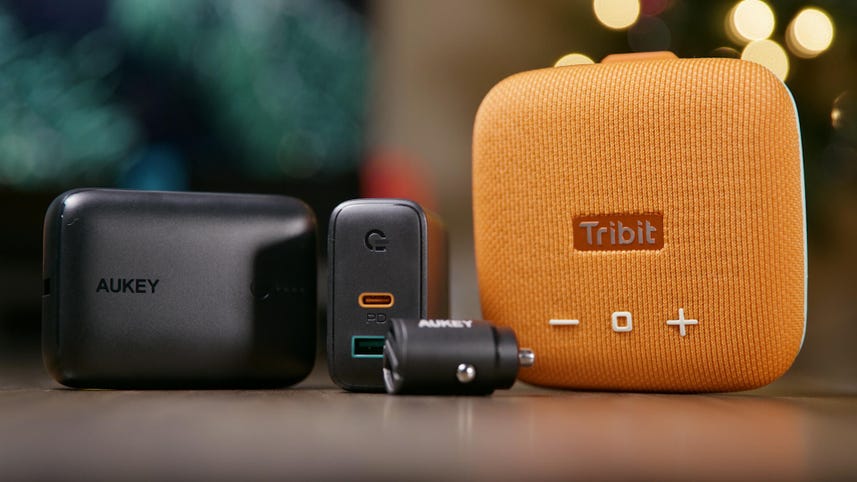