“With our next generation processors, code-named Raptor Lake, on track, already booting Windows, you can expect even more advancements from us in performance and choice coming later in 2022,” Bryant said during Intel’s online press conference at the electronics show.

It’s not a big surprise that Raptor Lake prototypes are working. But given Intel’s manufacturing problems in recent years, it is an important milestone that shouldn’t be taken for granted. The company needs to deliver steady progress to show that PCs are as vital as smartphones in our digital lives and to prove that Intel, and not just AMD and Apple, is supplying some of that innovation.

Intel has suffered a cascade of setbacks thanks to a major problem upgrading its manufacturing years ago. That’s helped AMD gain market share and opened the door for Apple to release its own M series of Mac processors. Intel, led by an engineer again with the return of Pat Gelsinger, is trying to make up for lost time with faster processor manufacturing upgrades.

Beyond Raptor Lake, Intel plans to release a successor called Meteor Lake in 2023. It’ll be a more significant departure, employing both a new manufacturing process, called Intel 4, and a package of “chiplets” stacked with an Intel technology called Foveros.

Web technologies
These Dell prototypes reimagine the future of work – Video
Web technologies
As college football kicks off, avoid putting your favorite team in your password 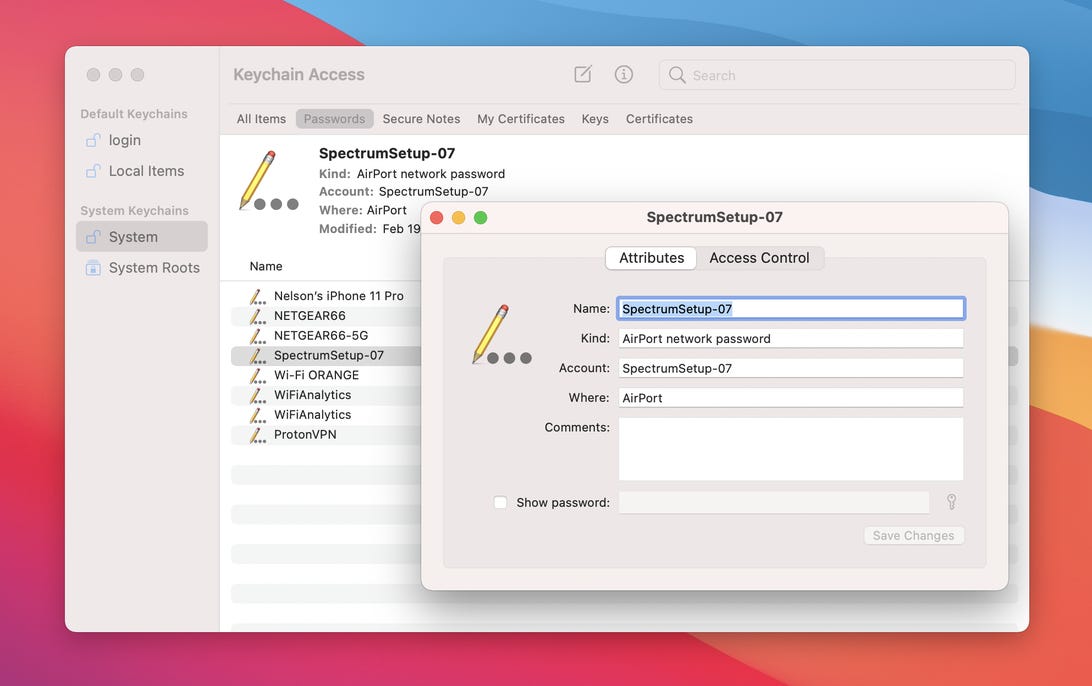