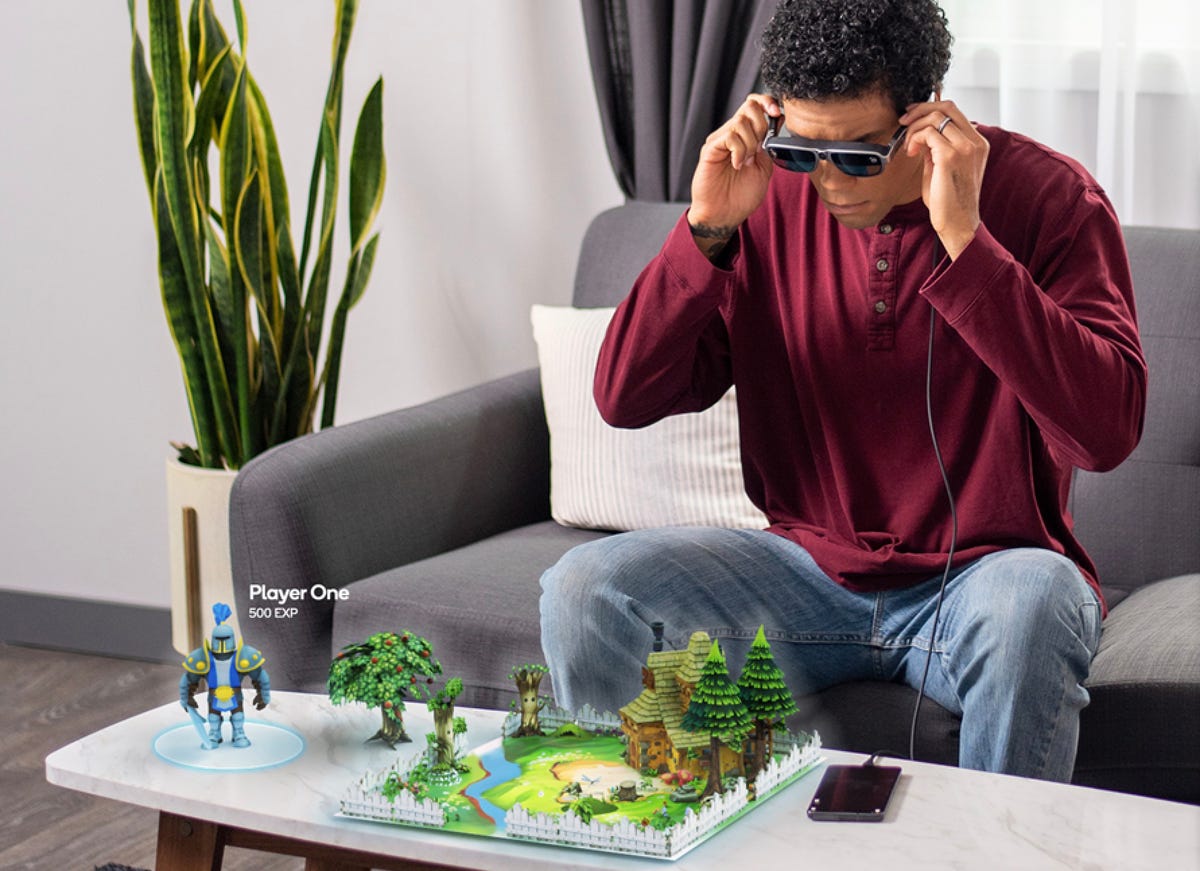 The partnership, according to Qualcomm, is also integrating software platforms. Microsoft already has its cross-device Microsoft Mesh VR/AR ecosystem, along with its Windows Mixed Reality platform, and is integrating Teams into VR and AR this year. But Qualcomm is working on a software platform for phones, called Snapdragon Spaces, that plans to bridge a coming wave of AR glasses and Android phones.

Smart glasses in general are still very much a work in progress, but one of the key things that’s still needed for these types of devices is a common software platform. That sounds like exactly what this Qualcomm partnership aims to solve.

According to Qualcomm’s press release, the collaboration will involve “developing custom AR chips to enable a new wave of power efficient, lightweight AR glasses to deliver rich and immersive experiences, and plans to integrate software like Microsoft Mesh and Snapdragon Spaces XR Developer Platform.” Whether that means Microsoft’s future AR glasses will have additional powers beyond others in Qualcomm’s planned lineup of products isn’t entirely clear, but it does suggest that a common connecting thread between future AR products may already be forming. Of course, that’s exactly what the whole “metaverse strategy” that seems to be in play everywhere right now has needed all along.

Microsoft had already been exploring using the HoloLens 2 in more outdoor situations as a stepping-stone to future smaller glasses-like devices. Last year, the company announced an explorational partnership with Niantic as a way to explore how gaming would eventually work on smart glasses. 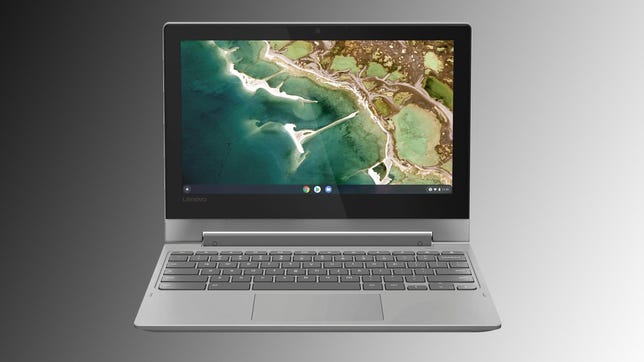