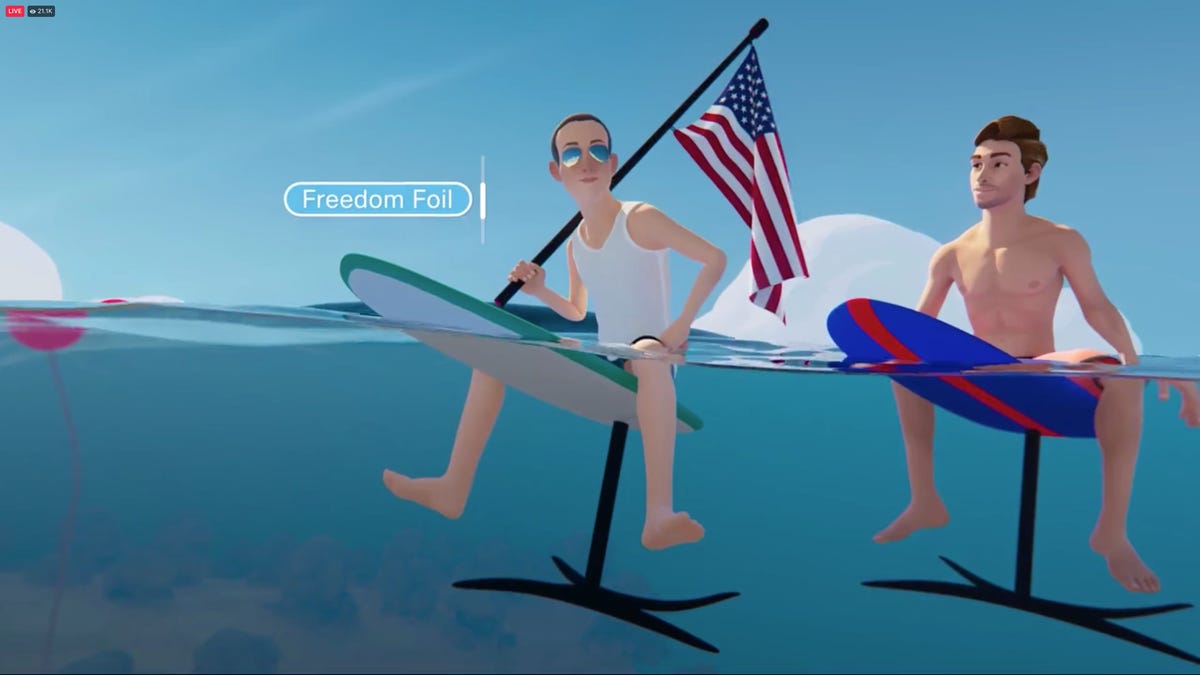 This story is part of The Year Ahead, CNET’s look at how the world will continue to evolve starting in 2022 and beyond.

Anyone who tells you what the metaverse will be is either guessing or kidding themselves. “The topic lately fills me with frustration,” says CNET’s Scott Stein, our resident expert on virtual worlds. “It’s not just about VR and AR headsets.” The metaverse will be much more nuanced than the technical platforms it’s superficially associated with.

Even the term “the metaverse” is simplistic: A number of metaverses will emerge along the lines of social media platforms, with a handful becoming dominant and largely incompatible. “Everyone’s promising interoperability but history suggests it will be multiplatform, semicompatible and half-broken,” Stein predicts, though he’s intrigued by the “cross-border portability” envisioned by Meta, formerly Facebook. But “metaverse” shouldn’t have a “the” in front of it, because there won’t be just one.

And what about all those stilted, infantile avatars that make current virtual worlds look like something you can ignore until it grows up? Some platforms, like Spatial, render their users in a photorealistic way that will have to suffice until real-time face monitoring, gaze detection and networked haptics are polished enough to put convincing versions of ourselves into these digital worlds.

Beyond superficialities like naming and looks, there are the core motivations for metaverses, which seem as mercenary as those driving the internet. Cryptocurrency is a big force right now, and so are NFTs, Stein notes. “You can feel it changing the landscape … because the money’s there.” Using cryptocurrency to take part in dubious digital land rushes or acquire NFTs of digital art, which always seems to be a mashup of Basquiat and Haring, could be the ultimate in long-term vision or just the next I Am Rich app. “The virtual land you buy today could be of value, or like an old game cartridge,” says Stein.

As we transition to metaverses, keep an eye on which ones work with traditional flat displays as well as AR and VR displays. “How many people are going to be wearing things on their heads?” asks Stein. “It’s growing but it’s always going to be a subset.” Metaverses can be seen as new interfaces for the physical world, especially in fields such as work, education and remote healthcare. Stein likes to think of AR and VR headgear as “headphones for your eyes,” something you pick up seamlessly when you want to drop into an immersive version of a given task or pleasure, but not the only (or even primary) way to do so.

Aside from gaming, work may be the essential starting point for metaverses, thanks to the pandemic’s demand that we rethink the office. Meta’s Horizon Workrooms launched in public beta last year, offering a fully virtual place for co-workers to meet as avatars but, crucially, bring productivity tools like typing and whiteboards to the virtual mix. Whether meeting with avatars in a synthetic world replaces the supposed magic that happens in real offices must be judged by employers and their culture mavens.

Metaverses have all the classic signs of overhype: A previous run that came and went (Second Life), association with hardware that very few people have interest in adopting (AR and VR headgear), a sense that metaverse promoters will say anything to make a lot of money off the concept, and a huge leap of faith that the hard technical problems are just few cycles of Moore’s Law away from solving themselves.

On the other hand, metaverses seem inevitable. Phone, laptops and tablets can’t be all there is, cryptocurrency seems to be quieting doubters the way Tesla did about three years ago and our insatiable appetite for the current web is ample evidence that we’ll tolerate the bumps on the road to a better one. But please, do something about the avatars. 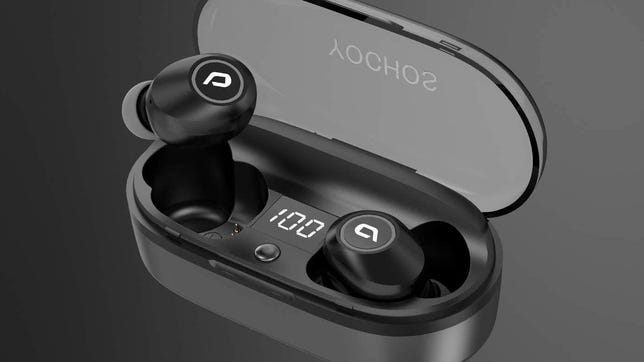