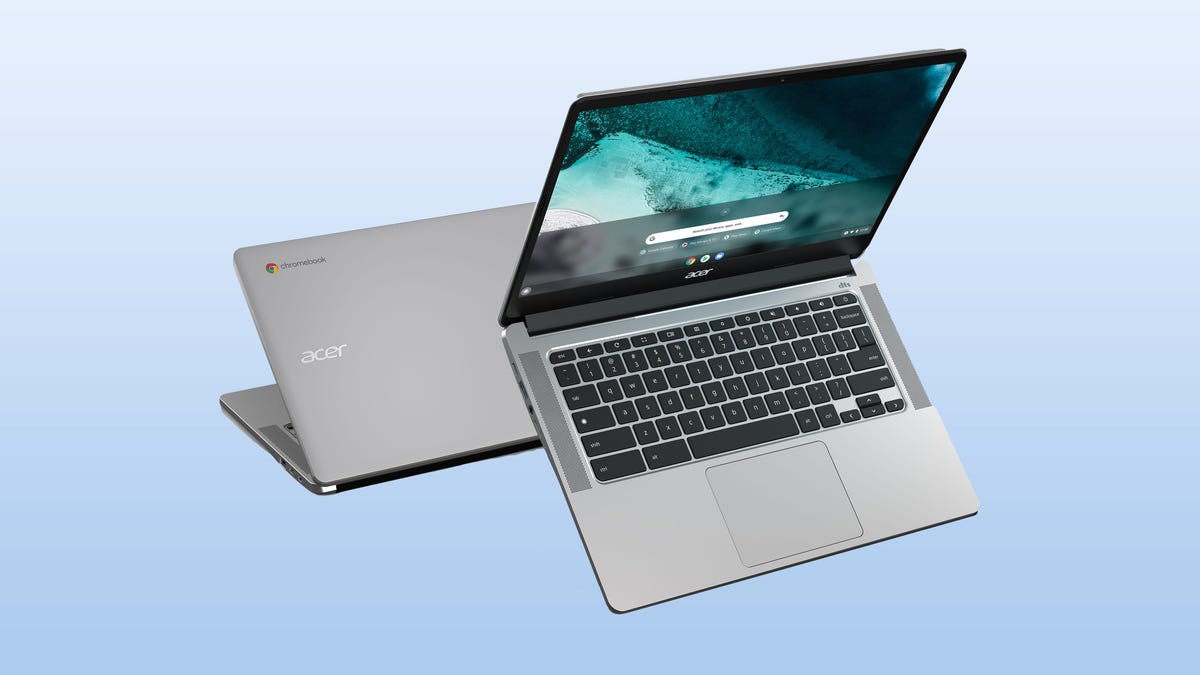 Acer makes a lot of Chromebooks from small but tough 11.6-inch models designed for schools to the first 17-inch Chromebook that’s just right as a desktop replacement for families. During CES 2022, Acer announced three more options that slot right in between those extremes.

The Chromebook Spin 513 is a two-in-one with a 13.5-inch 2,256×1,504-resolution display with a 3:2 aspect ratio which means less scrolling when you’re trying to get work done. Inside you’ll find an octacore MediaTek Kompanio 1380 processor, up to 8GB of dual-channel memory and up to 128GB of eMMC flash storage.

The premium aluminum Chromebook meets military durability standards. It also has a backlit keyboard, Wi-Fi 6 and a battery that will last up to 10 hours. It’s expected to start at $600 when it arrives in June — just in time for back-to-school shopping. Australia and UK pricing wasn’t announced but the US price converts to about £455 and AU$845.

Moving on to more affordable options, the Acer Chromebook 314 is a widescreen 14-inch model expected to start at $300 when it arrives in June. Made for students, it’ll have either an Intel Pentium Silver N6000, Celeron N4500 or N5100 processor, up to 8GB of dual-channel memory and 64GB or 128GB of eMMC flash storage. It will have a 1080p widescreen display with or without touch. Acer also used an OceanGlass touchpad that’s made from plastic waste and has a glass-like texture.

Like the Spin 513, the Chromebook 314 is built to mil-spec durability standards, has Wi-Fi 6 and up to 10 hours of battery life.

The Acer Chromebook 315 trades a little mobility for screen space; instead of the 314’s 14-inch display, it has a 15.6-inch display. It still only weighs about 3.5 pounds (1.6 kilograms). The rest of the Chromebook is pretty much the same as the Chromebook 314. However, the bigger display also allowed Acer to put in a full keyboard with a number pad.

You’ll be able to pick up the Acer Chromebook 315 later this month starting at $300.

Web technologies
Go camping with a pair of portable wood-burning stoves when you buy one, get one free 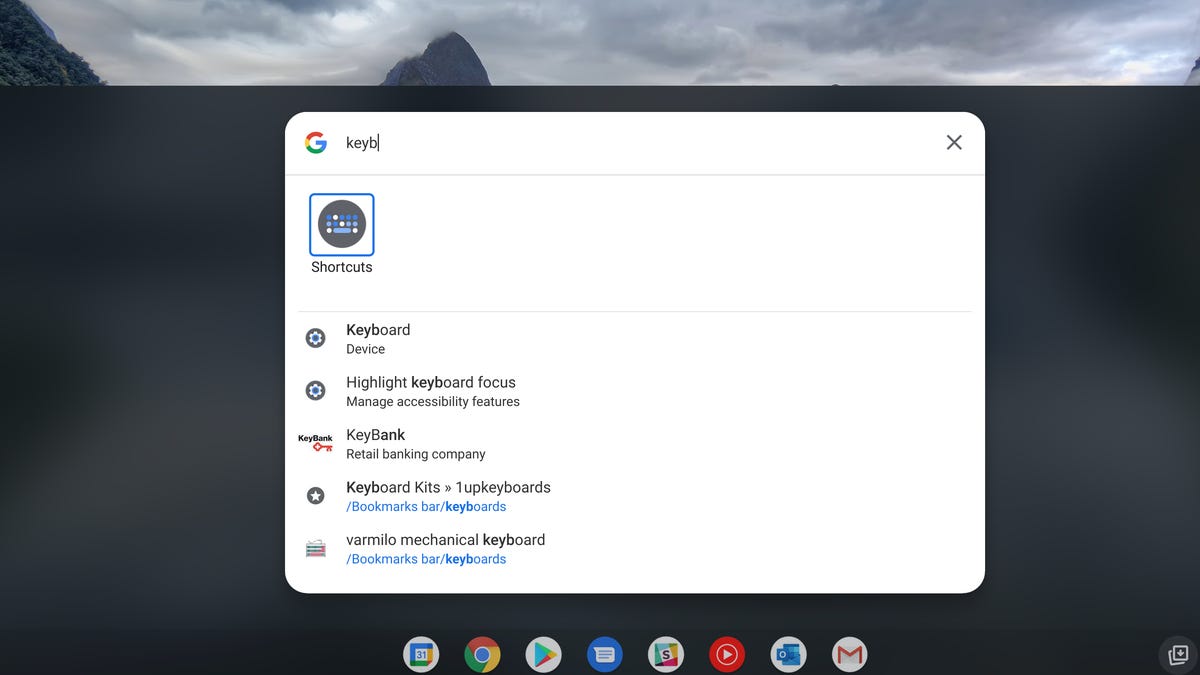 Web technologies
How to turn on Caps Lock on a Chromebook