Apple said it will soon let you repair your iPhone at home. Advocates have pushed for companies like Apple to ease restrictions around letting consumers repair their own devices. In July, the Federal Trade Commission agreed on new rules that prevent companies from limiting customers from repairing their own products or having repairs done at a third-party shops. An executive order this summer issued by President Joe Biden and a policy statement from the Federal Trade Commission have placed pressure on tech companies to revisit their repair policies.

Biden’s executive order came after years of debate by advocates calling for “right to repair,” an initiative that in theory would force companies ranging from phone-makers, manufacturers of cars and washing machines to producers of pricey farm equipment and medical devices to offer the diagnostic tools and documentation they use to fix products when they break. This would allow everyday people to either fix the product themselves or go to a third-party repair shop, rather than rely on “official” authorized repair centers, which are often an expensive option.

Below are common questions about the concept of right to repair, what it means for you and what the government is doing to make right to repair a reality.  (This story has been updated with new information.)

What is the right to repair?


What is Apple’s new Self Service Repair program

Apple’s new Self Service Repair program will offer repair guides and let you order tools and parts starting in 2022 as well as send back used parts to recycle. At the start, the program will cover just the iPhone 12 and iPhone 13 repairs, followed later by self-service repair help for Macs with M1 chips.

The program comes with some restrictions: You won’t be able to use third-party batteries or other parts without voiding the warranty, for example.

What is the right to repair?

The movement’s been around for a while, and it’s already won smaller victories in states like Massachusetts, where voters in 2020 approved a bill that would allow third parties access to data on cars that manufacturers typically didn’t make public.

The right to repair also deals with preventative measures. Advocates for the movement want tech companies to not only allow at-home repairs, but also design and build products that are easier to fix in the first place.

For example, Apple’s AirPod wireless earbuds are impressively tiny, which is part of their allure, but repair website iFixIt says they’re almost impossible to repair. That’s a problem when you consider that the batteries will probably need to be replaced after a couple of years. But instead of your being able to take them apart and replace the batteries, you’ll likely feel forced to just buy another pair.

Apple did not immediately respond to a request for comment.

What does right to repair mean for you as a consumer?

Should the government pass right-to-repair legislation at the state or federal level, it would potentially give you the option to attempt a repair yourself without voiding the warranty.

Right now, if you have a cracked iPhone display and attempt to replace it yourself or have work done by a local repair shop and that person or company isn’t an Apple Authorized Service Provider or the replacement screen isn’t an Apple-approved part, your iPhone may no longer be covered under Apple’s warranty.

Right-to-repair laws would also likely encourage more competition for repair services, which could drive down prices from third-party repair shops on everything from your phone to medical devices to tractors.

What does right to repair mean for the environment?

Allowing consumers to repair and extend the life of products they own should reduce the amount of waste and e-waste making its way into our landfills.

Are tech companies for or against right to repair?

Attitudes are mixed. Last year, Bloomberg published a story about the right to repair movement and the effort that companies like Apple, Amazon, Google and Microsoft have put into stopping right-to-repair bills from passing legislation and becoming law.

The reasoning? Intellectual property and safety. Those companies argue that if they were forced to publish schematics and manuals and sell official parts to anyone, it would put their products at risk of being copied.

Companies also claim that an untrained individual replacing a battery, for example, could risk their personal safety through accidental damage that could cause the batteries to spontaneously combust.

At the same time, companies like Apple have slowly opened up support for independent repair shops. Critics say Apple isn’t doing enough, though.

Who supports right to repair?

While companies are wary of supporting this movement, a growing group of tech and social media influencers are starting to push for it.

Among them is Kyle Wiens, head of the online manual and parts supply site iFixit. He’s also traveled to legislatures around the country to encourage them to consider right-to-repair laws. He’s declined to share recent sales figures, but in 2016, he sold $21 million in toolkits and parts to help people swap out bad screens, cameras, buttons and batteries on their devices.

Another high-profile figure in the community is Louis Rossman, a New York-based repair shop owner who uses YouTube to teach his more than 1.5 million subscribers about fixing computers. Over the years, he’s begun advocating more for right to repair, most recently through his advocacy organization, Fight to Repair and the Repair Preservation Group.

Apple co-founder Steve Wozniak also spoke out in support of right to repair in a July Cameo video to Rossman.

“We wouldn’t have had an Apple had I not grown up in a very open technology world,” Wozniak said in his video. “It’s time to start doing the right things … it’s time to recognize the right to repair more fully.”

How is the government getting involved with right to repair?

Since 2014 a total of 32 states have considered or are currently working on adopting right-to-repair legislation, according to the Repair Association.

The New York State Senate passed a right-to-repair bill in June, but it still needs to be passed by the Assembly before it can be signed into law.

At the federal level, Biden just signed an executive order that, among other things, asked the FTC to consider issuing “rules against anticompetitive restrictions on using independent repair shops or doing DIY repairs of your own devices and equipment” as it relates to “cell phones.” The order also directs the FTC to consider similar repair rules for farmers, making it easier to repair expensive equipment, such as tractors.

The FTC’s recent vote “to ramp up law enforcement” when it comes to repair restrictions is another positive sign that the government is taking steps to pressure and dissuade companies from preventing consumers from repairing their own devices.

What are other countries doing about right to repair?

As of July 1, some device manufacturers in the UK are required to make replacement parts available to owners of their products.

The new law doesn’t isn’t broad enough to include all electronic devices, such as smartphones or computers. Instead, it’s limited to appliances.

Appliance-makers have two years to make parts available, and those parts must remain available for several years after the company stops making a particular product. But the law doesn’t include every component that makes up a product. Instead, the bill is limited to repairs that are “safe” and can be done at home. The BBC reported, for example, that repairs of heating elements or a motor will need to be done by a “professional repairer.”

What’s next for right to repair?

Right now, we have to wait and see exactly how the FTC begins to enforce its new policy statement. It’s something we’re actively monitoring.

Along with watching the FTC, we will continue to monitor proposed right-to-repair legislation working through various stages of the process at the state level throughout the country. 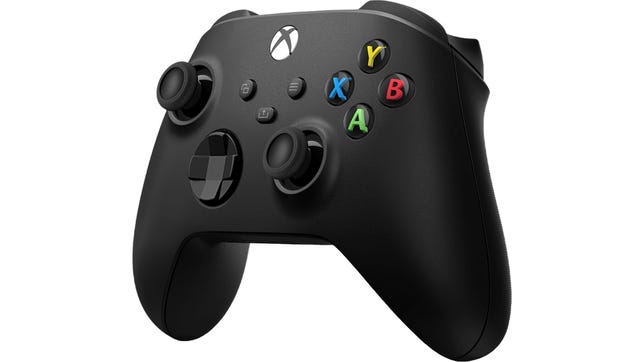 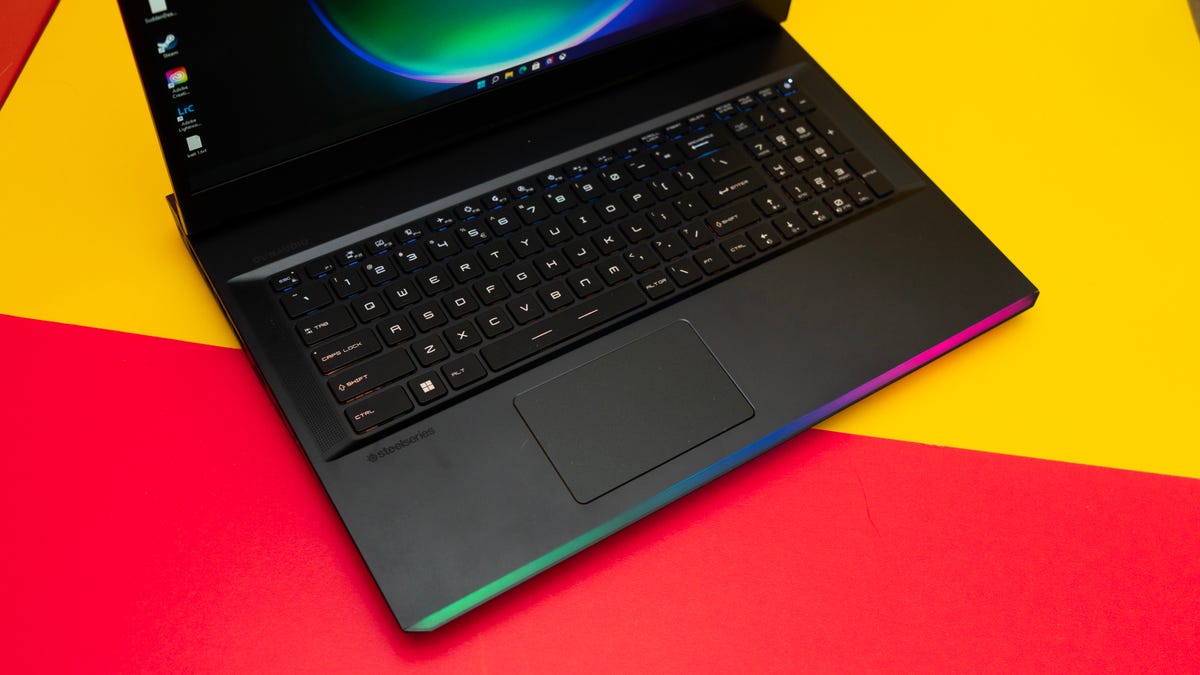 Web technologies
MSI Raider GE76 gaming laptop has the fastest of everything. It shows