Facebook (now rebranded as Meta) has a new VR headset in the works, but it’s not designed as a replacement to the Quest 2. Think of it more as a more expensive, future-forward pro model. At the company’s developer-focused Connect conference, amid broad news of the company’s plans for a cross-device metaverse and next-generation smart glasses (and a name change as a parent company), CEO Mark Zuckerberg announced hardware code-named Project Cambria, which will have improved mixed reality, face tracking and more compact optics.


Zuckerberg acknowledged the existence of a “Quest Pro” in a conversation with CNET earlier this year, where he discussed a future headset with additional sensors: “If you were focused on building a higher-end device that could really max out further on some of those other use cases, in addition to doing the gaming pieces, there are some interesting questions about how you design.”

The new headset isn’t seen as a replacement for the company’s year-old Oculus Quest 2. Instead, it’ll likely be a higher-priced experiment aimed at pushing new sensor tech for VR and mixed reality, acting perhaps as a bridge to where the company wants to head next with AR glasses that don’t exist yet.

The news comes in a week during which Facebook has already faced allegations that it puts profits over the safety of its users, along with a cache of internal documents that pin blame on the social network for perpetuating hate speech, misinformation, human trafficking and other harmful content. 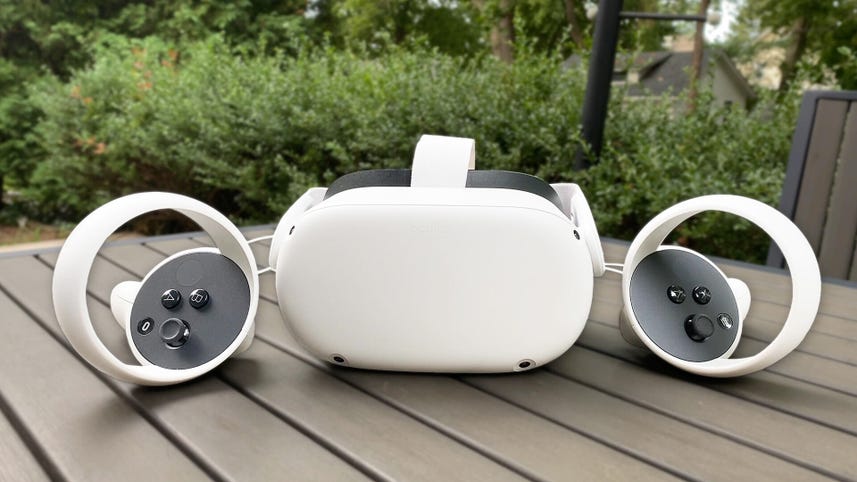 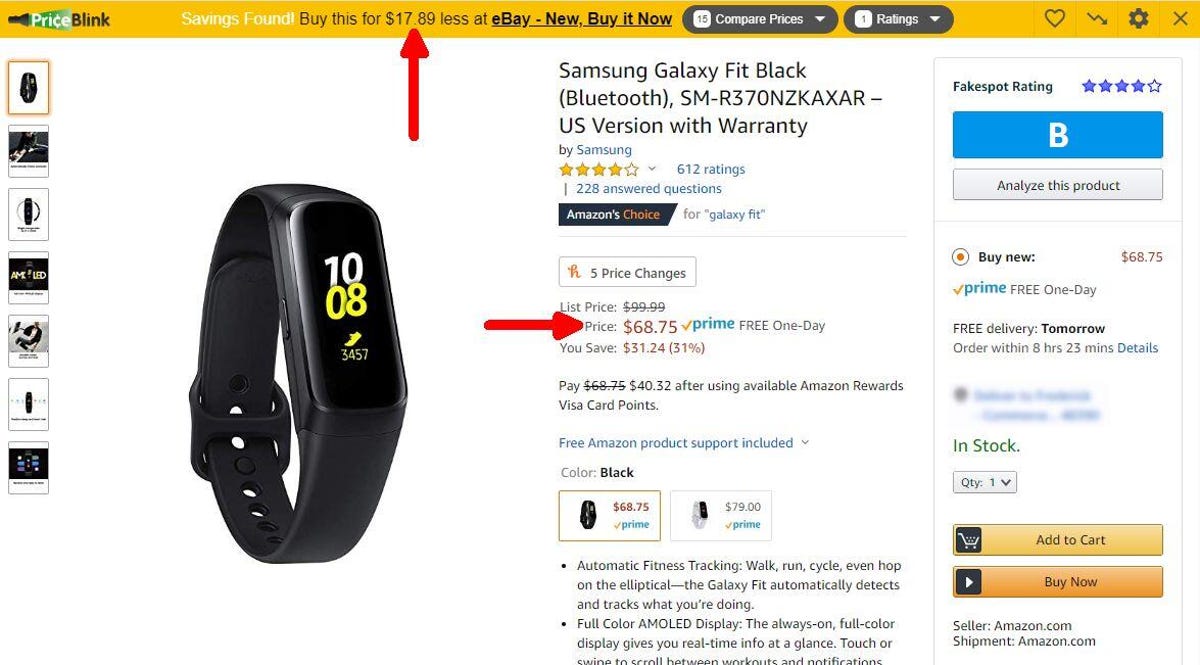