GoPro’s Hero 10 Black camera is loaded with things that produce heat — its processor, battery pack, displays, sensors and more. Crank up the performance and those things produce even more heat. In its compact, watertight body, there’s not much place for that heat to go, especially if it’s sitting still with no airflow and continuously recording at high resolutions and frame rates. And while this might not be how most GoPro owners use their cameras, that doesn’t make it right for those things to cause the Hero 10 to overheat and shut down. So GoPro is addressing the problem with a firmware update arriving by the end of October.

The update adds three video performance modes: Maximum Performance, Extended Battery and Tripod/Stationary Video. The modes basically limit what the camera can do in order to get the best results for how you’re using the camera. While Maximum Performance gives you the best image quality with the most frame rate options, Extended Battery balances your options so you don’t have to swap batteries as often. The Tripod mode is optimized for long, continuous clips and shuts off GPS and video stabilization.

According to GoPro’s announcement, after the update you can expect the following increases in recording times at their respective resolutions and frame rates using the new Tripod mode:

A future firmware update will also add longer recording times for the other video performance modes.

The Enduro is expected to arrive on Nov. 30 just in time for winter sports. It can be used in the Hero 9 and Hero 10 Black cameras and will sell for $25. You can sign up to be notified when its available on GoPro’s site. 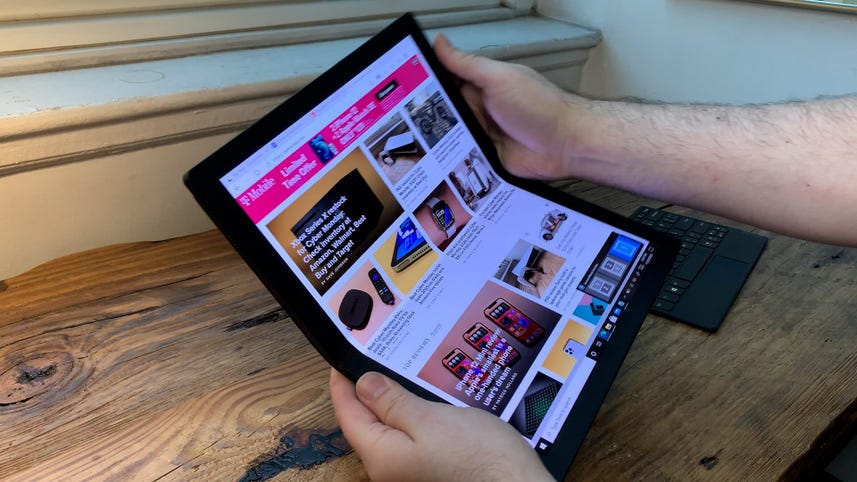 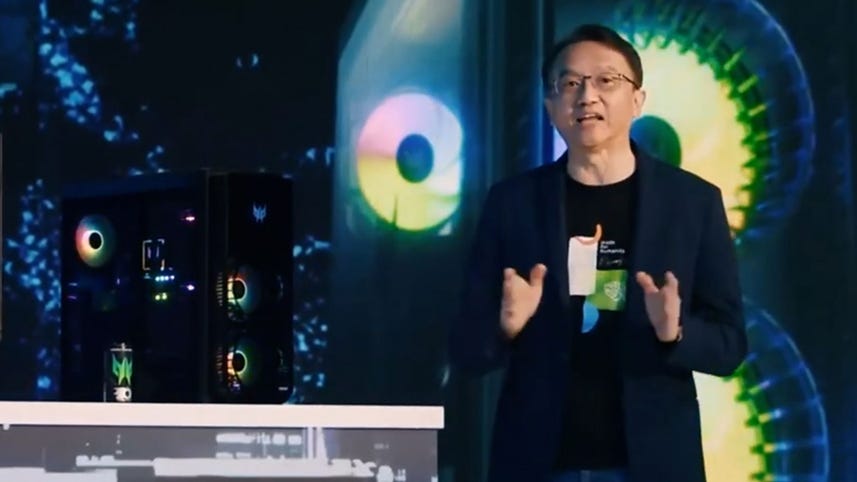