Apple introduced two new MacBook Pro laptops at its fall hardware event, both promising big boosts in performance thanks to the company’s new M1 Pro and M1 Max chipsets. The larger of the two, a 16-inch model, starts at $2,499 (£2,399, AU$3,749) — but that’s just the base configuration. (Apple also unveiled a 14-inch model that starts at $1,999.) How much will it cost if you add in every upgrade Apple offers?

We want the best of everything, so let’s make it a cool 8TB of storage. Along with the extra unified memory, that’s $2,600 worth of extras, which is more than the base price of an M1 Pro model and enough to bring the total cost up to $6,099.

That doesn’t even factor in the option to preinstall software on the machine, namely Final Cut Pro for video editing and Logic Pro for music production. The two ring in at an extra $300 and $200, respectively, so with both added into the mix, your cost would actually jump up to $6,599.

Still, let’s stick to the hardware and call it like it is — a fully kitted-out, 16-inch MacBook Pro with the M1 Max chip and all of the upgrades Apple will sell you rings in at a buck under $6,100. That said, as my colleague Eli Blumenthal helpfully pointed out, the price drops to $5,539 with a student discount. So, you know, there’s that.

At any rate, a $6,099 model is a lot more laptop than most people will need. Check out our full first review of the MacBook Pro 16-inch and MacBook Pro 14-inch laptops for more information.

Apple also announced the AirPods 3, new HomePod Mini colors and an Apple Music “Voice” plan. You can take a look at everything that was announced at Apple’s “Unleashed” launch here. 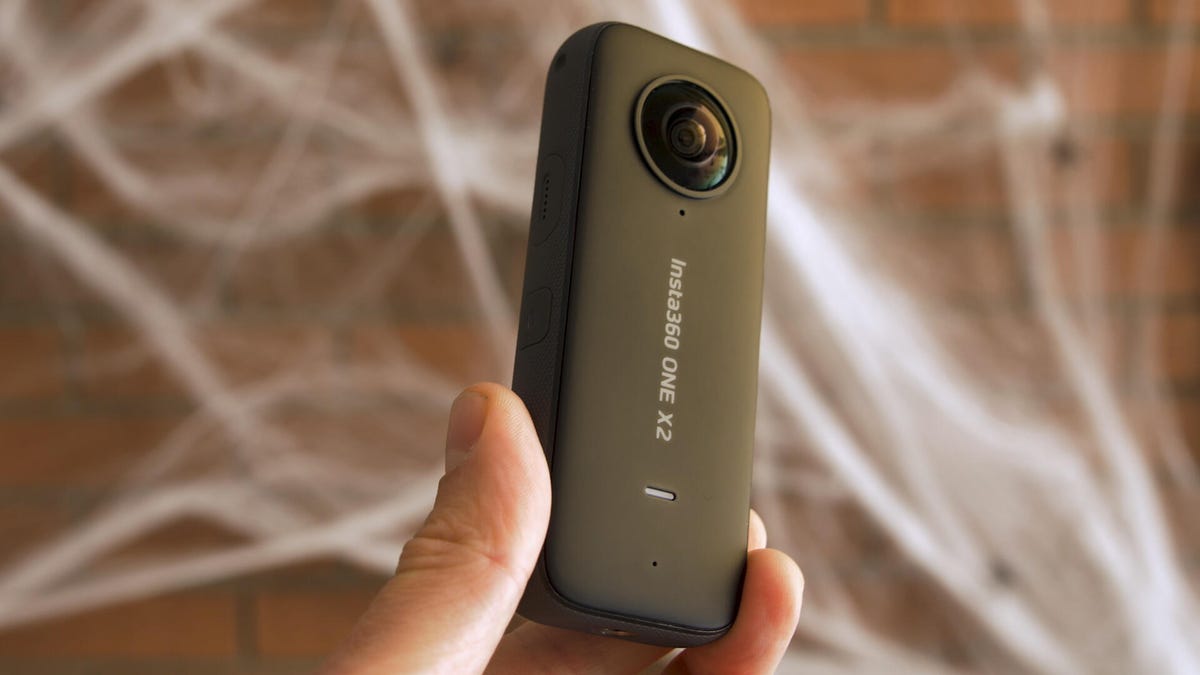 Web technologies
Insta360 One X2 is a 360 camera that unlocks your creativity for $430: Hands-on
Web technologies
This Amazon Black Friday offer is secretly the best Kindle deal 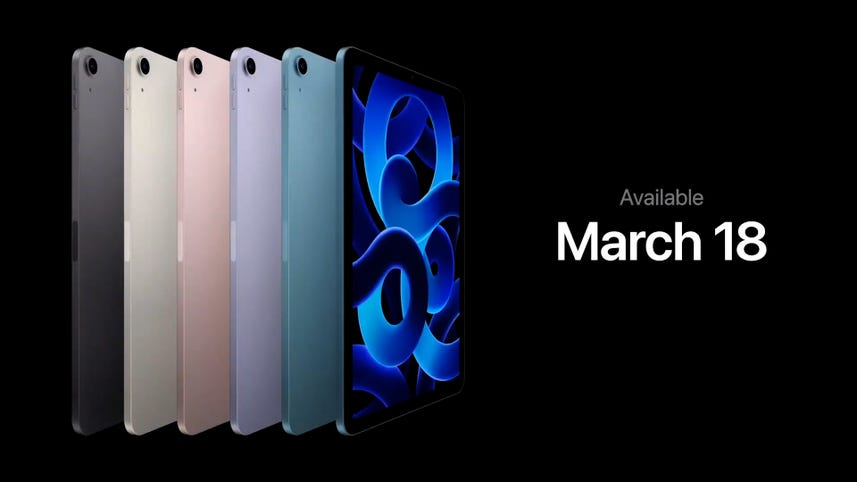