Both the 14-inch MacBook Pro and 16-inch MacBook Pro feature a six-speaker sound system with 80% more bass. The speakers include two, larger tweeters and four force-canceling woofers that Apple says can go half an octave (or “so la ti do”) deeper than before.

The MacBooks include “studio-quality” mics that have a 60% better signal-to-noise ratio than before, which should mean clearer Zoom calls in particular.


The new sound system also supports Apple’s spatial audio for watching movies and listening to Apple Music, as do other Apple products, including the iPad and the new AirPods 3.

This is a developing story. See all of the announcements from Apple’s Unleashed event on Monday.

Web technologies
Best MacBook Deals: Save $199 on an M1 MacBook Air, $149 on a MacBook Pro 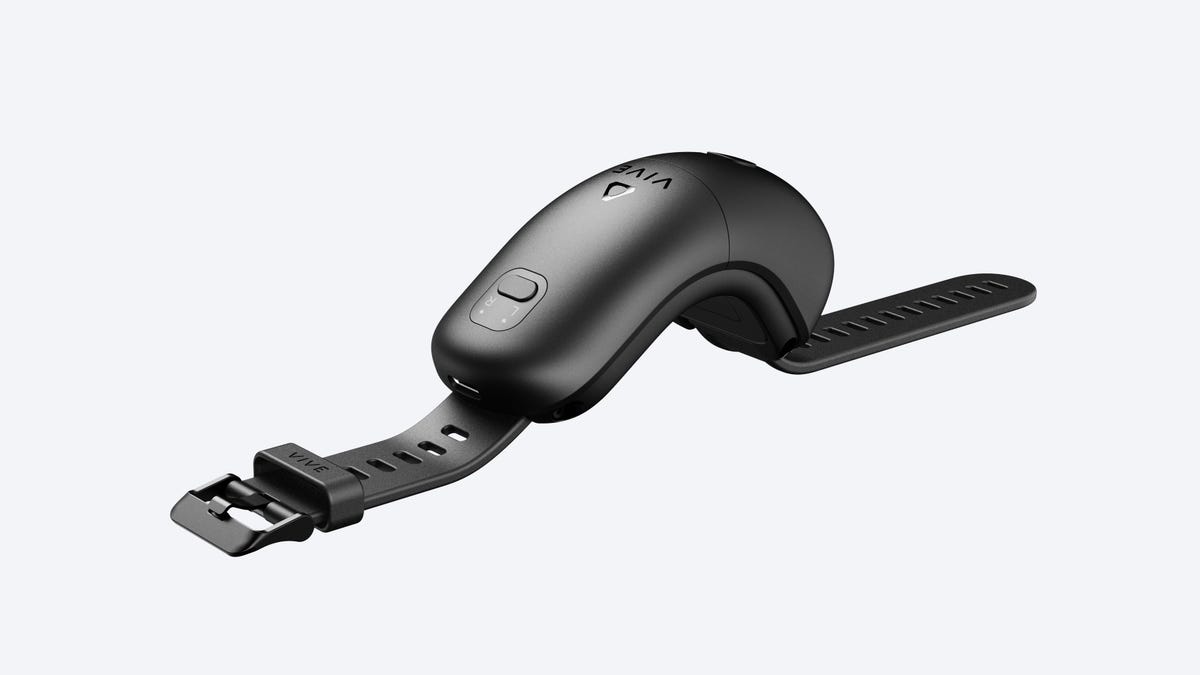 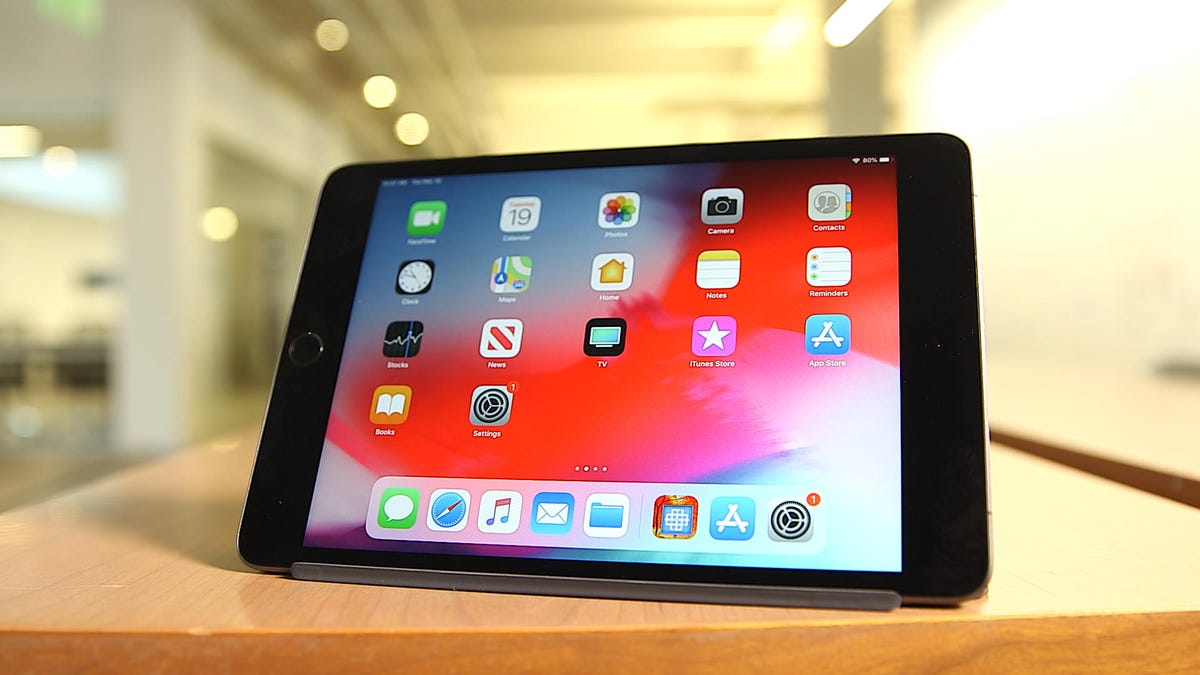