Apple says it’s shrinking the borders around the laptops, which come in 14.2-inch and 16.2-inch sizes, wrapping its top menu bar around its cameras instead of placing them below it.

The company has boosted the number of pixels in both display sizes. And there’s a new 120Hz refresh rate, the same as that of its latest iPhones. Also like its phones, the laptop’s refresh rate adjusts depending on what the computer is being used for. It slows down to preserve battery life if a user is looking at a static image, but will speed up to cut down on choppiness if the user starts scrolling.


The new MacBook Pro also boasts a Liquid Retina XDR display, the same as on its XDR Pro computer, and a mini-LED-based screen with individually controlled dimming zones. The display has a maximum sustained brightness of 1,000 nits and a max peak brightness of 1,600 nits.

In terms of display quality, mini-LED, which is also used on TVs, sits between the run-of-the-mill LED LCD screens and the high-end OLED displays. 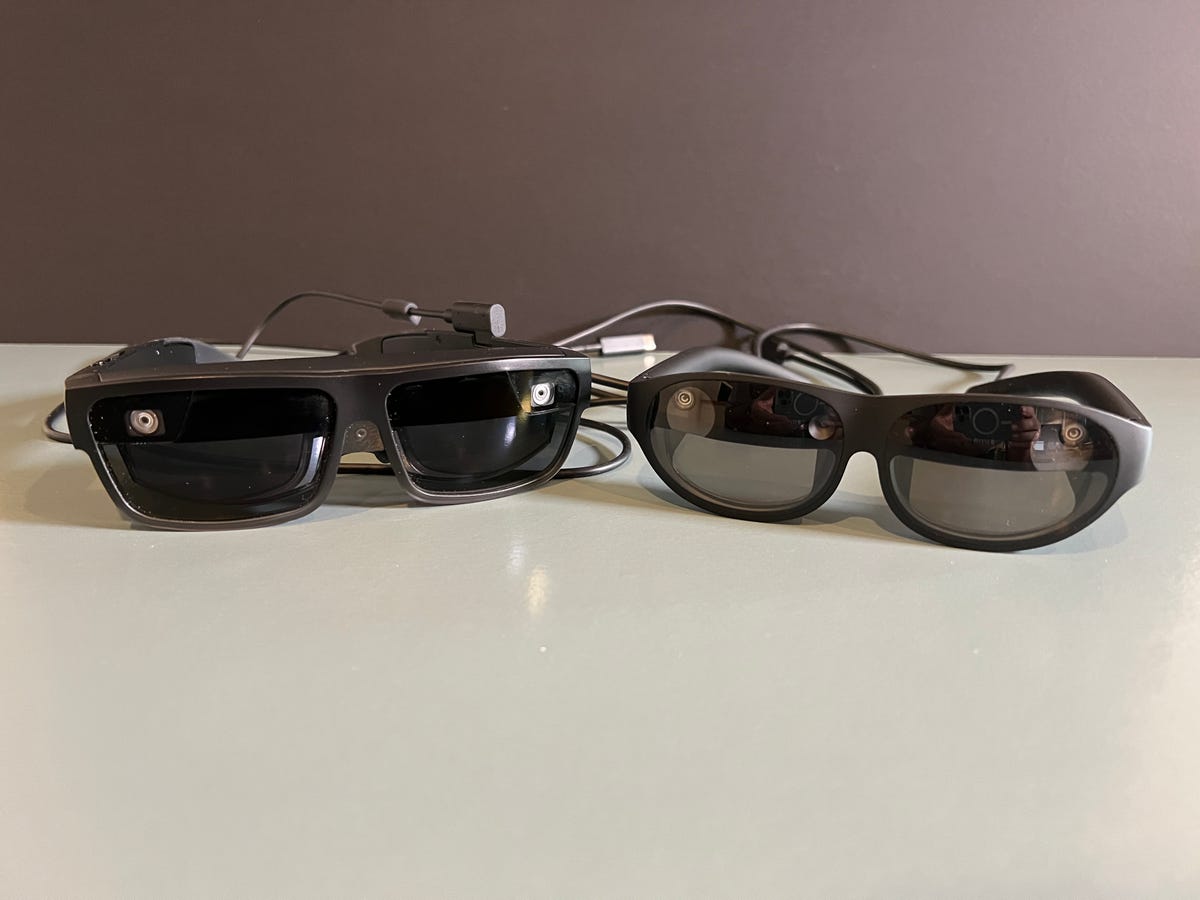 Web technologies
Smart glasses could arrive in 2022, but will still need a lot of work 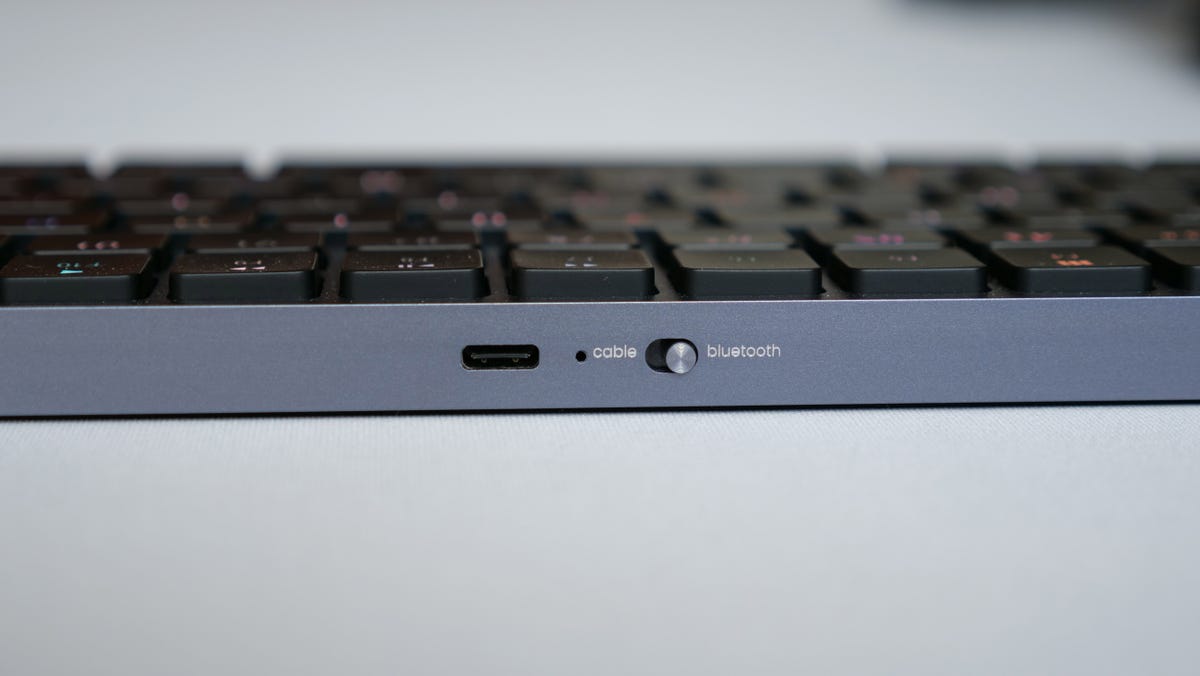